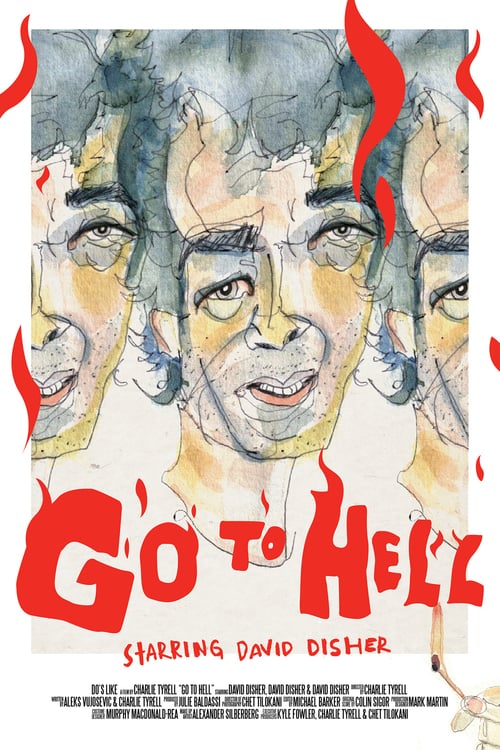 GO TO HELL! follows the triplet Leibowitz brothers as they return to their childhood home after the death of their parents. Angus, Berkley, and Calvin reminisce over their former childhood glory, despite their ongoing, daily embarrassment at the fact that they never fulfilled their potential. Now in a constant state of banal mediocrity, the brothers decide that the only way out is to burn any trace that they ever existed. 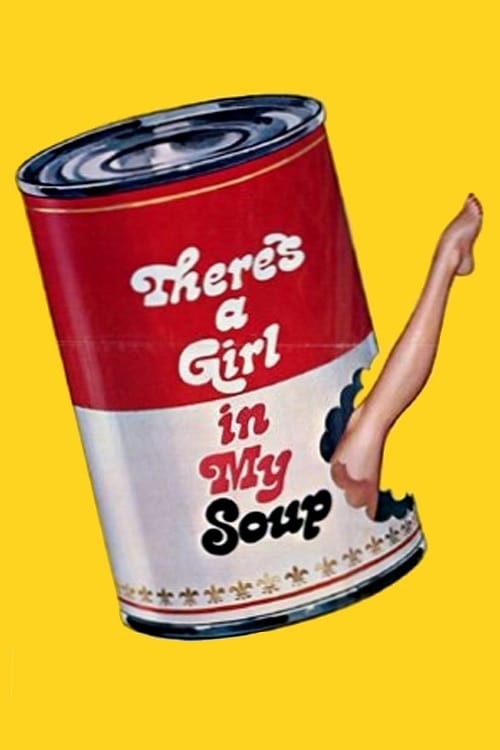 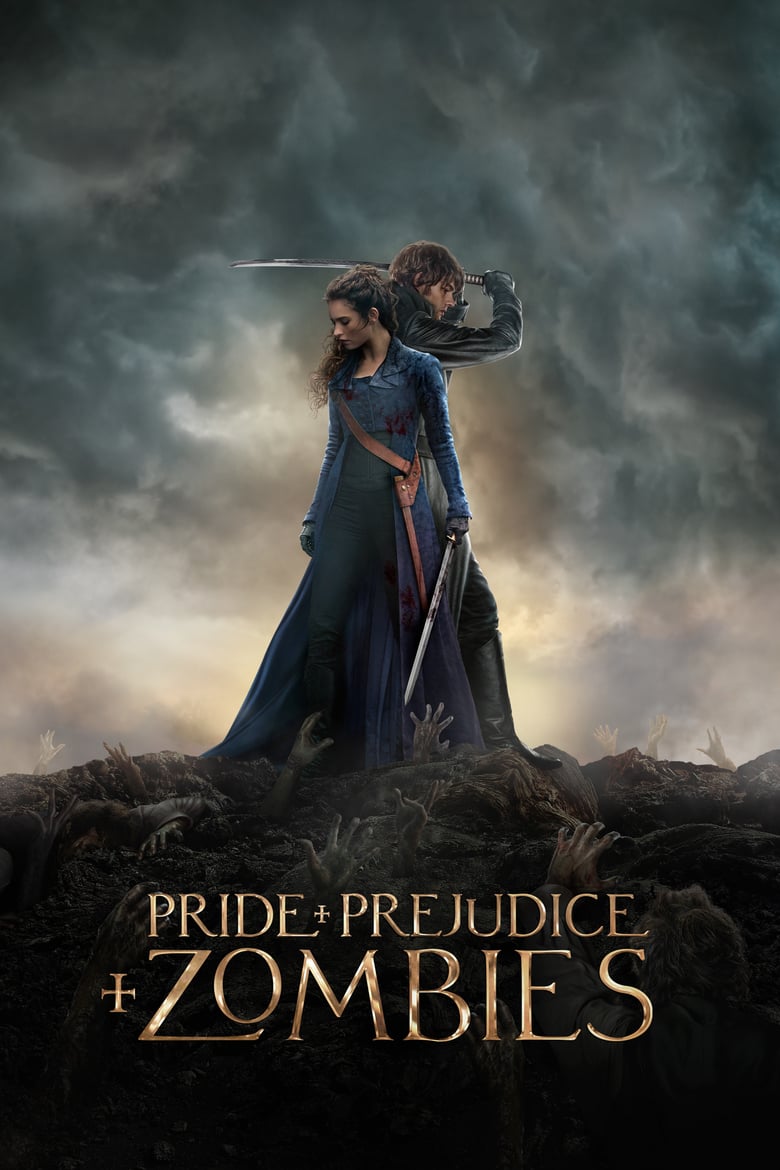 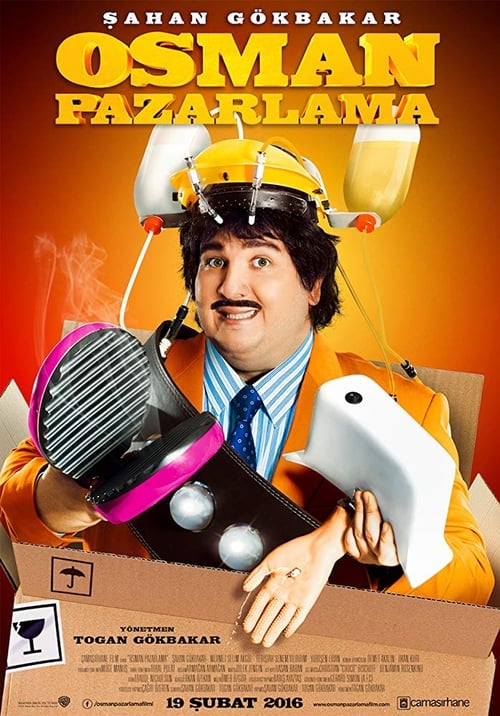 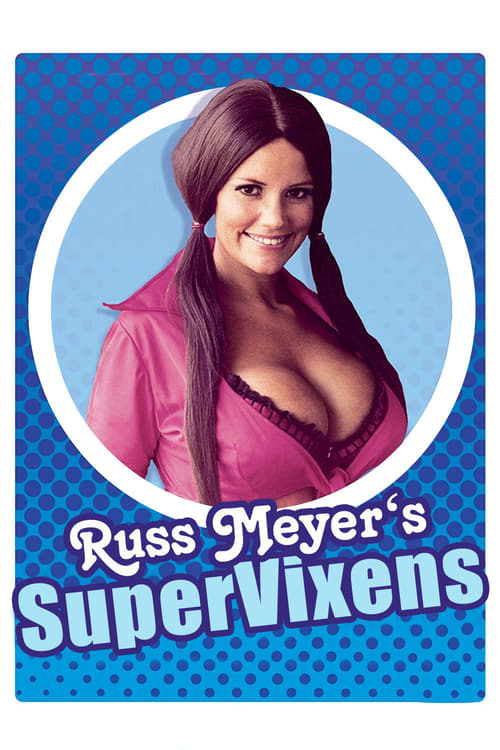 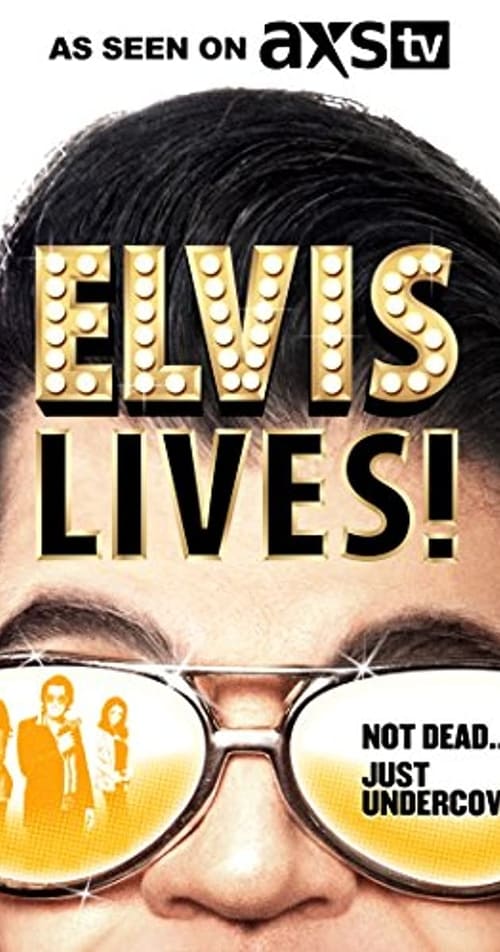 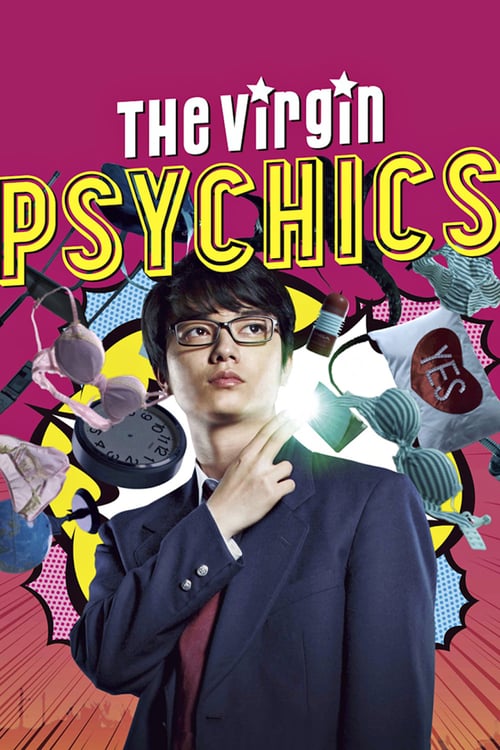 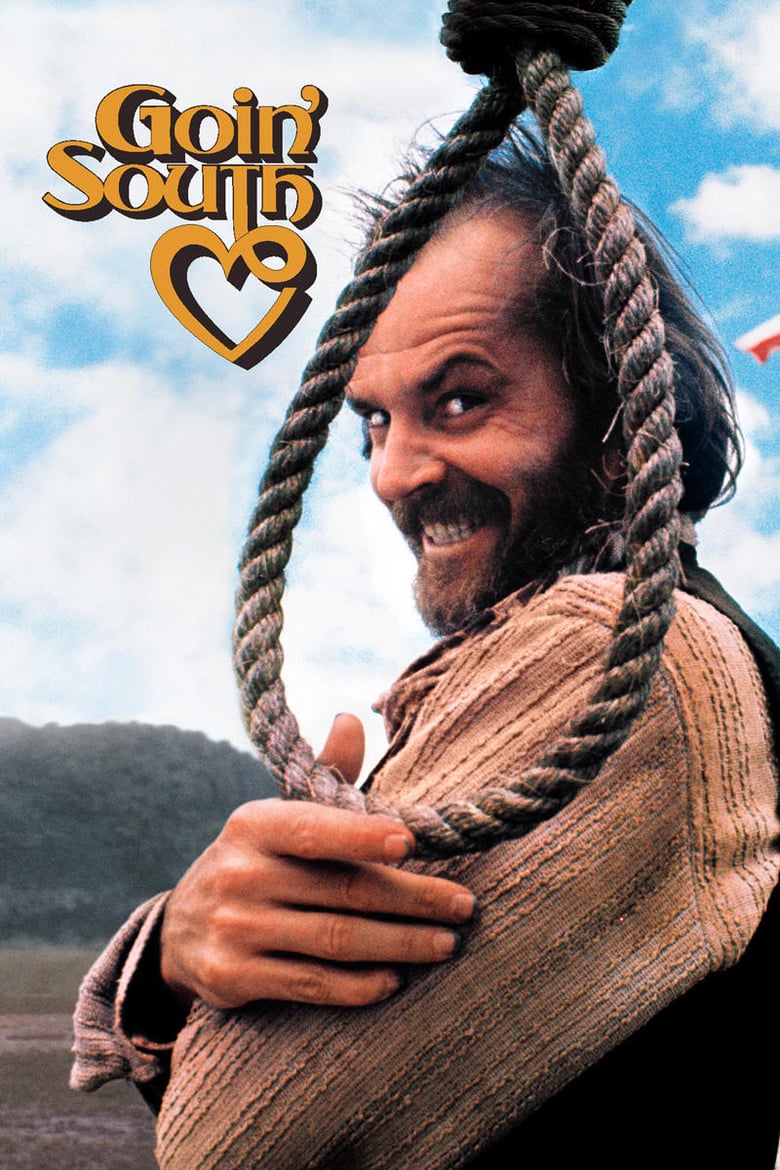 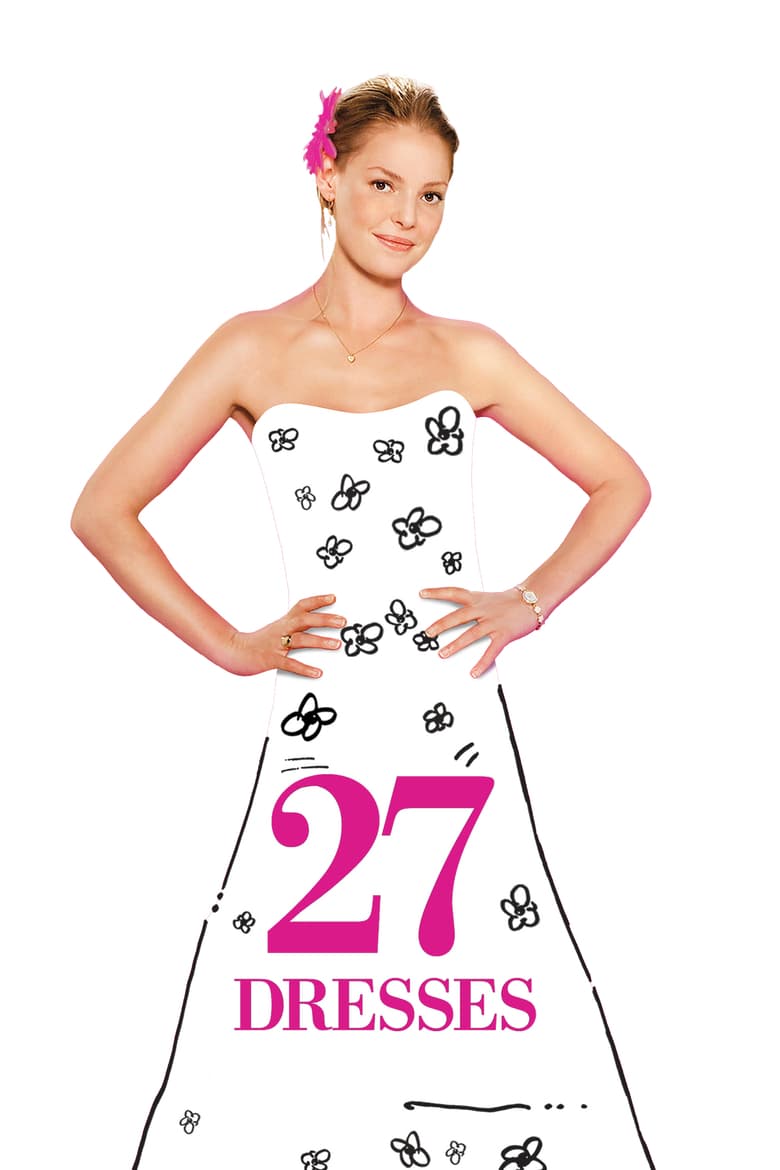 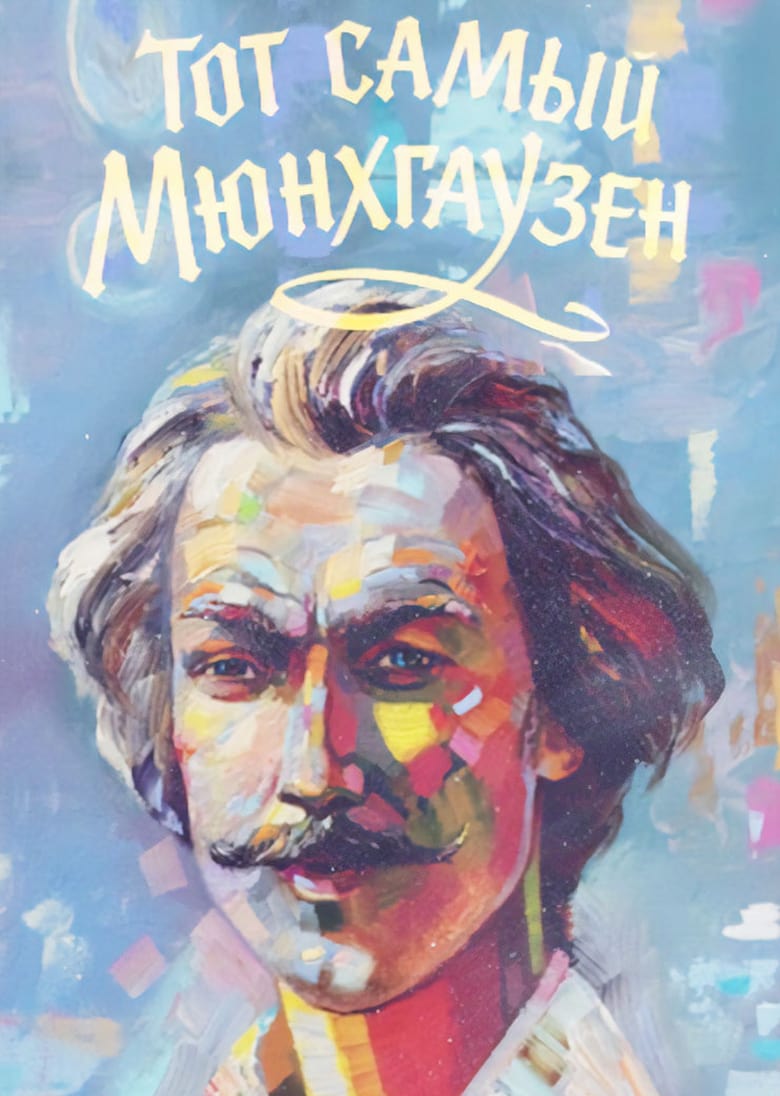 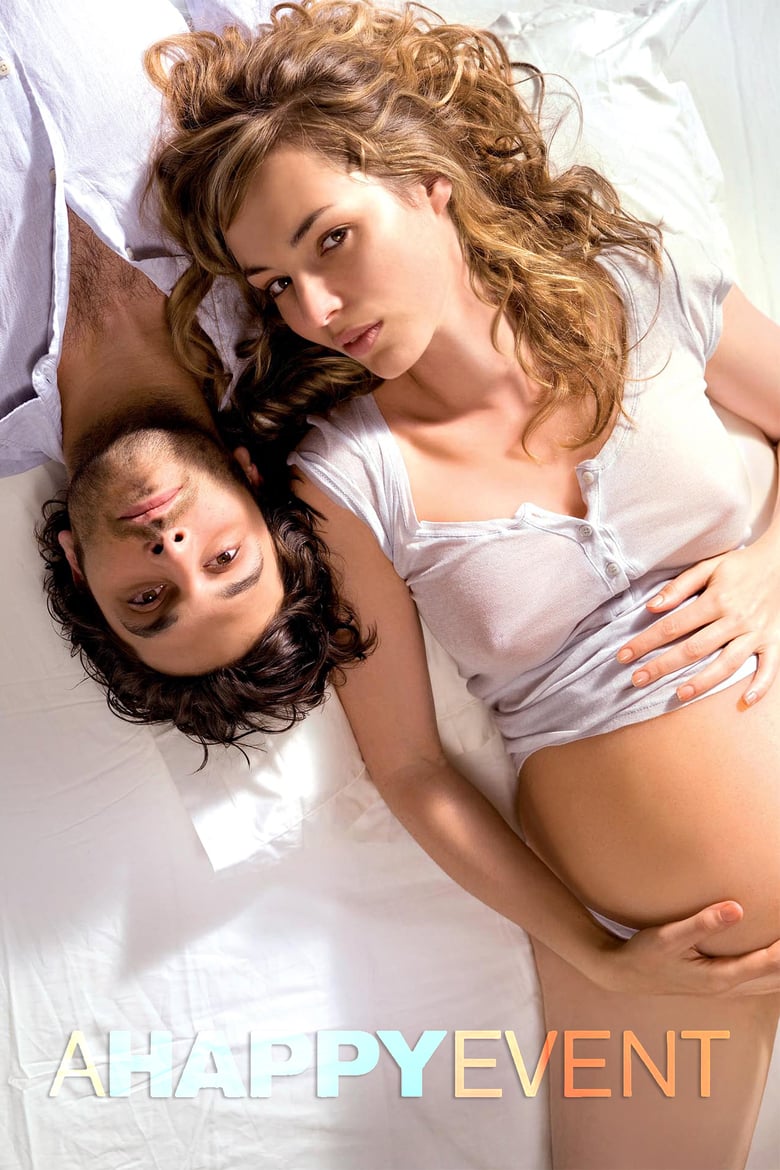 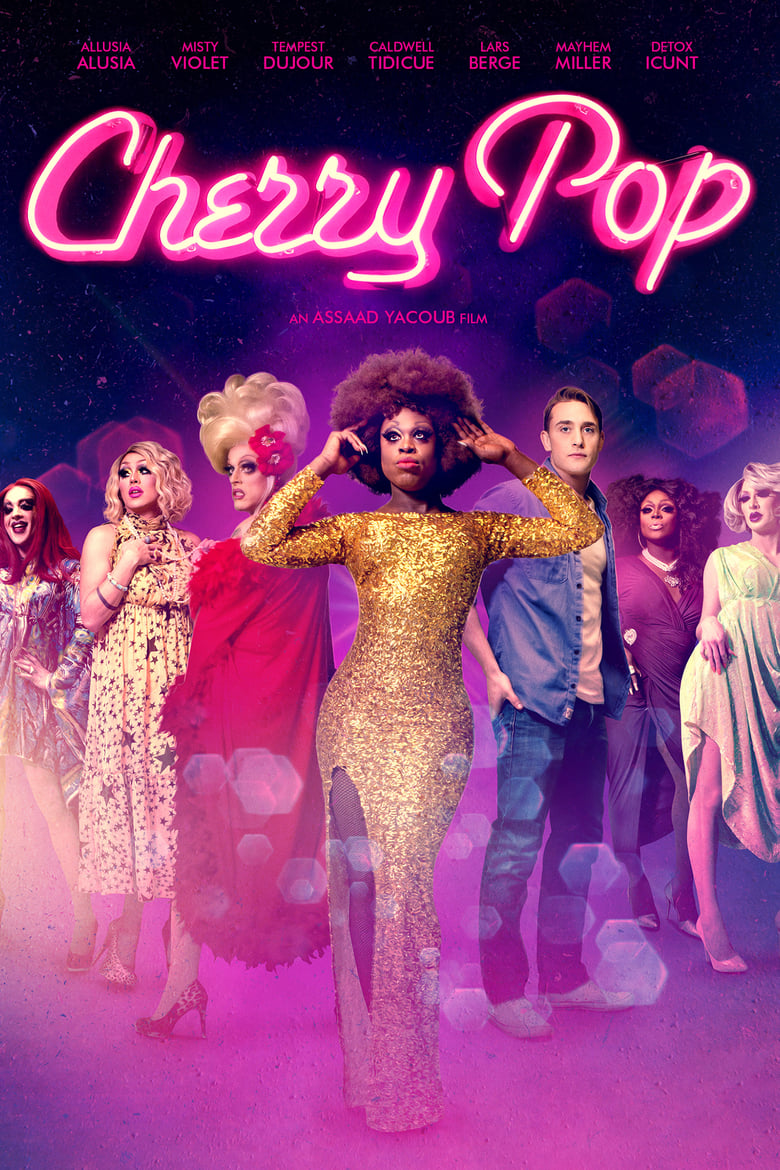 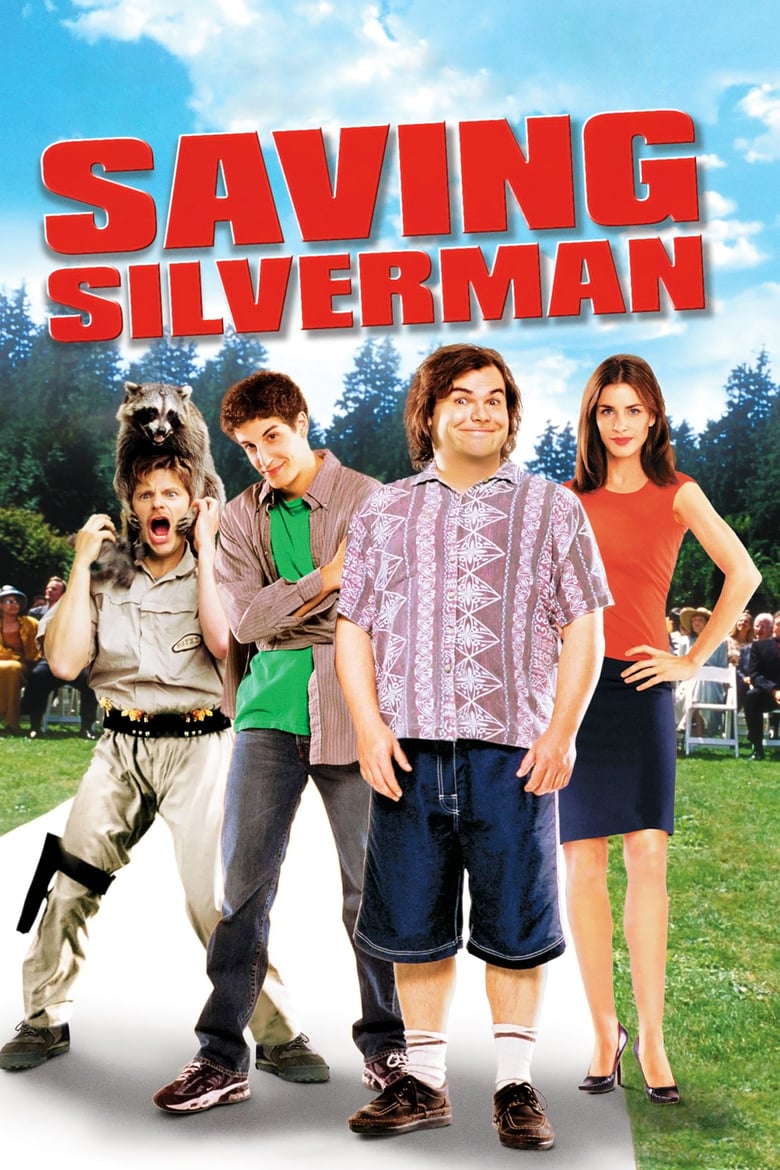 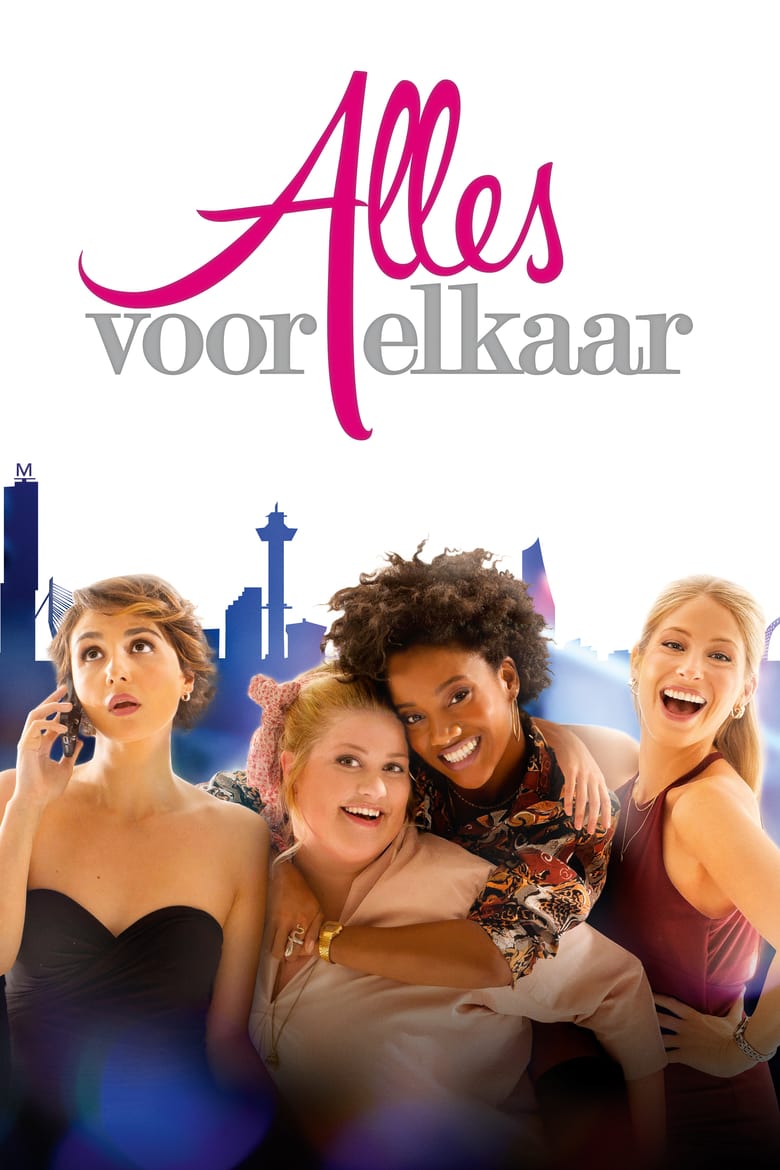 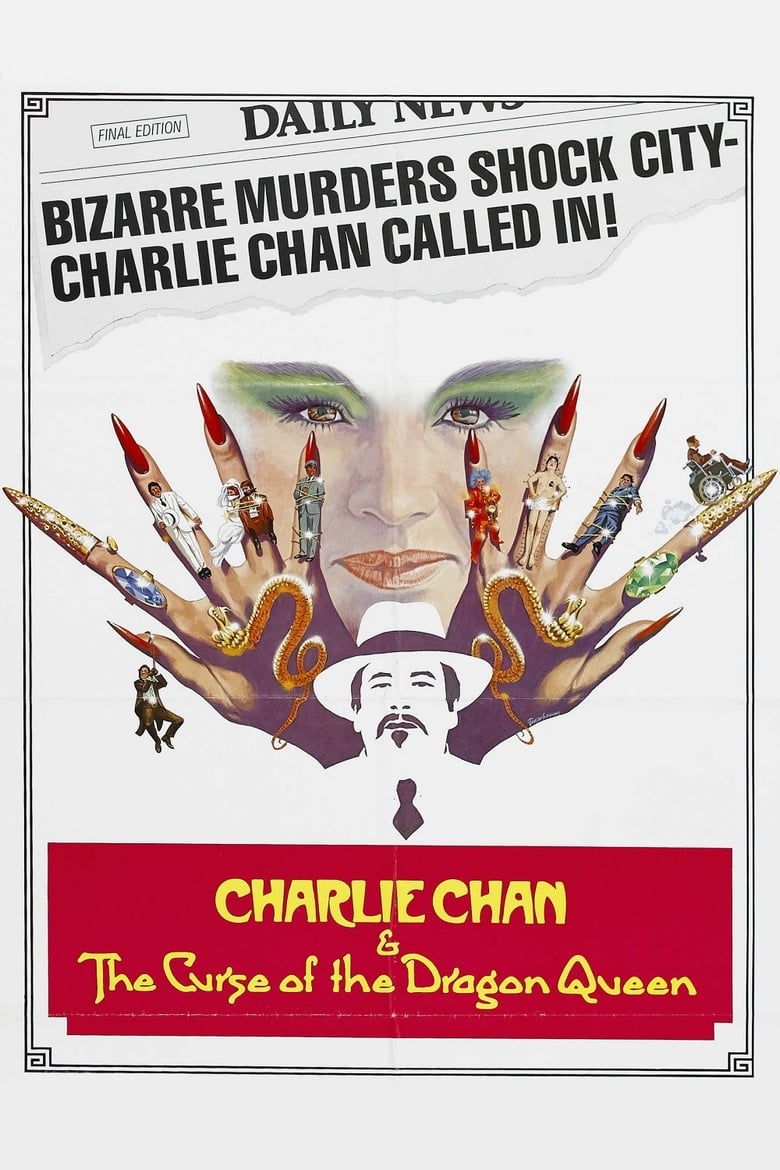 Charlie Chan and the Curse of the Dragon Queen 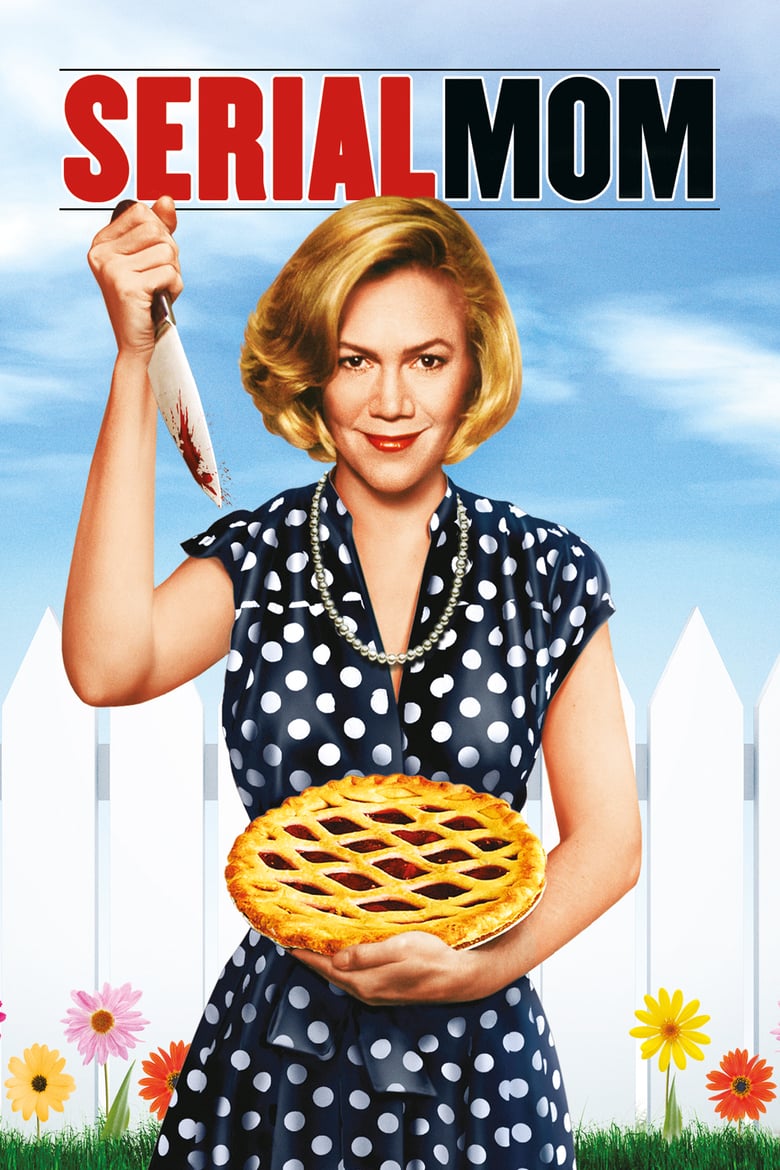 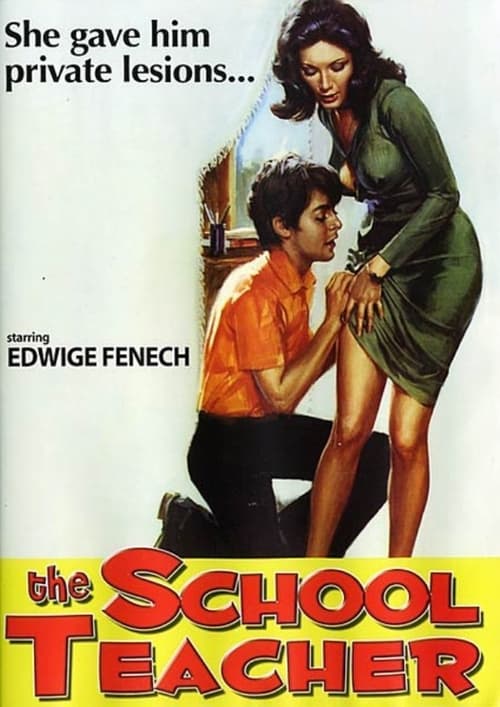 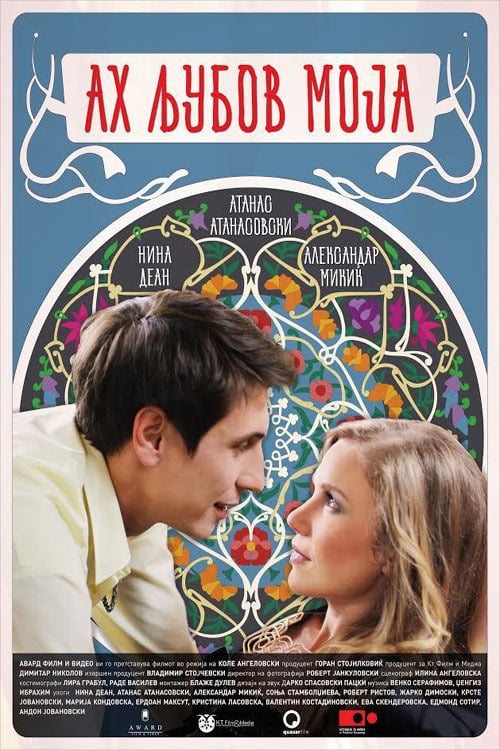 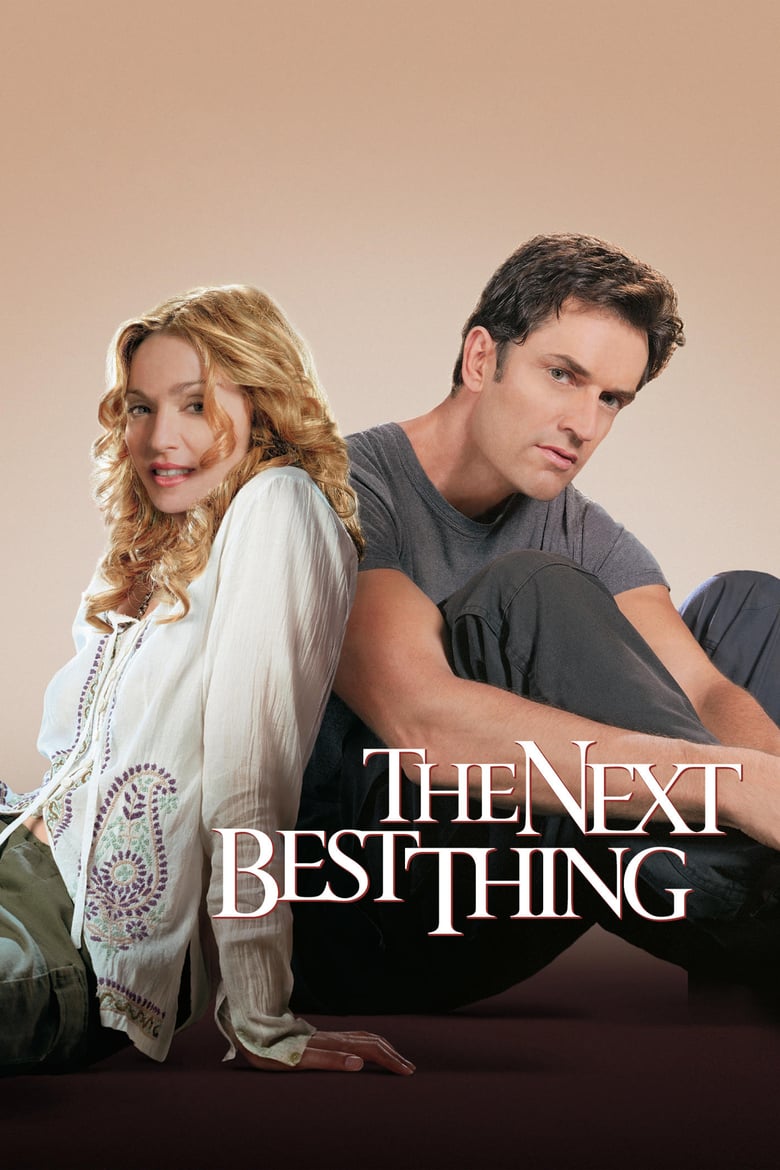 The Next Best Thing 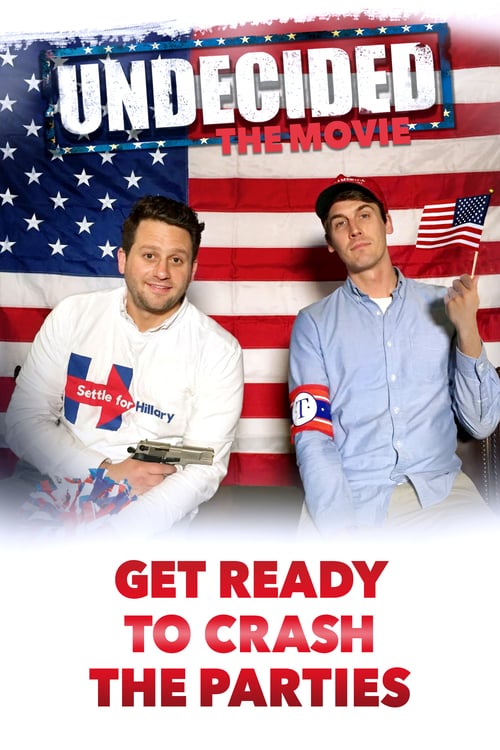 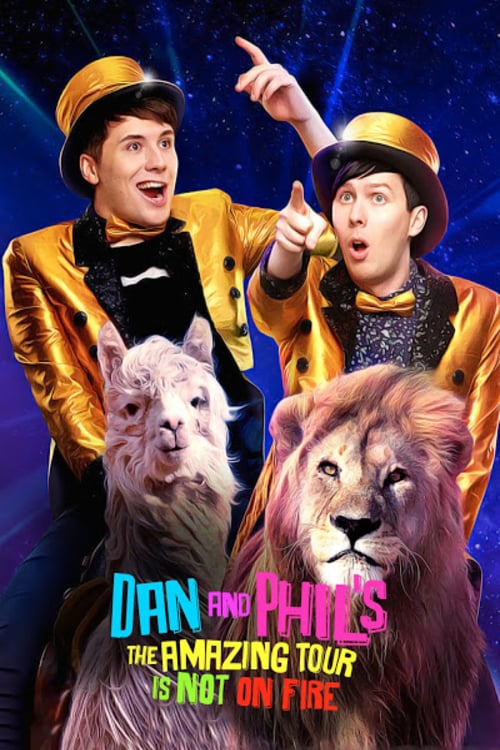 The Amazing Tour Is Not On Fire 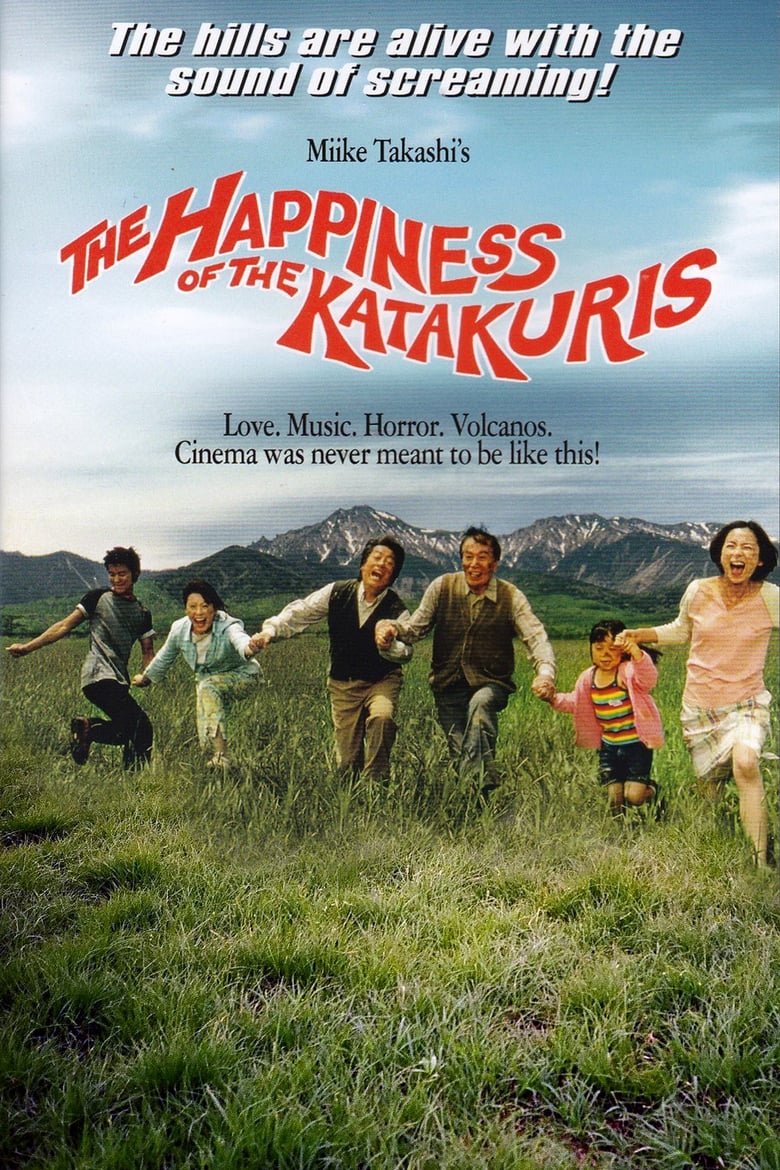 The Happiness of the Katakuris 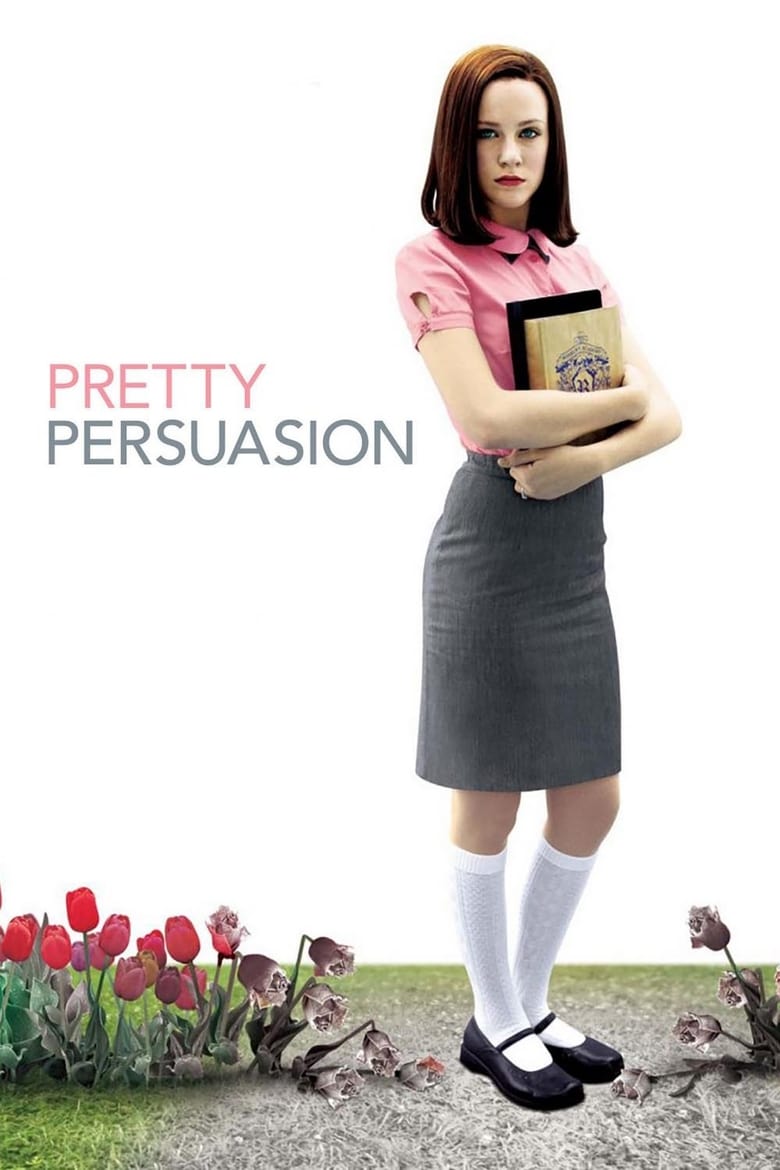