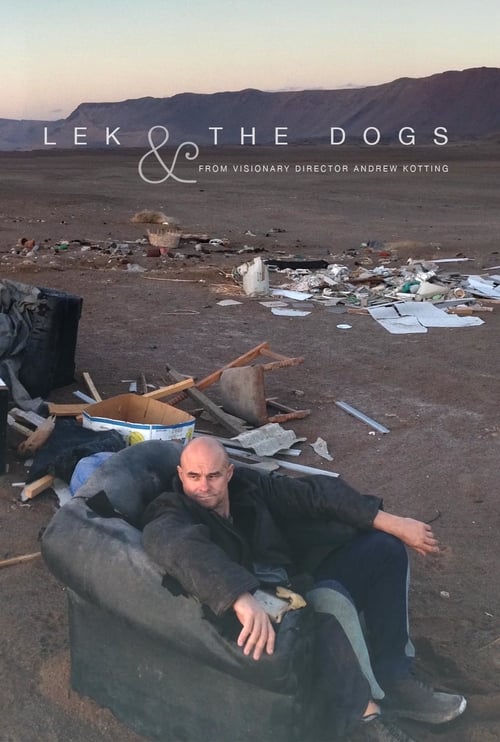 Lek and the Dogs

Award winning artist and filmmaker Andrew Kötting adapts Hattie Naylor’s curriculum, award-winning play, Ivan and the Dogs, for cinema. Based on the extraordinary true story of Ivan Mishukov, who walked out of his Moscow apartment at the age of four and spent two years living on the city streets where he was adopted by a pack of wild dogs. In the recession-ravaged city, the human world is dominated by deprivation and violence. When social breakdown from extremes of impoverishment, cruelty and selfishness starts to set in, a homeless child’s only hope is to turn to feral dogs for company, protection and warmth. This spellbinding story of survival and need conjures the streets of Moscow in the 1990s through the eyes of a child. With innocence and fear, Ivan’s perceptions of the world are beautifully described, from the acute awareness of hunger and fear, to the innocent understanding of chemical abuse in the ’empty eyes’ of children and the ridiculed ‘Bombzi’.