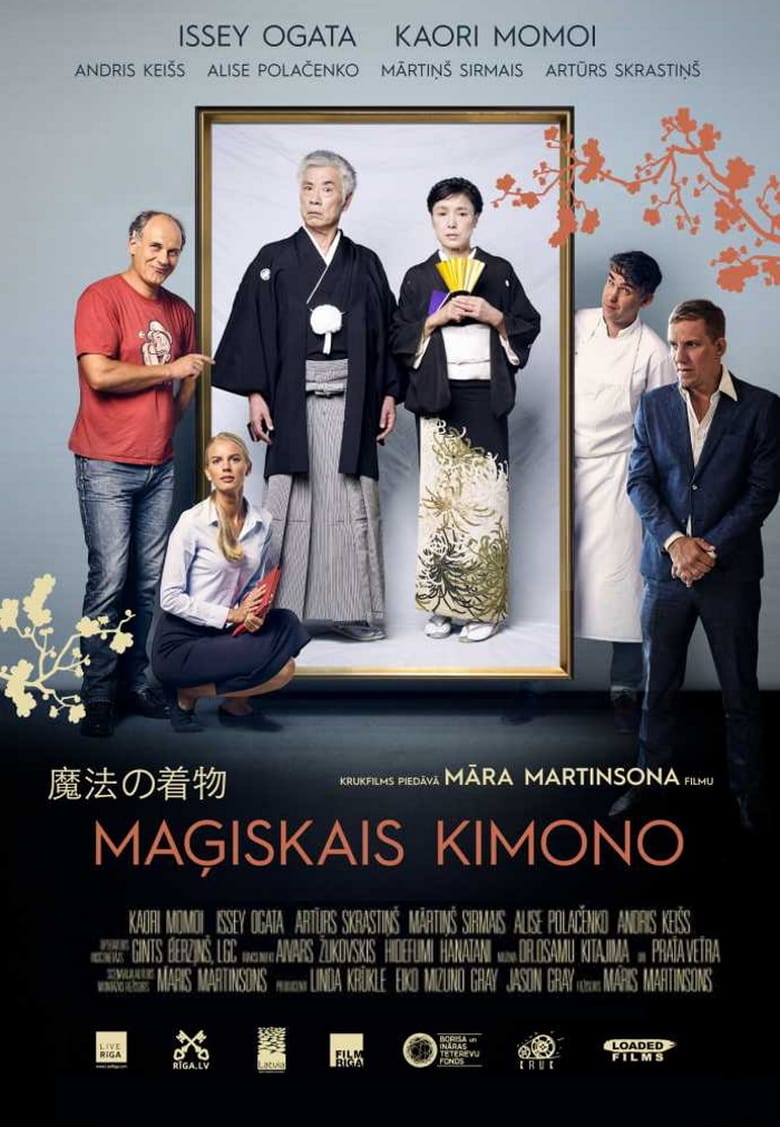 Japanese woman Keiko (played by Kaori Momoi (Marshall’s “Memoirs of a Geisha”, Miike’s “Sukiyaki Western Django”)) has been living in a shelf for decades due to a family tragedy in Kobe and is not able to bid farewell to her past. Without a passion she joins a group of Japanese women traveling to Northern Europe to participate in a kimono show. Unintentionally Keiko has been pulled in a vortex of events making her as a local celebrity. Confusion and despair turns to self-confidence until Keiko comes face to face with her mysterious and almost otherworldly-like husband (played by Issey Ogata (Scorsese’s “Silence”, Sokurov’s “The Sun”)) who disappeared twenty years ago. 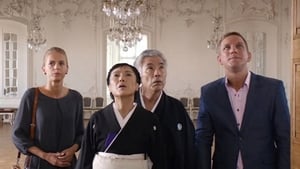