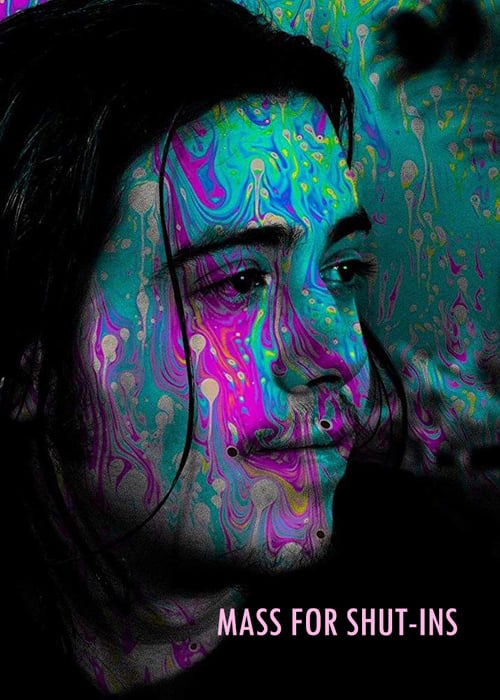 Twentysomething Kay Jay sleeps on his grandfather Loppers’ couch. The computer’s on the fritz and there’s not much of anything to do; there’s a lot of sitting around, eating 5-cent candies and drinking pop. Bored, Kay Jay plays with fire, aimlessly wanders through the night, encounters strangers and gets hassled by September, his aggro delinquent brother. Chained to a life of co-dependency, he passively navigates his isolated existence—but you can see the desire to escape in his eyes.