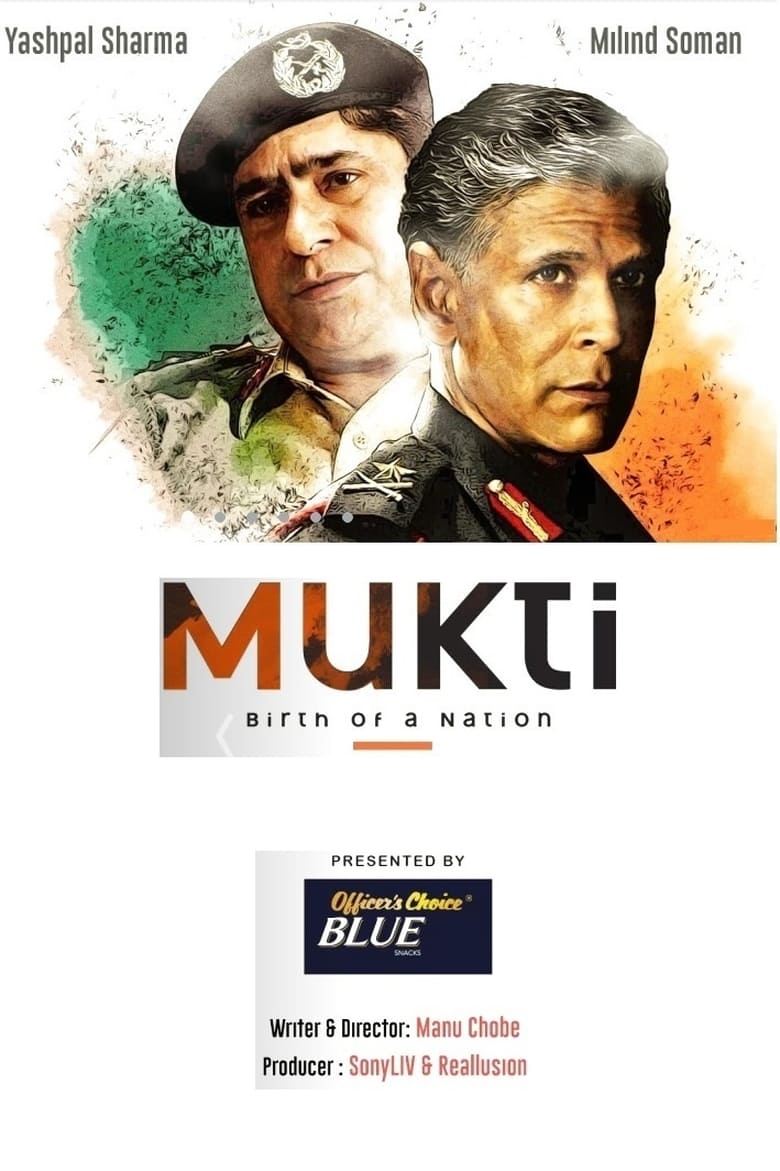 Mukti – Birth of a Nation

This is the story of the 1971 war… the one war in which India decisively won a thumping victory against its arch rival Pakistan… a war in which India destroyed half of Pakistans’s navy, a third of its Air Force and a fourth of its army effectively breaking it to half of its former size and reshaping the global map giving birth to the new nation of Bangladesh… Although every wing of our services played its part and the contribution of every patriot is lauded, when push came to shove, it fell upon the able shoulders of one general, to turn the fate of this war. 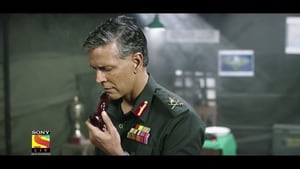