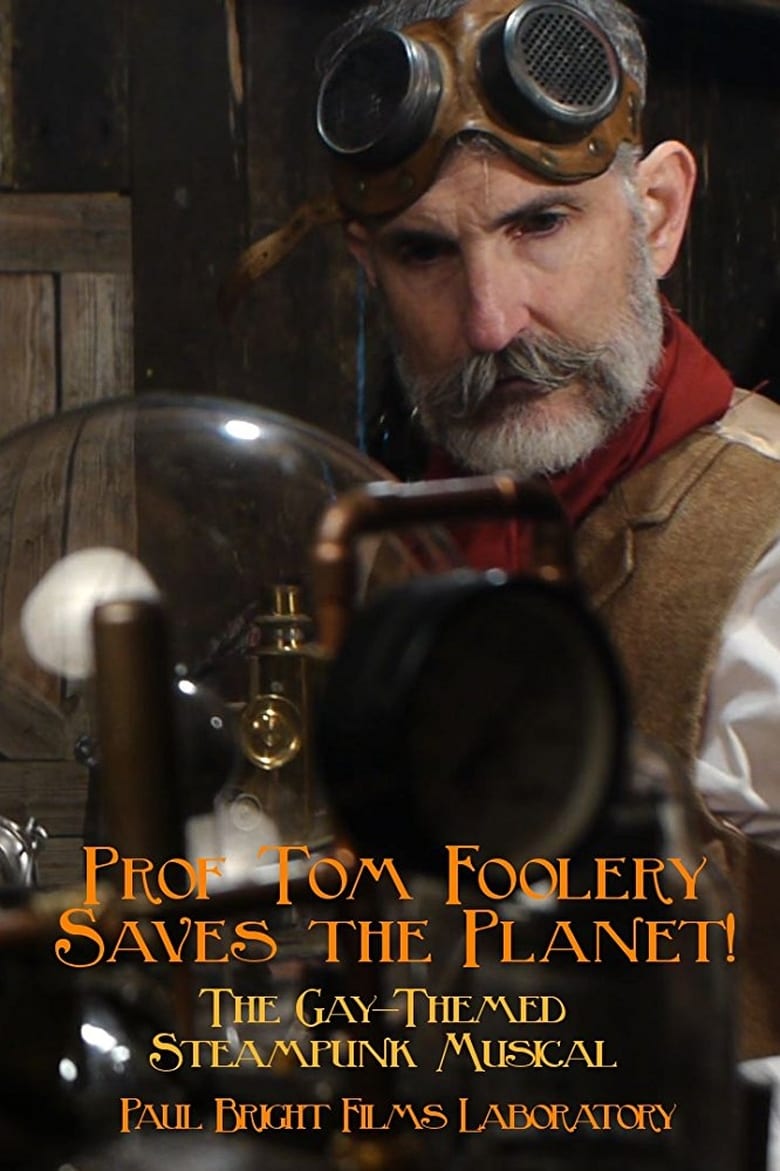 Prof Thomas Foolery is desperate for fame and enters a competition to build a steam-powered tree cutting machine in 1876. It isn’t until after his contraption is built that he realizes he created a monstrosity. His father urges him to come to his senses; his boyfriend leaves him. After he discovers his boyfriend shivering in the decimated forest, hooked on cocaine, he realizes how mistaken he’s been. He destroys his contraption and agrees to sell his patent for a solar collecting device (that boils water) if the railroad stops distributing cocaine to its workers. In the end the railroad destroys the designs for the solar collector because it would destroy their lucrative fire wood business. 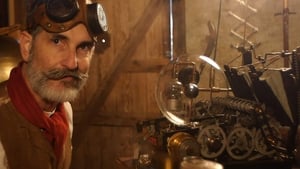 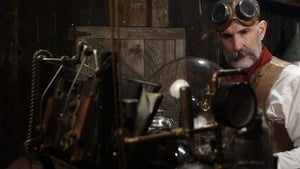