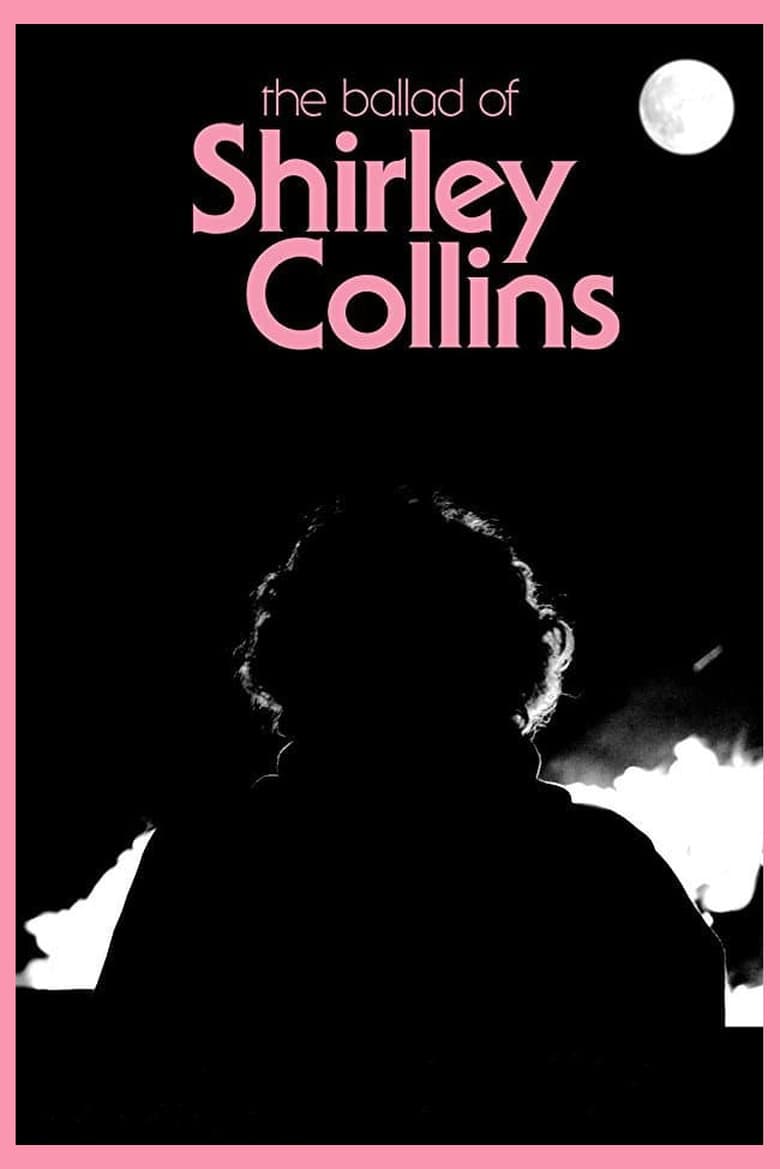 The Ballad of Shirley Collins

One of the most important English singers of 20th century traditional song, Shirley Collins and her sister Dolly stood at the epicentre of the folk music revival from the 1950s through to the 1970’s. Directors Rob Curry and Tim Plester have created a poetic response to the life-and-times of this totemic musical figure. Four years in the making, and co produced by Fifth Column Films and Burning Bridges, The Ballad of Shirley Collins is the fascinating first release from Fire Films – available to you exclusively through the Lush Player. A captivating study of heritage, posterity and the true ancestral melodies of the people, this heartwarming film revolves around Shirley’s tragic loss of her voice and struggle back to the limelight. And ultimately, it suggests that in these turbulent and increasingly untethered times, we may just need Shirley Collins and all she represents more than ever.