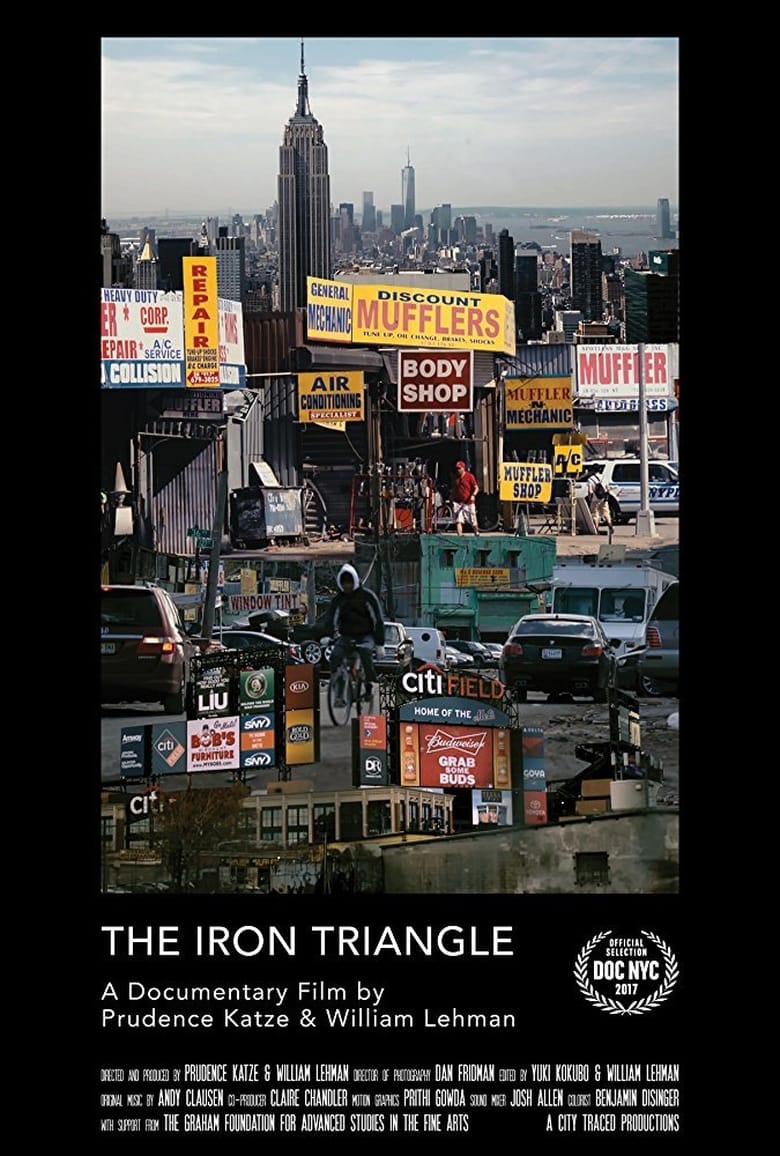 For decades, Queens’ Willets Point has been the site of an interconnected network of hundreds of small auto repair shops, known for no-frills but inexpensive, quality service. The owners, many immigrants, have persevered despite a lack of city support, but their luck may have just run out. With the Iron Triangle declared a blight and marked for lucrative redevelopment, the working class of Willets Point faces off against gentrification and urban renewal for the future of their livelihoods and community.