Jesse, Jason, Jeremy, Graham, Sean and Twilley accompany DeAnna to Palm Springs, where she and Sean take a tram to a mountaintop rendezvous for dinner, and Jeremy dines, dances (and sings) with her in Frank Sinatra’s onetime home. As for the other four, their DeAnna time consists of an ATV ride through the desert. (One proves to be a particularly adept rider.) Then it’s on to the rose ceremony, where two guys get bad news and four begin preparations for hometown dates. 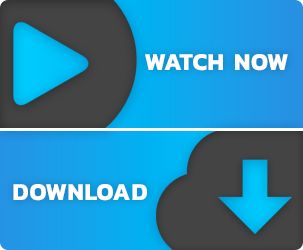 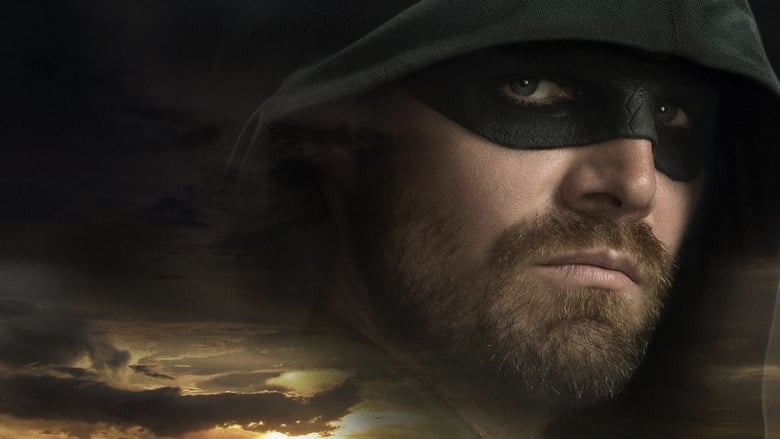 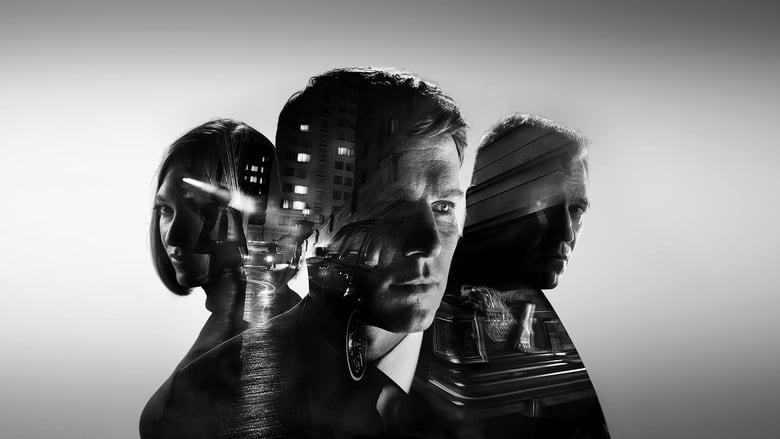 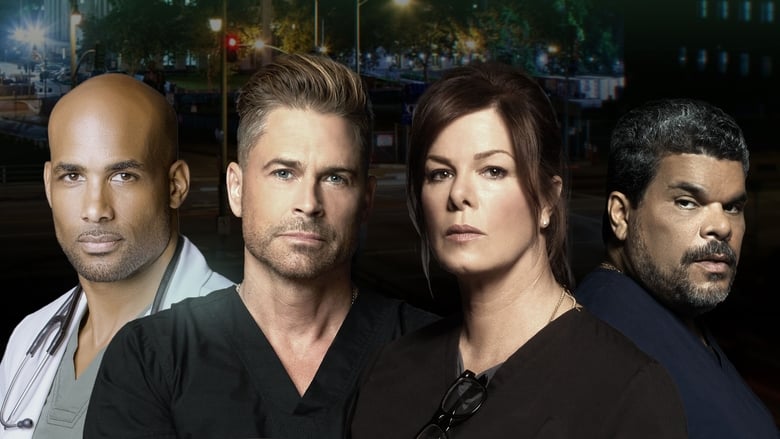 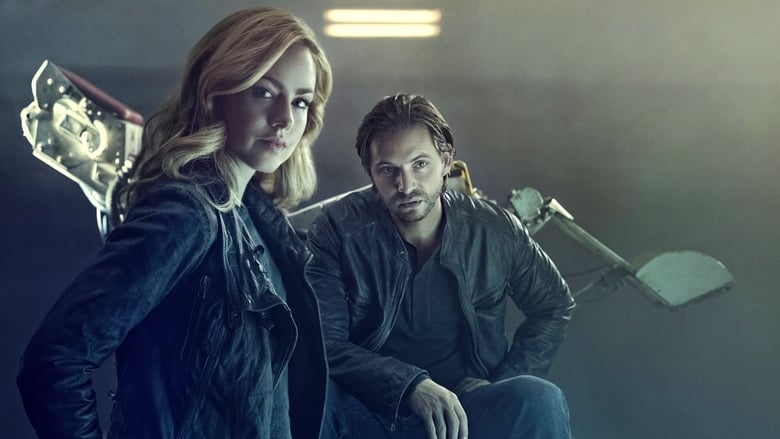 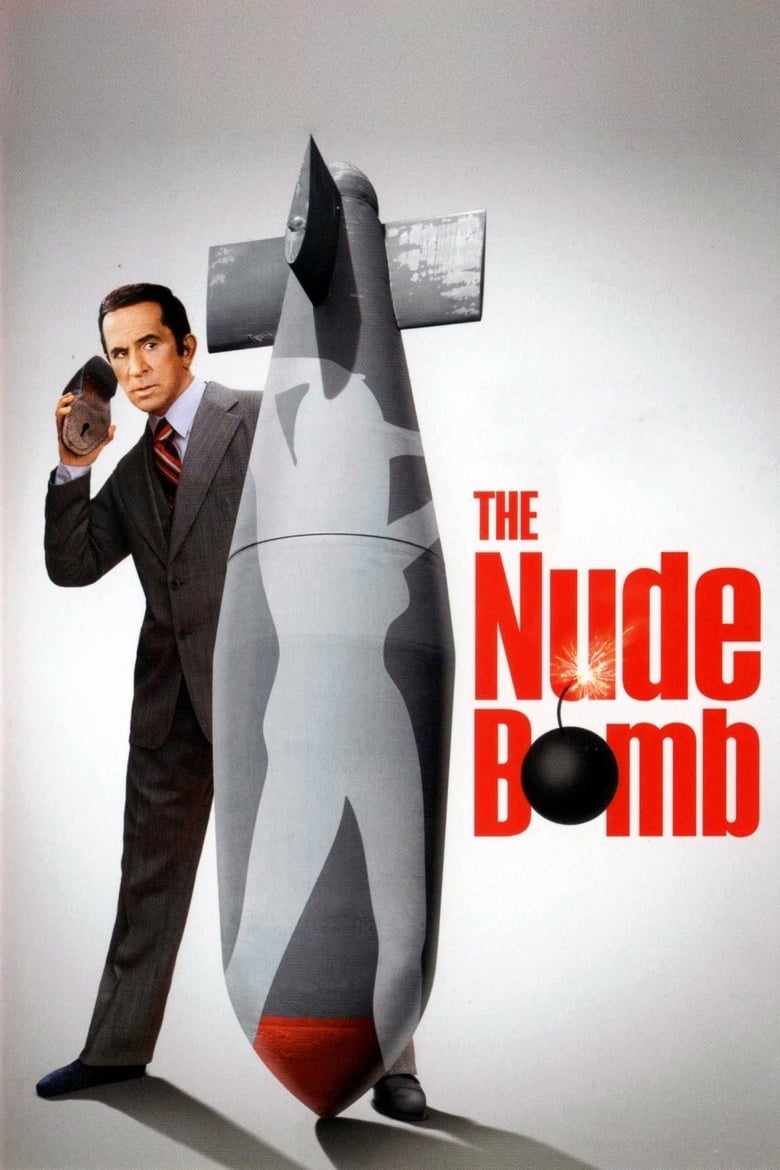 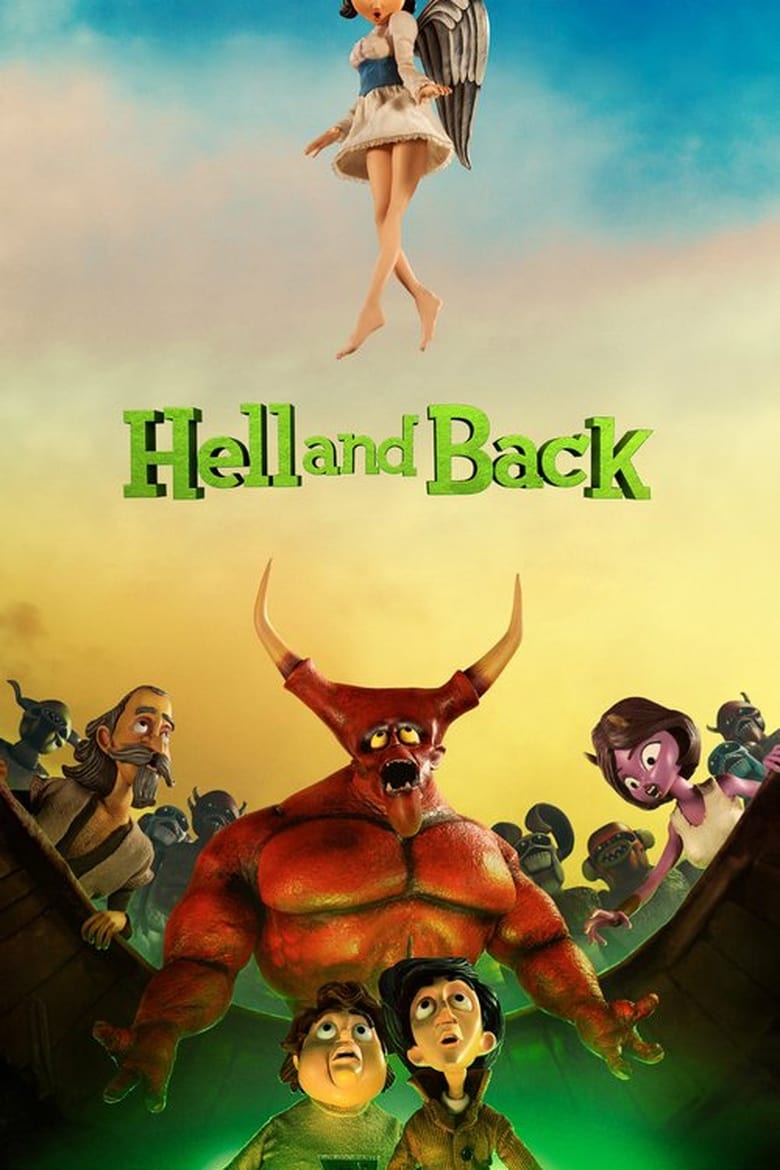 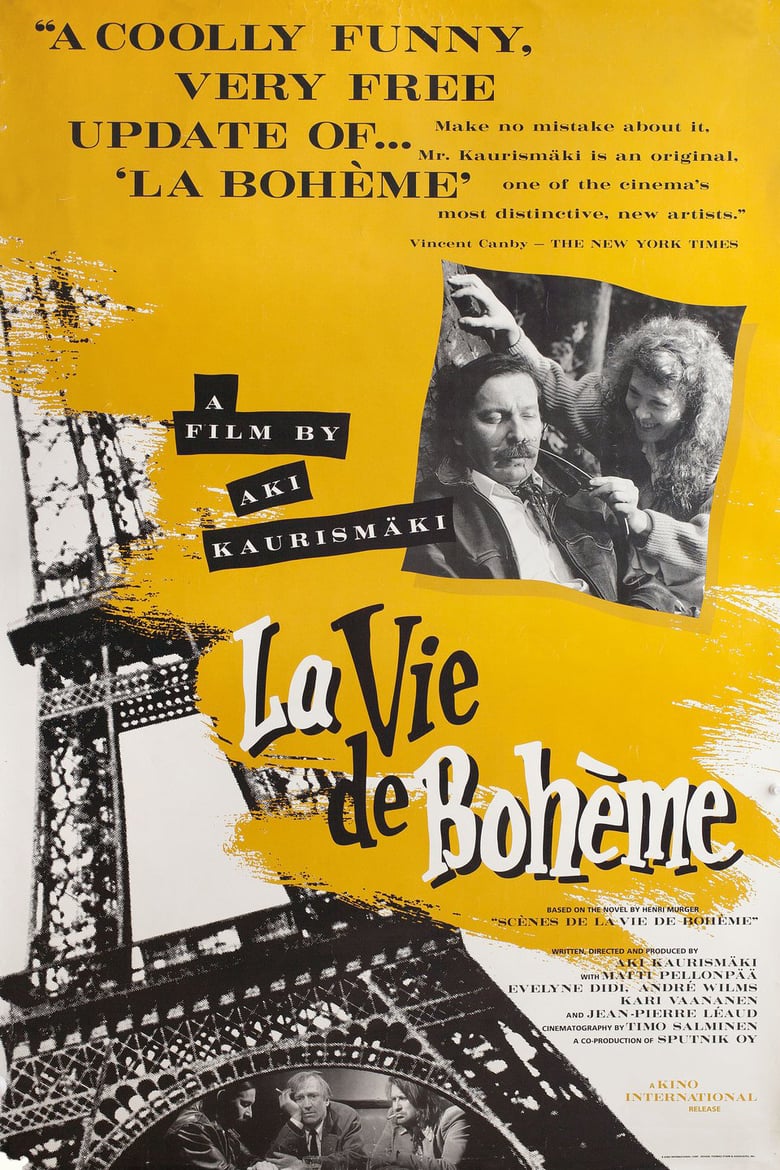 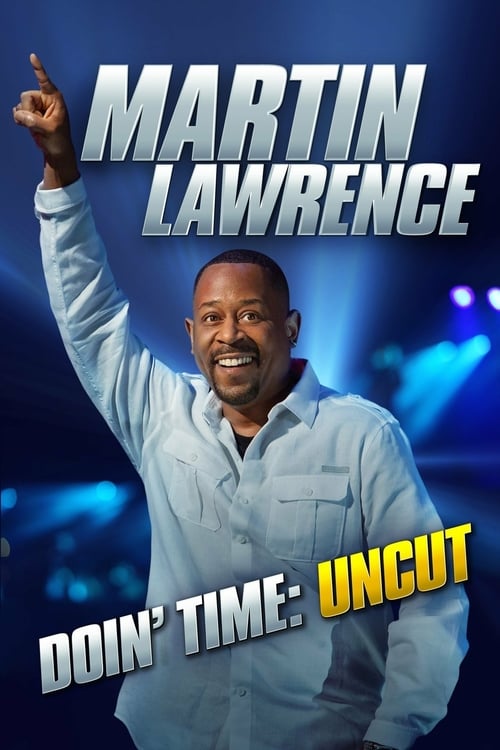 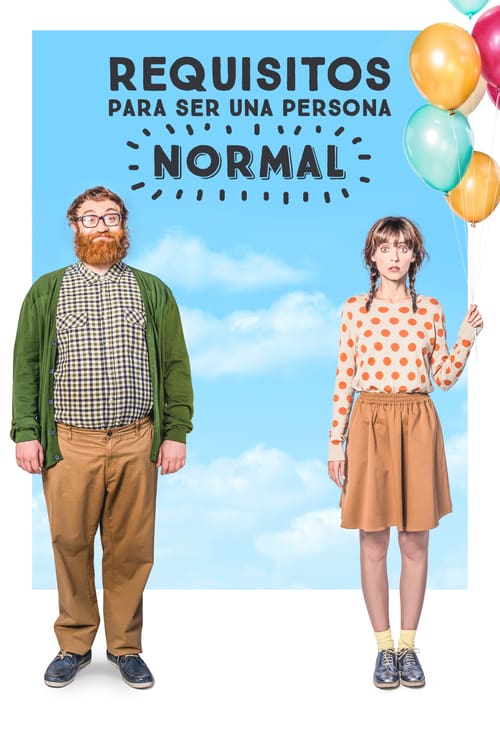 Requirements to Be a Normal Person