Hassan’s parents passed away when he was young. Now all grown up, he returns from overseas and heads back home to his village in Taiping to handle matters regarding his late father’s estate, especially his father’s debt to Mr. Seman. As he returns to the village, he is scorned by the villagers as he is the son of a gambler, and many assume him to be just like his father. Mr. Seman is shocked to find out that Hassan is still alive, instead of shot dead along with his parents. Nur Ain, the daughter of the village chief, accidentally discovers the truth behinds the death of Hassan’s parents, so she decides to help him solve his problem. 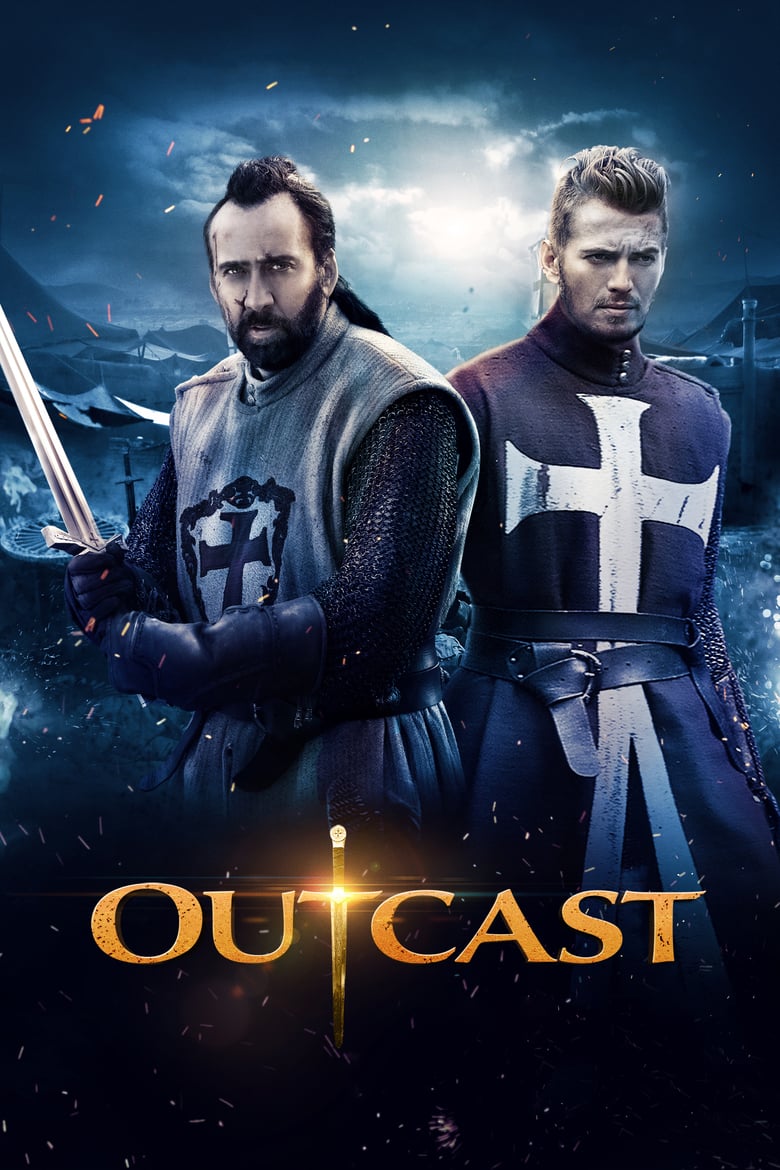 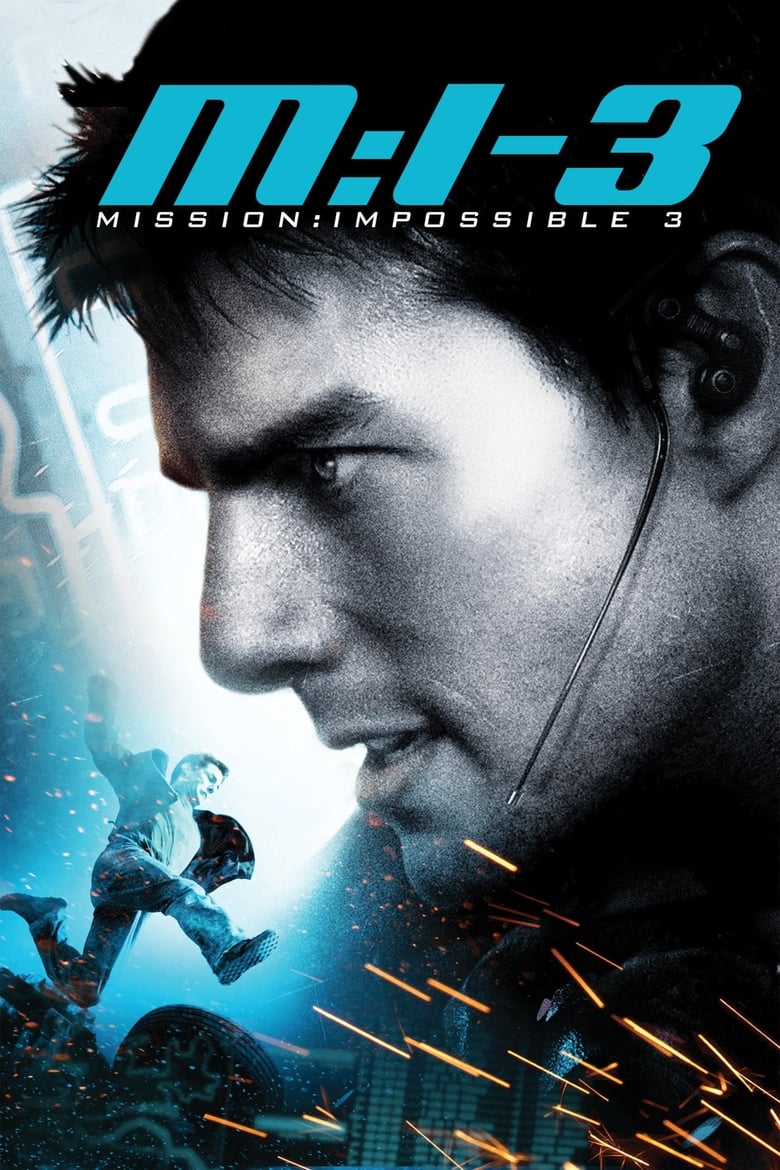 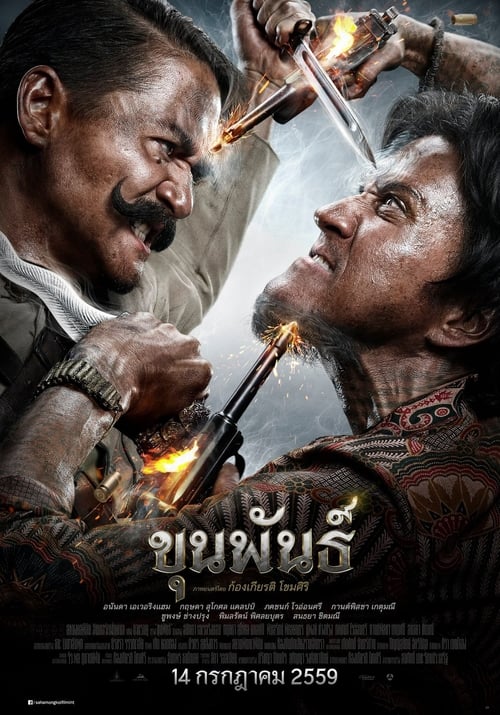 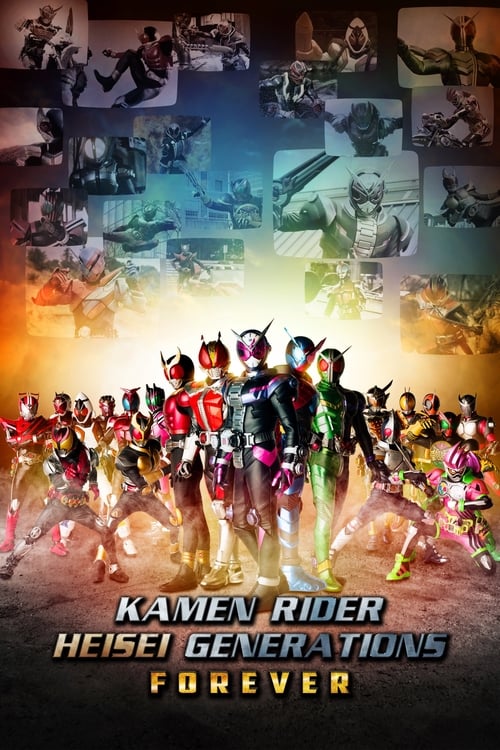 Missing in Action 2: The Beginning