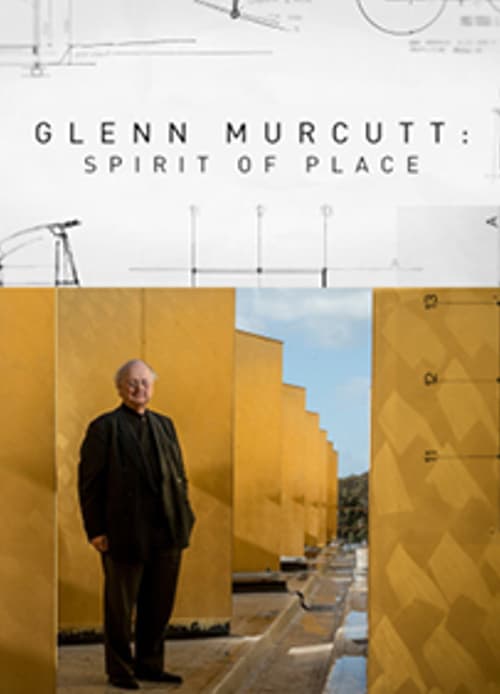 This documentary explores the life and work of Australia’s most internationally recognised Architect. The 2002 Pritzker prize winner literally put Australian architecture on the world map. The Prizker jury described him as a modernist, a naturalist, an environmentalist, an economist, a humanist and ecologist. Glenn Murcutt allowed filmmaker Catherine Hunter to follow him for nearly a decade as he undertook a rare public commission, a new mosque for an Islamic community in Melbourne. Hunter documents the growing acceptance of the design, weaving into the narrative the stories behind his most famous houses, interviews with those involved, as well as an intimate portrait of his life and a personal tragedy that almost brought his career to a premature end.