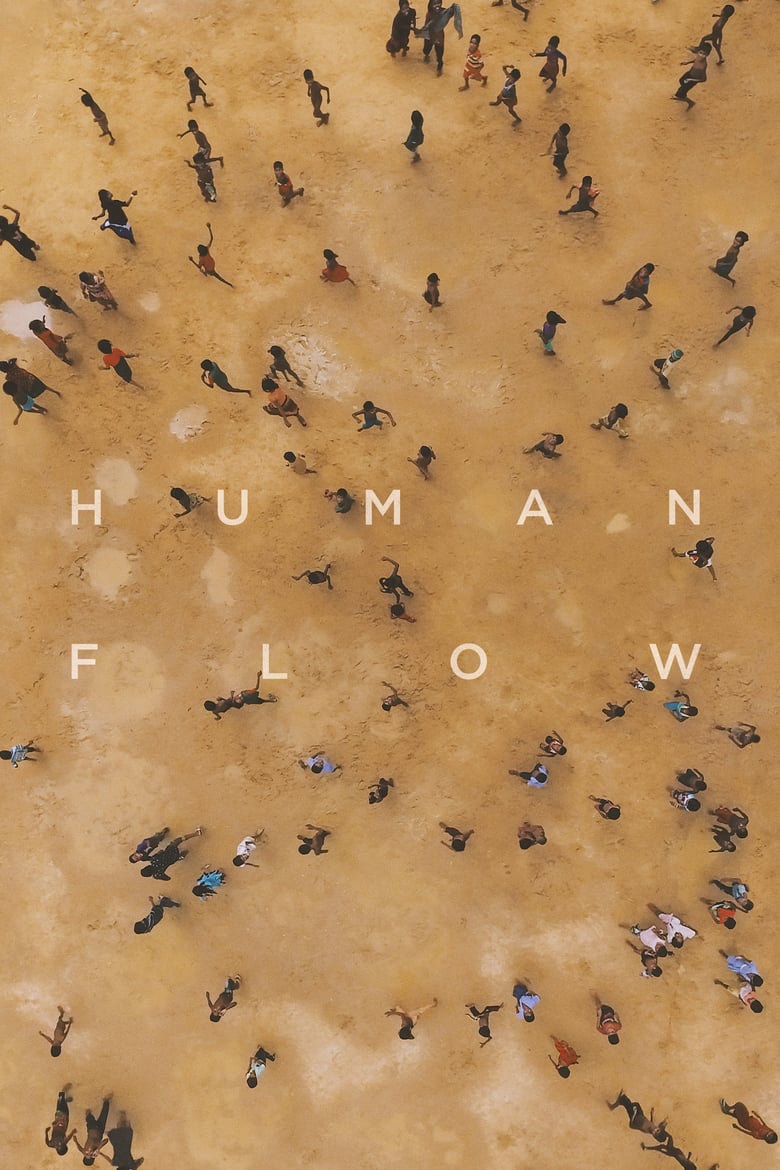 More than 65 million people around the world have been forced from their homes to escape famine, climate change and war, the greatest displacement since World War II. Filmmaker Ai Weiwei examines the staggering scale of the refugee crisis and its profoundly personal human impact. Over the course of one year in 23 countries, Weiwei follows a chain of urgent human stories that stretch across the globe, including Afghanistan, France, Greece, Germany and Iraq. 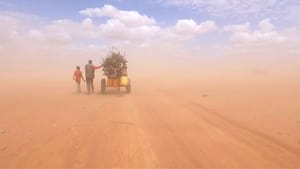 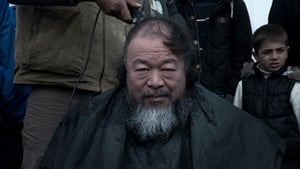 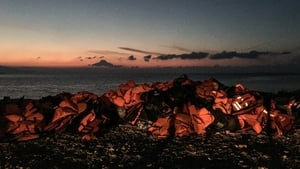 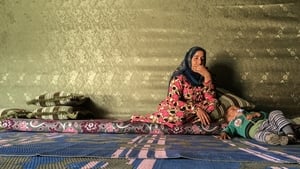 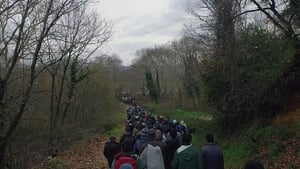 Princess Dana Firas of Jordan
Herself 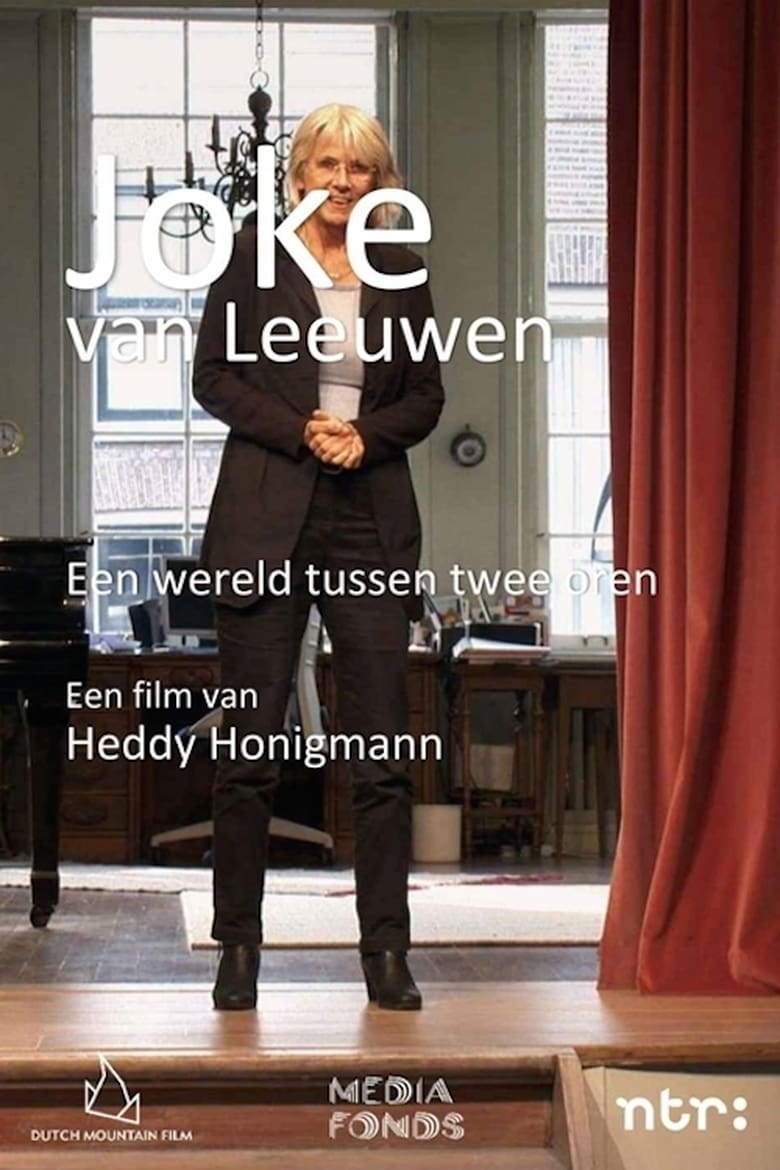 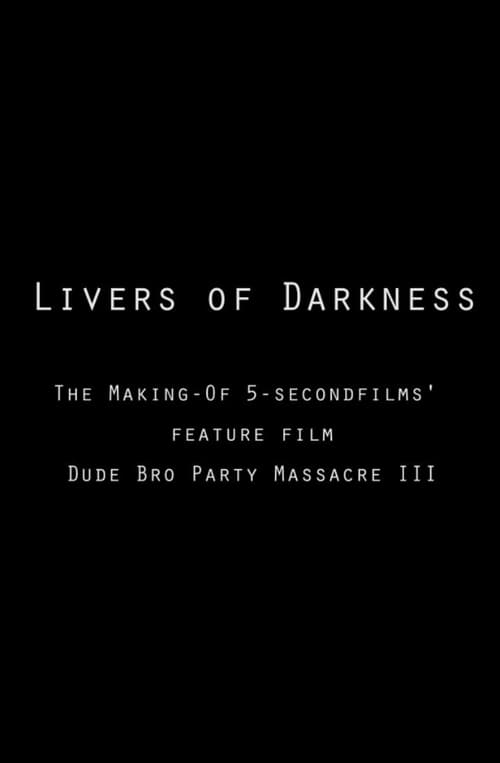 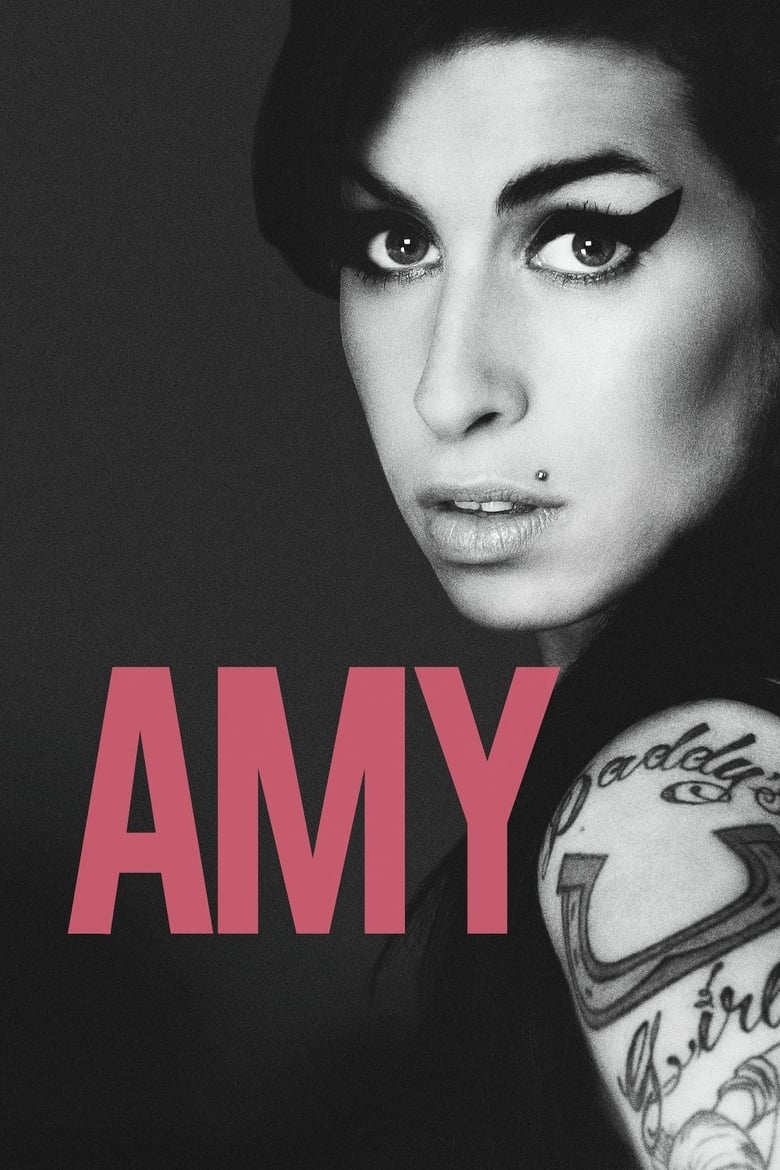 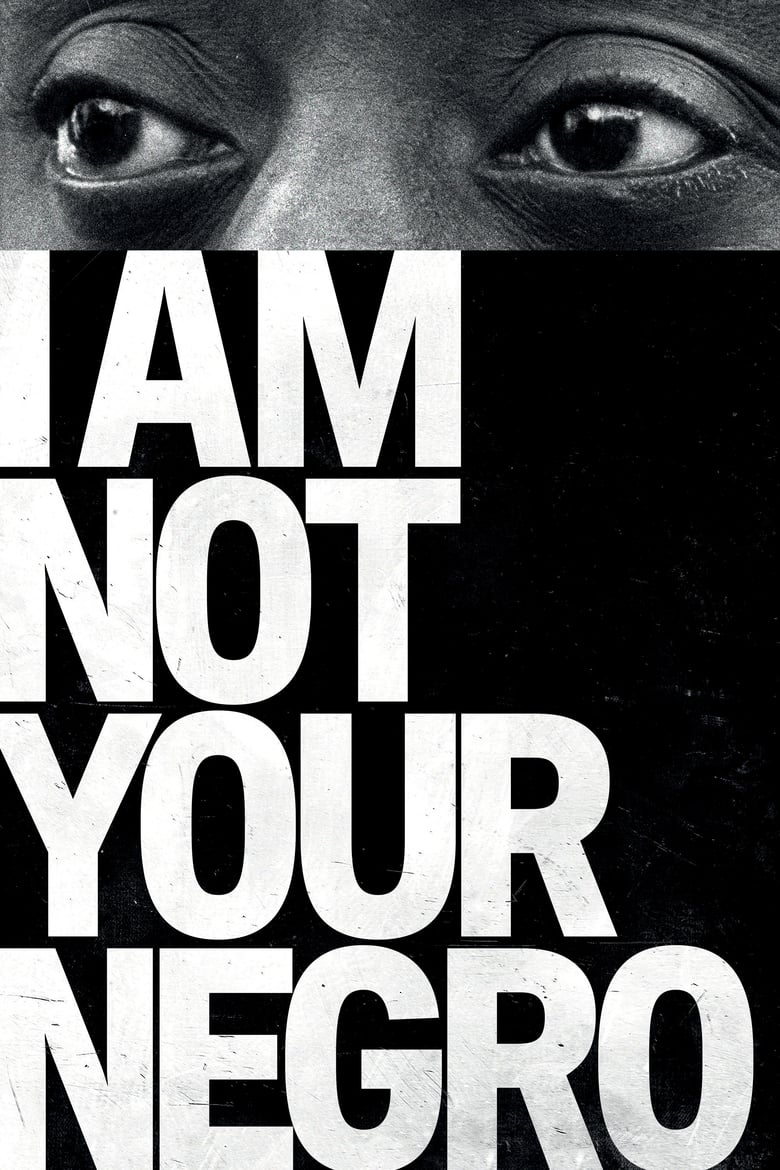 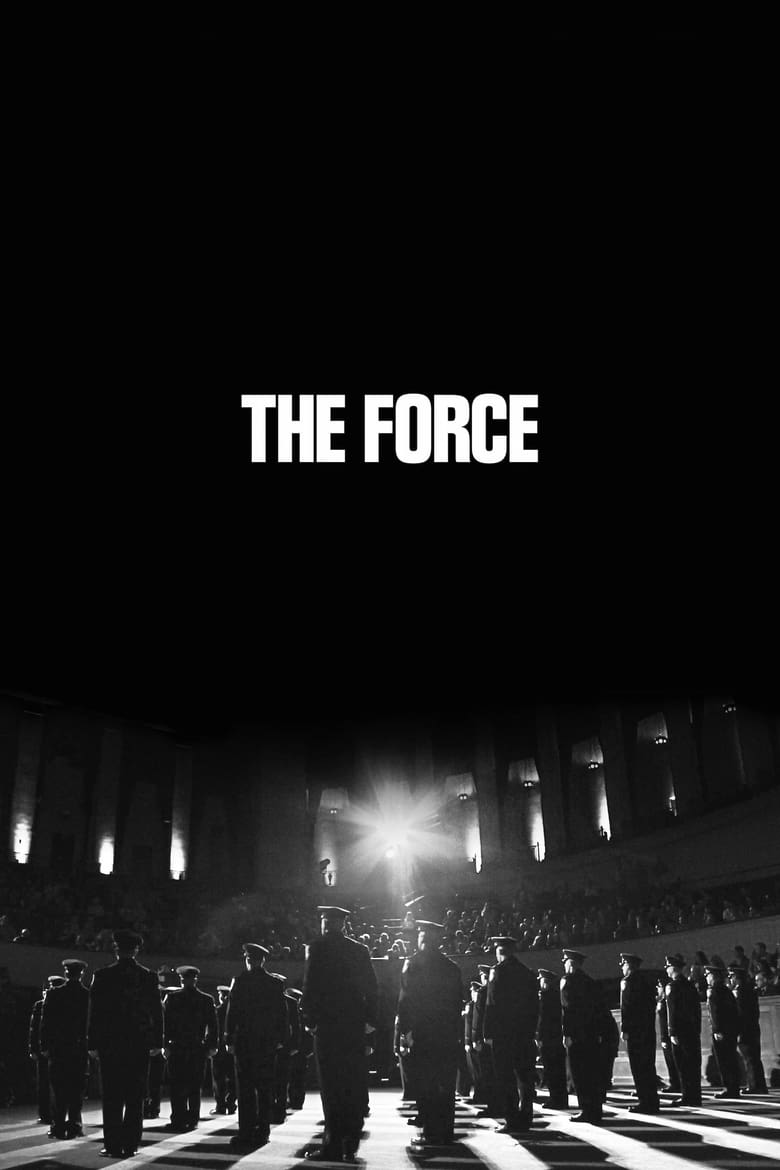 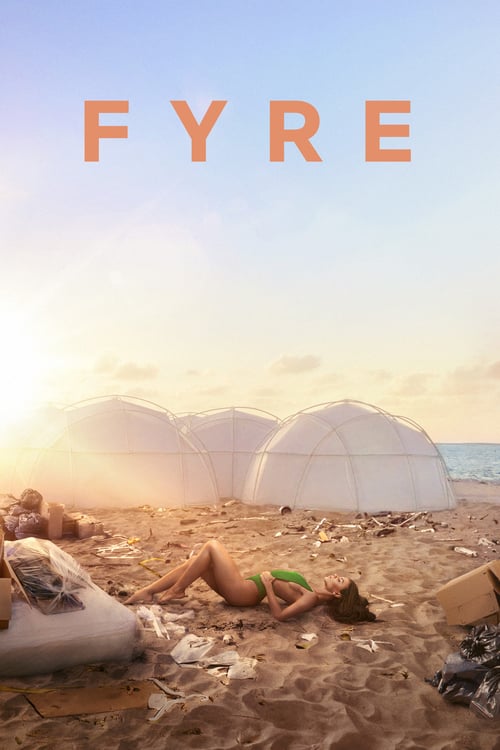 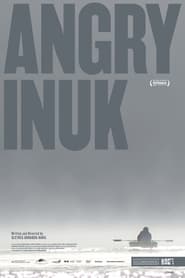 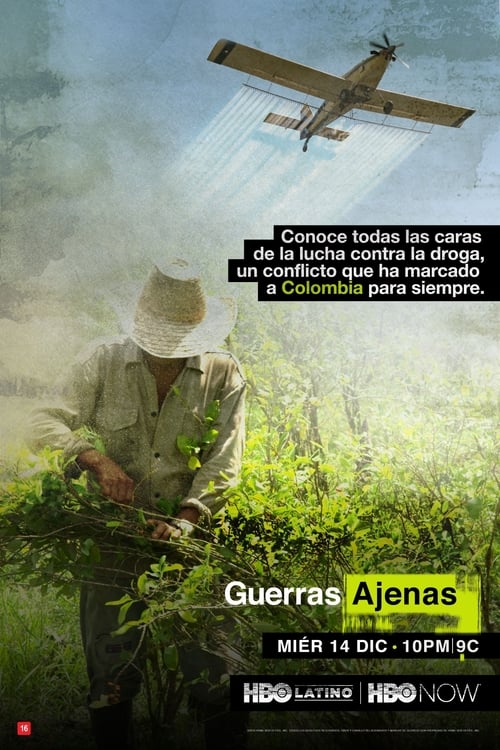 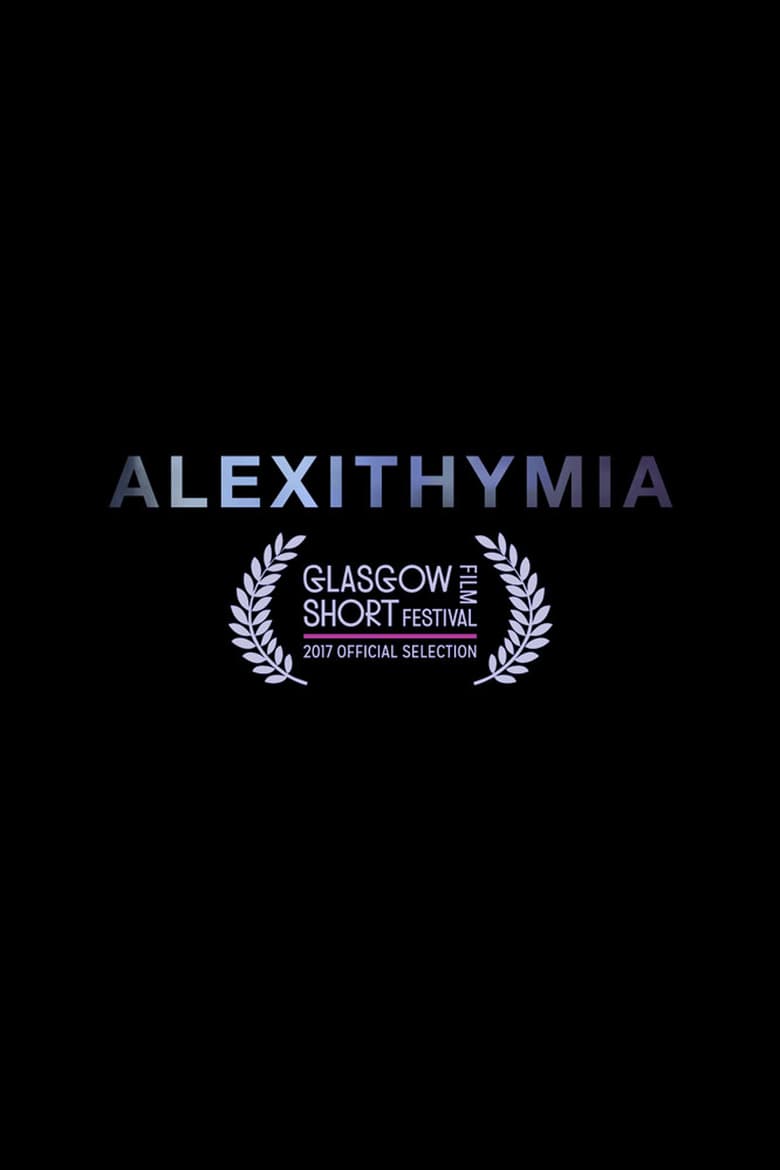 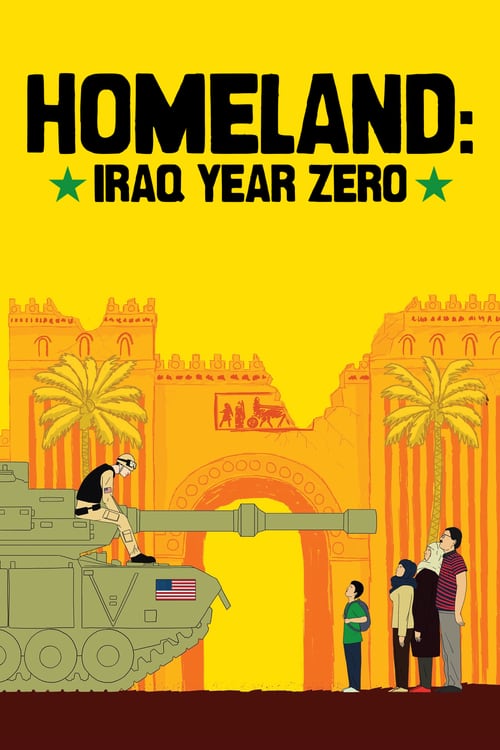 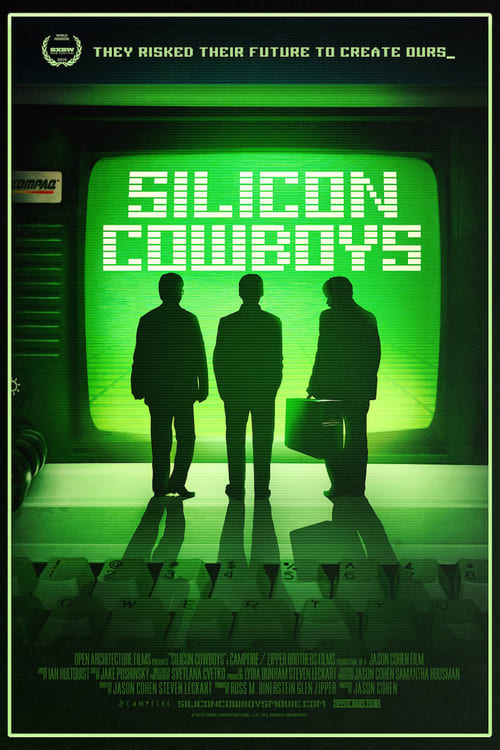 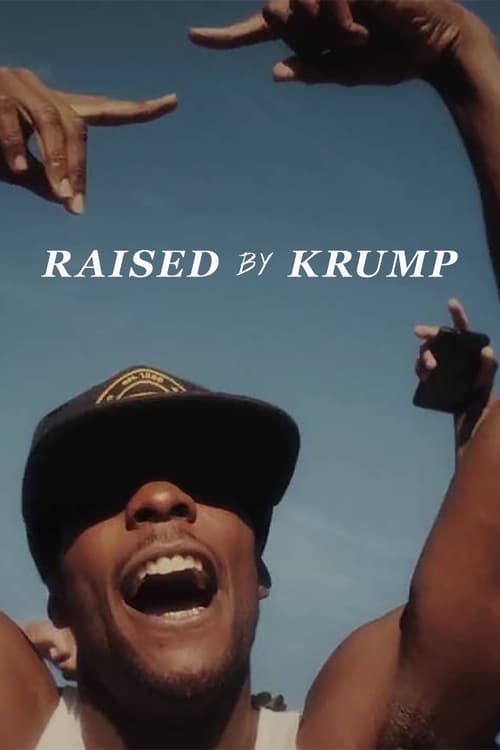 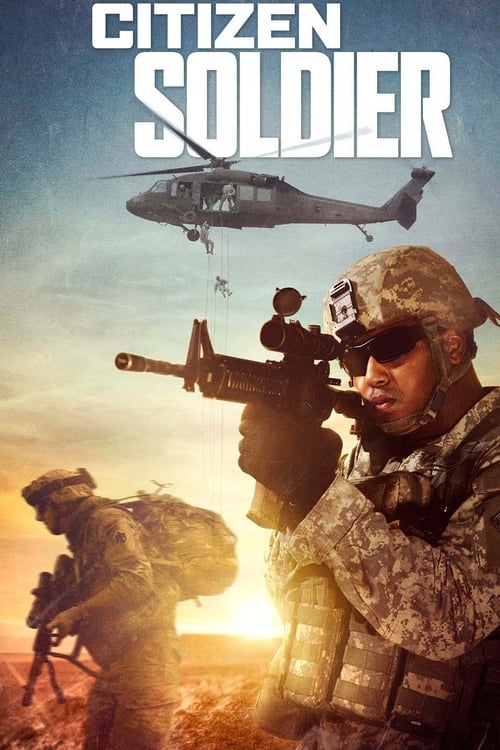 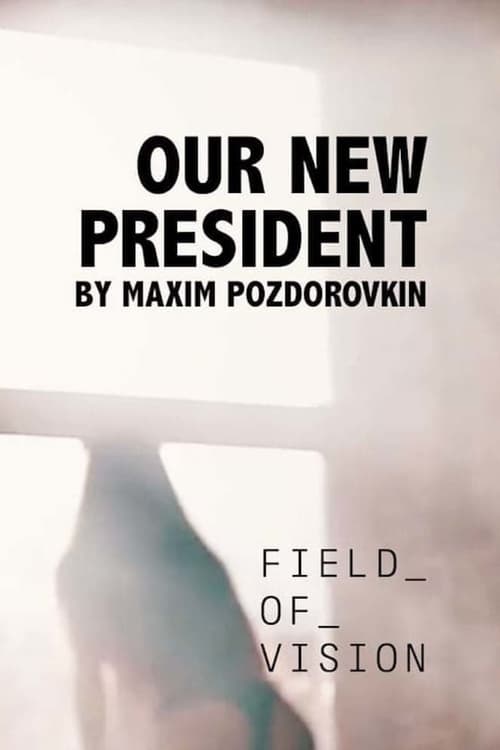 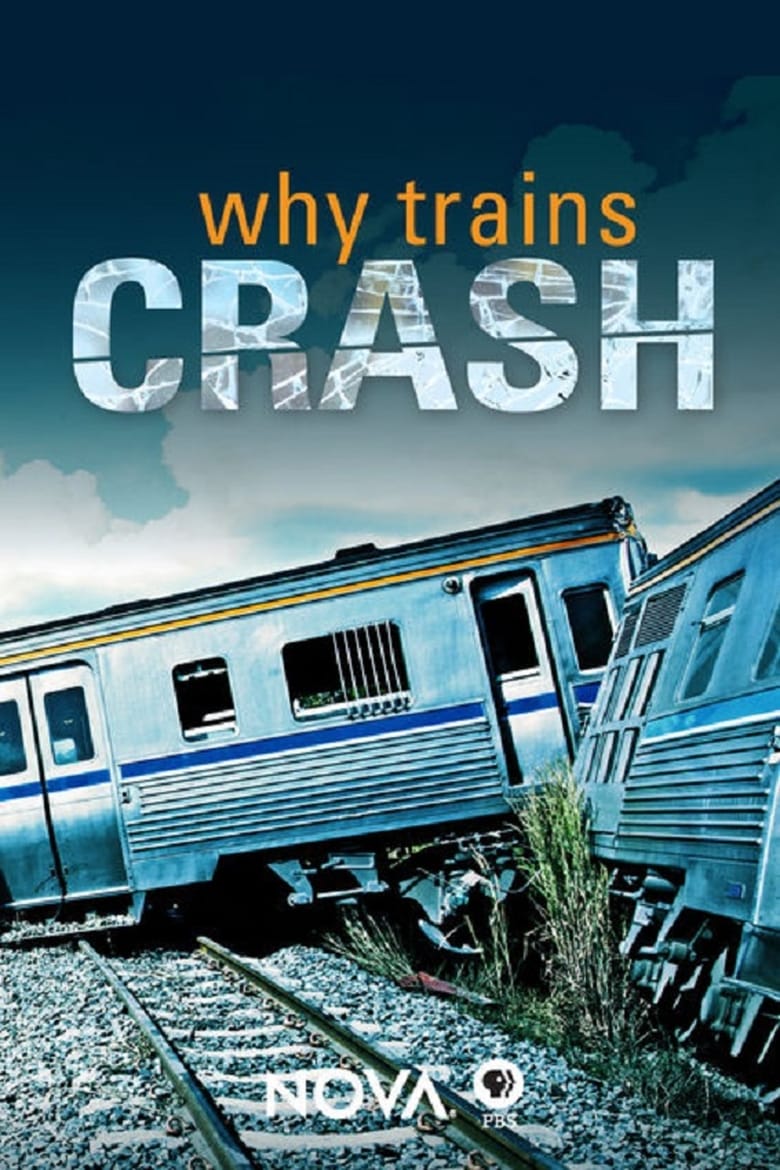 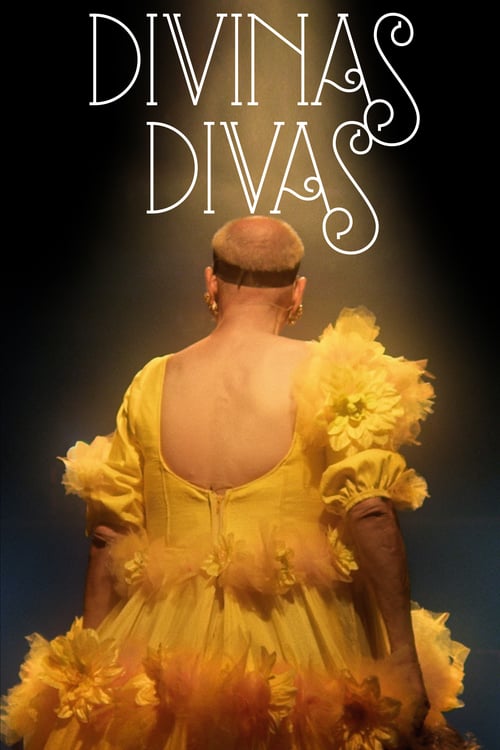 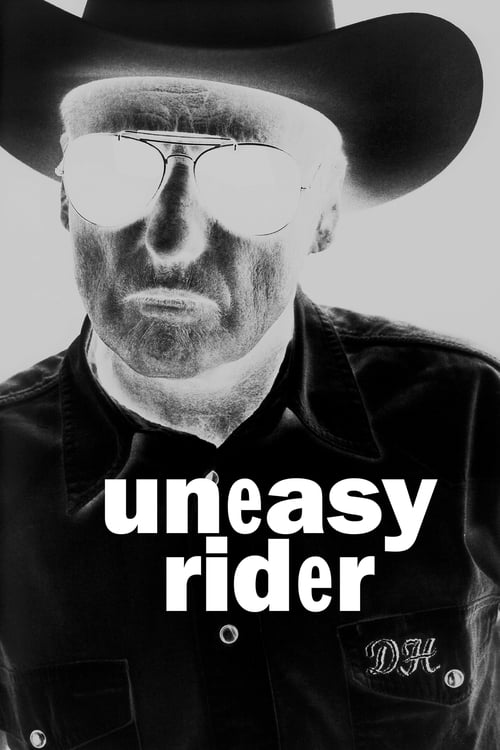 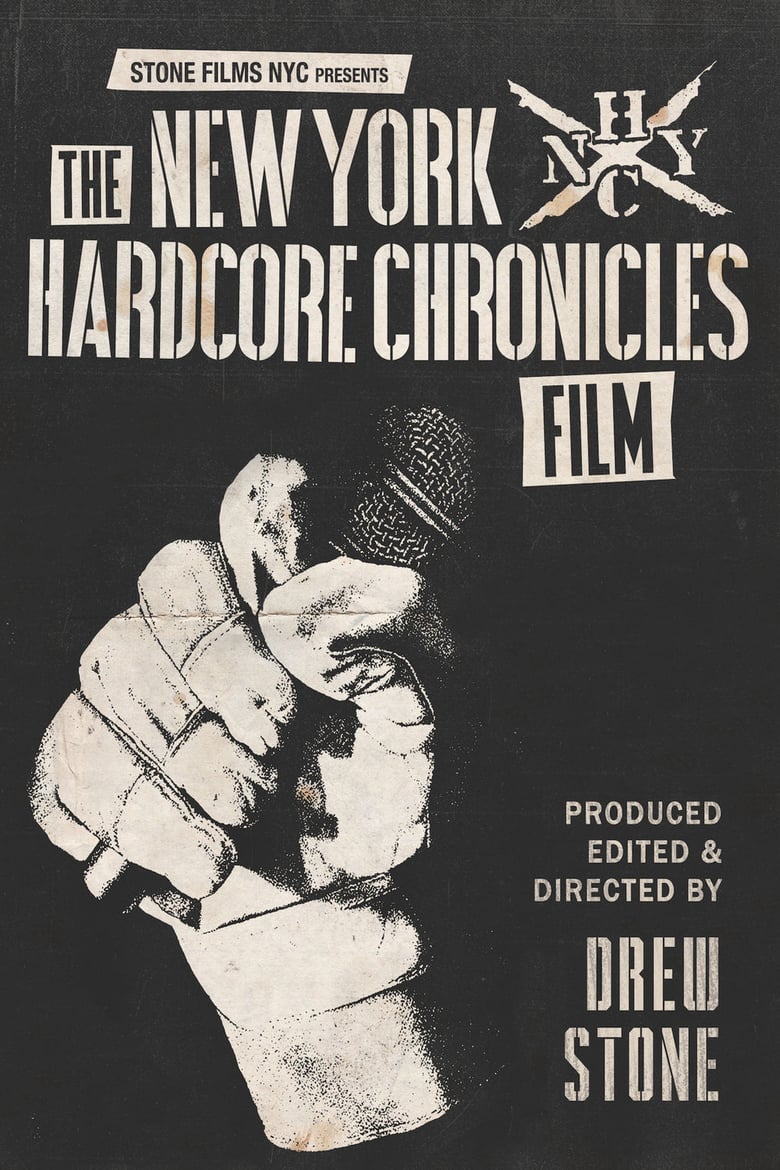