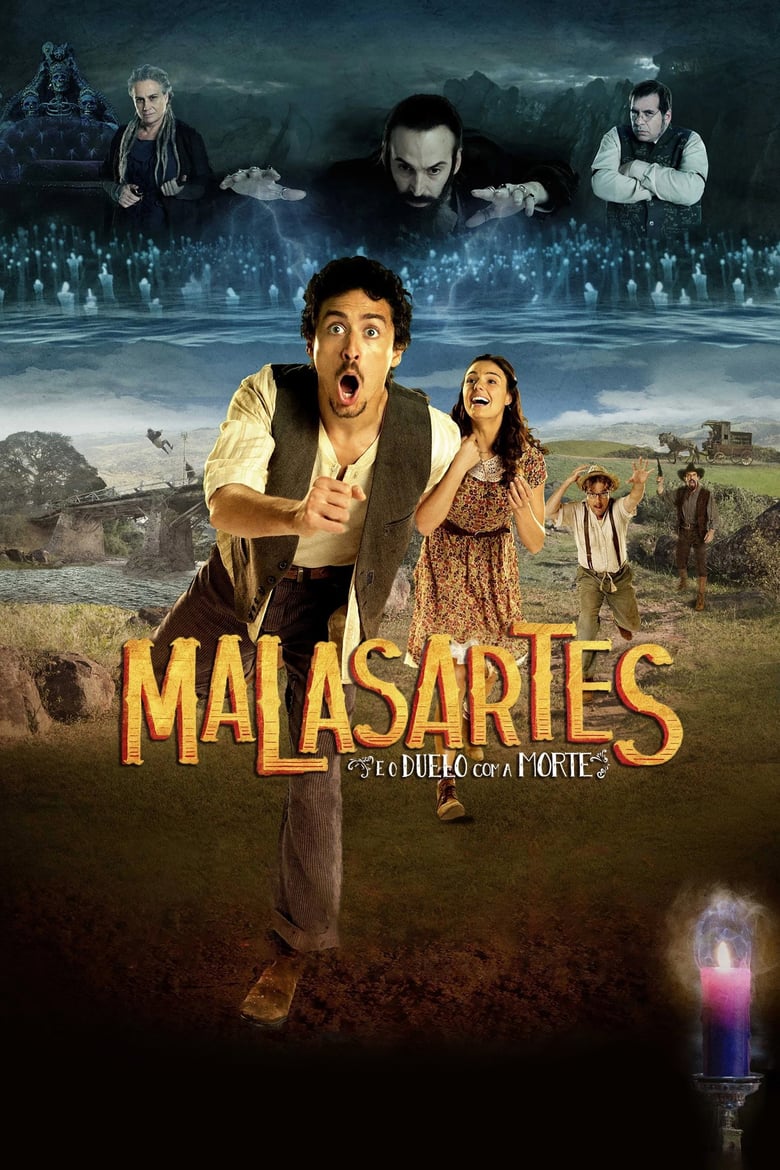 “Malasartes e o Duelo com a Morte” is a comedy about the adventures of Pedro Malasartes, a traditional Ibero-American folklore character that lives by swindling. The trickster, Malasartes, will have to face two great enemies: Próspero, who will do anything to impede such a lazy, cowardly person like Malasartes from dating his sister, Áurea; and Death incarnated, who wants to take a vacation after two thousand years collecting lives and intends on tricking Malasartes into assuming his tedious job. If Próspero’s desire to strangle Malasartes and Death’s plan for him was not bad enough, our hero still has to deal with the witch, Parca Cortadeira and Death’s assistant, Esculápio, who both want for themselves Death’s job. Now with characters from this world and another united against him, Malasartes will have to use all of his wit to get out of this confusion unharmed. 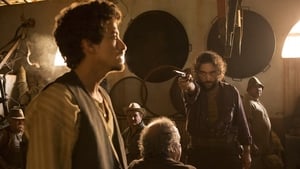 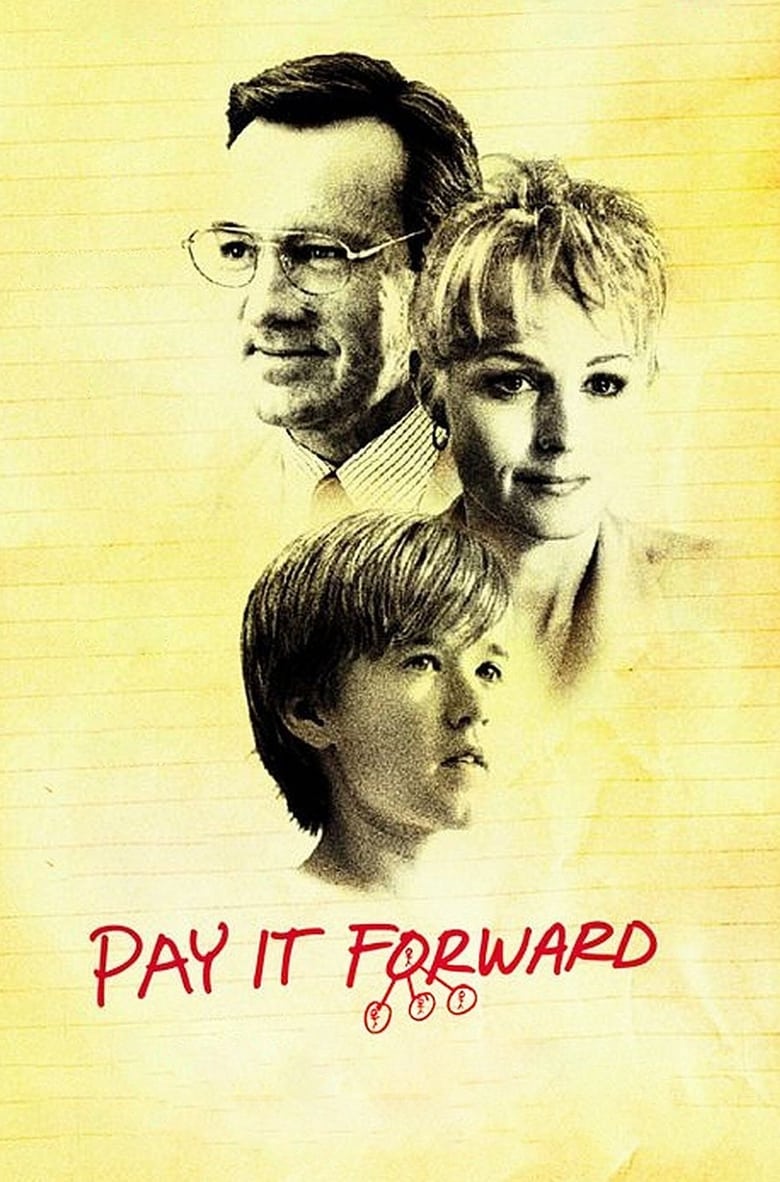 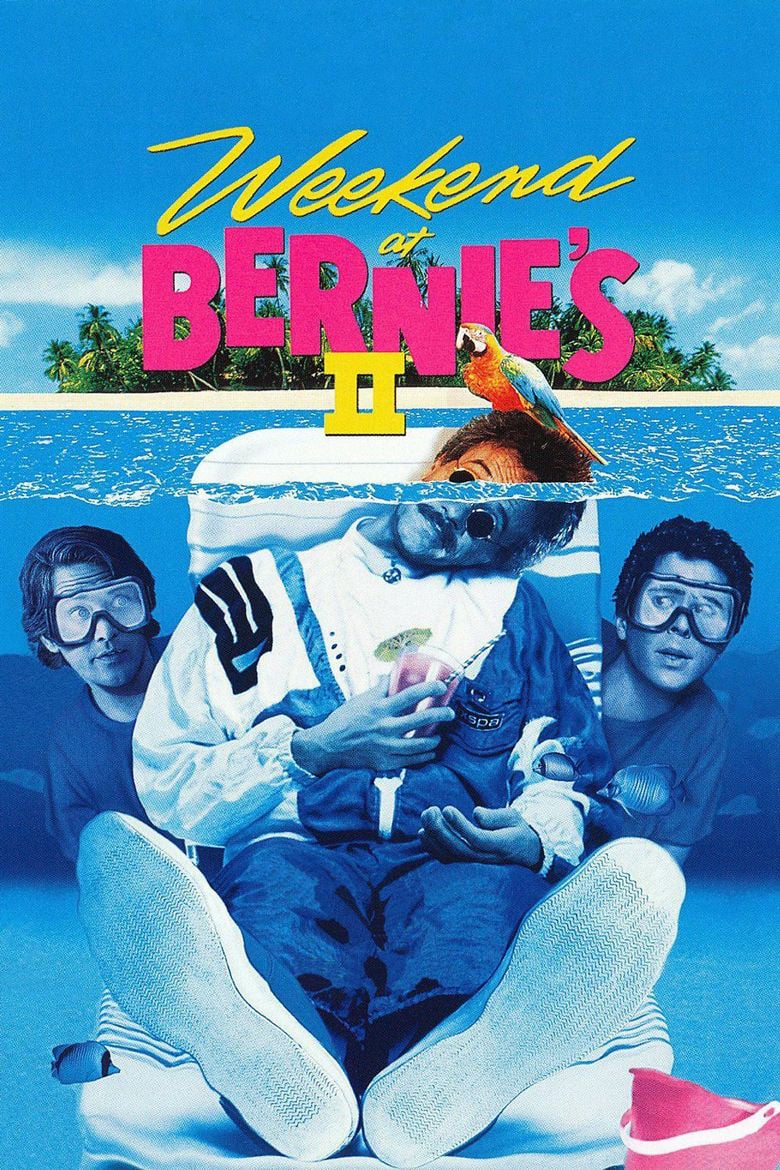 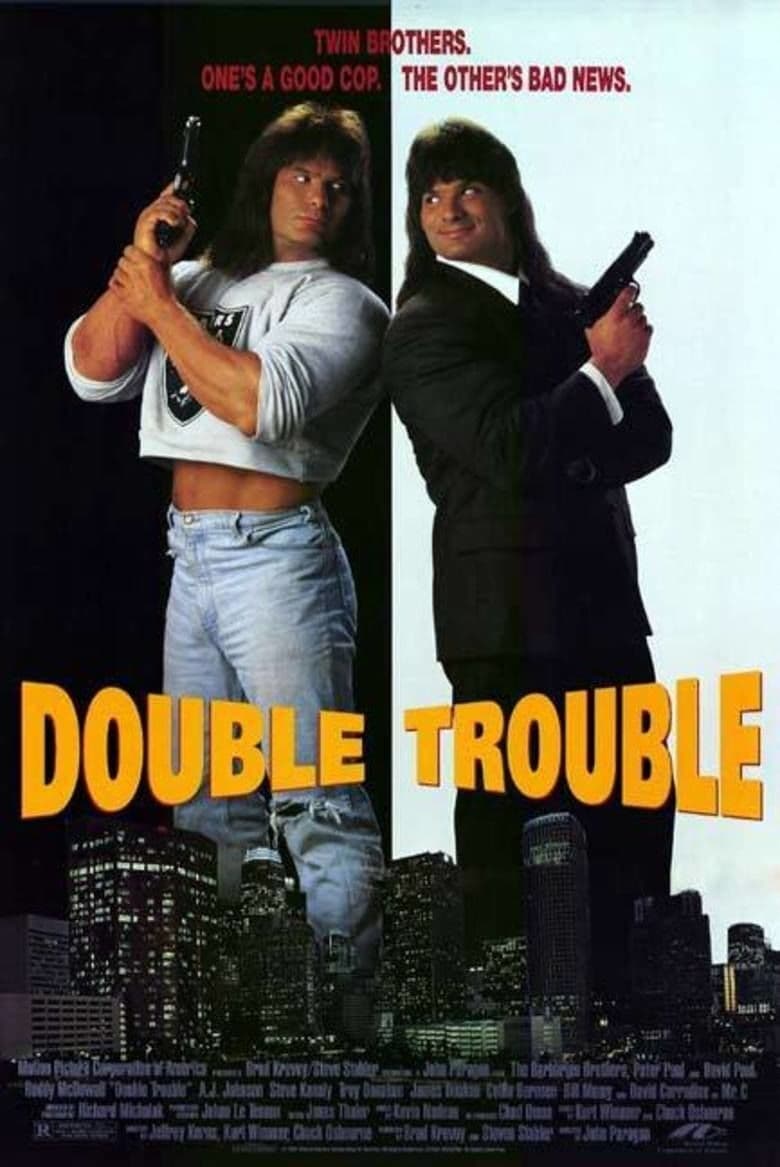 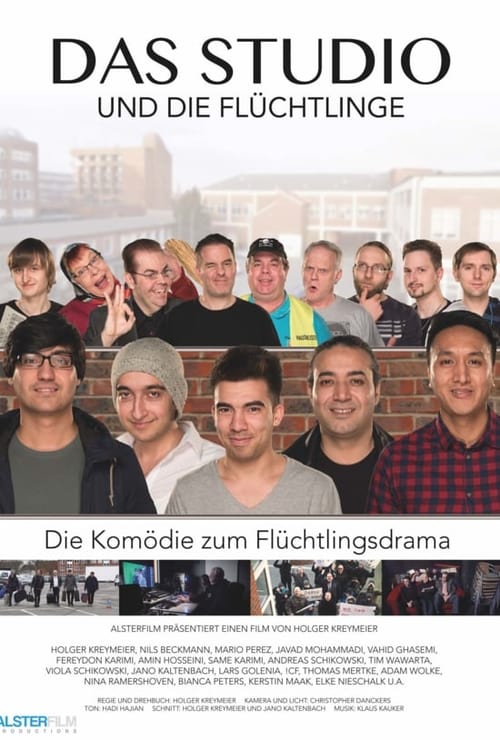 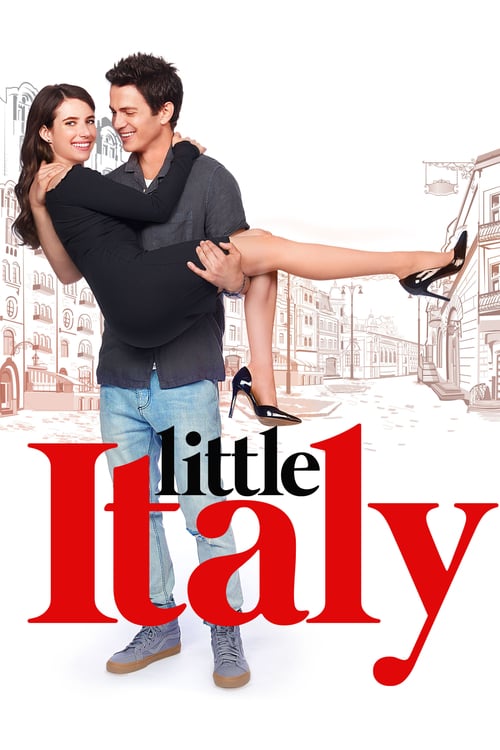 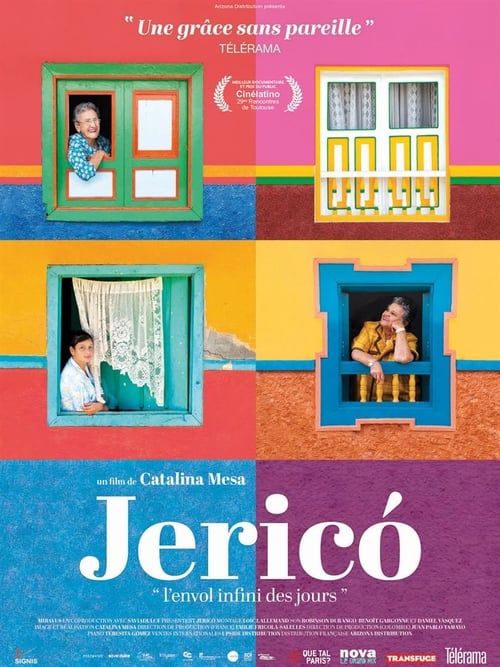 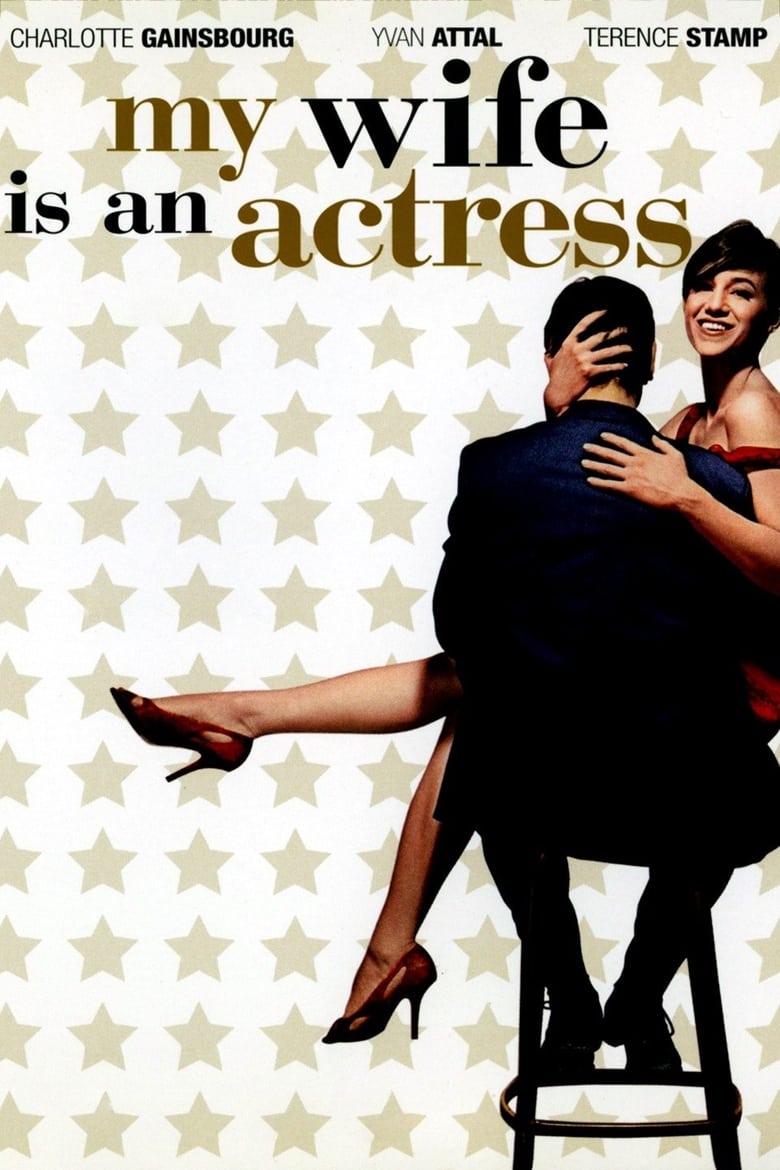 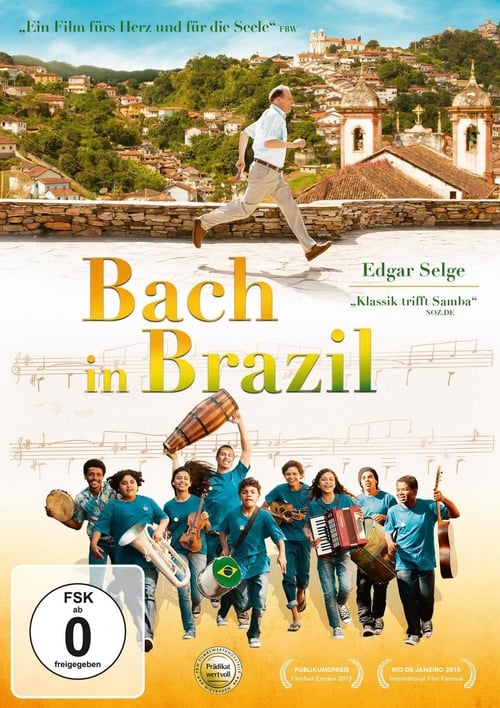 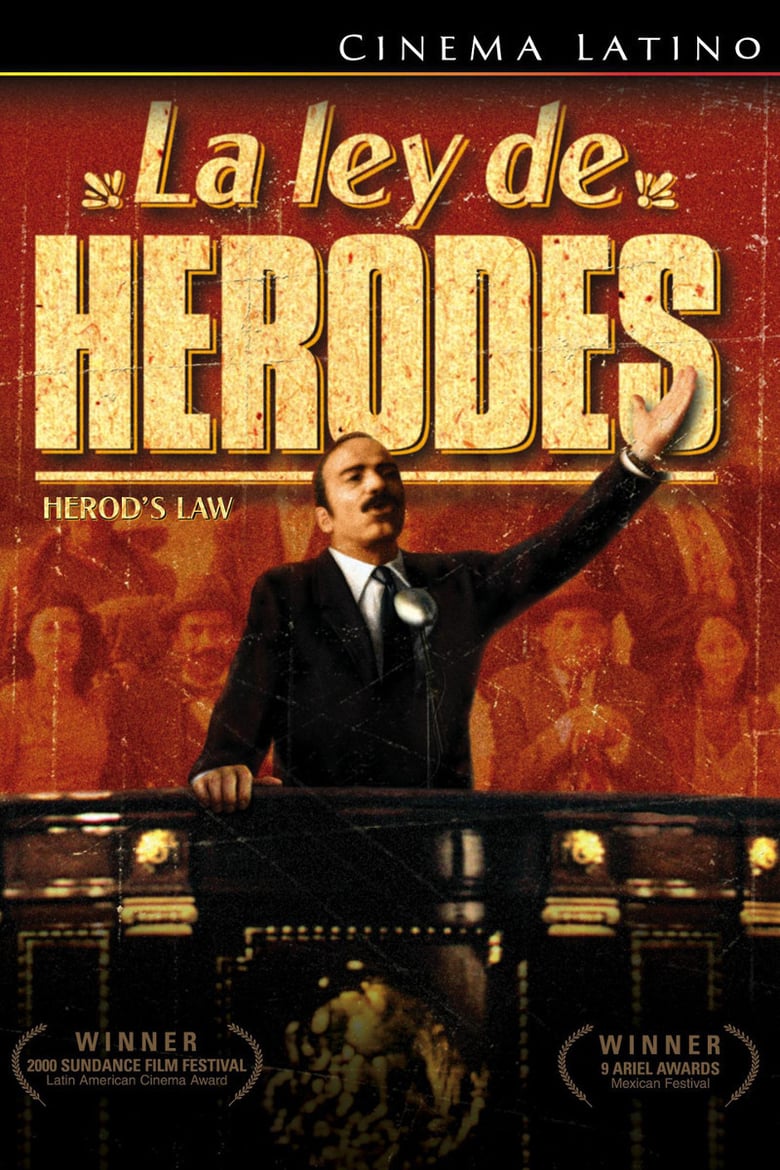 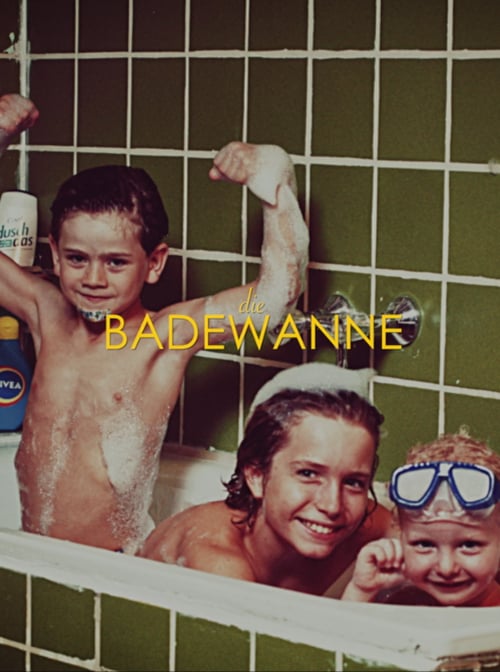 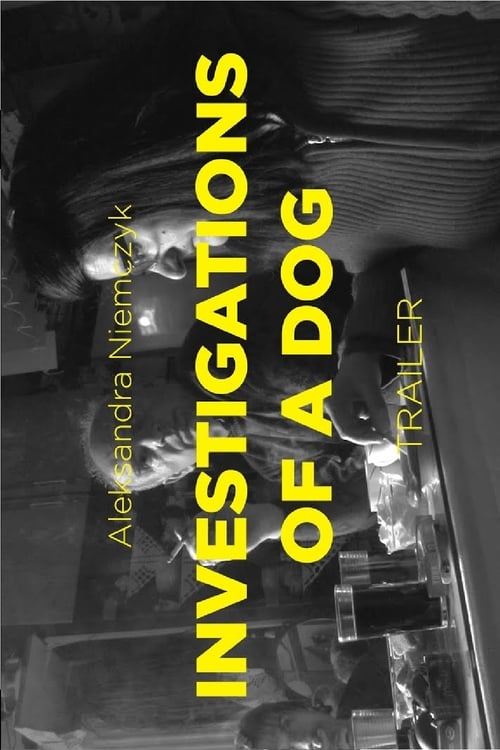 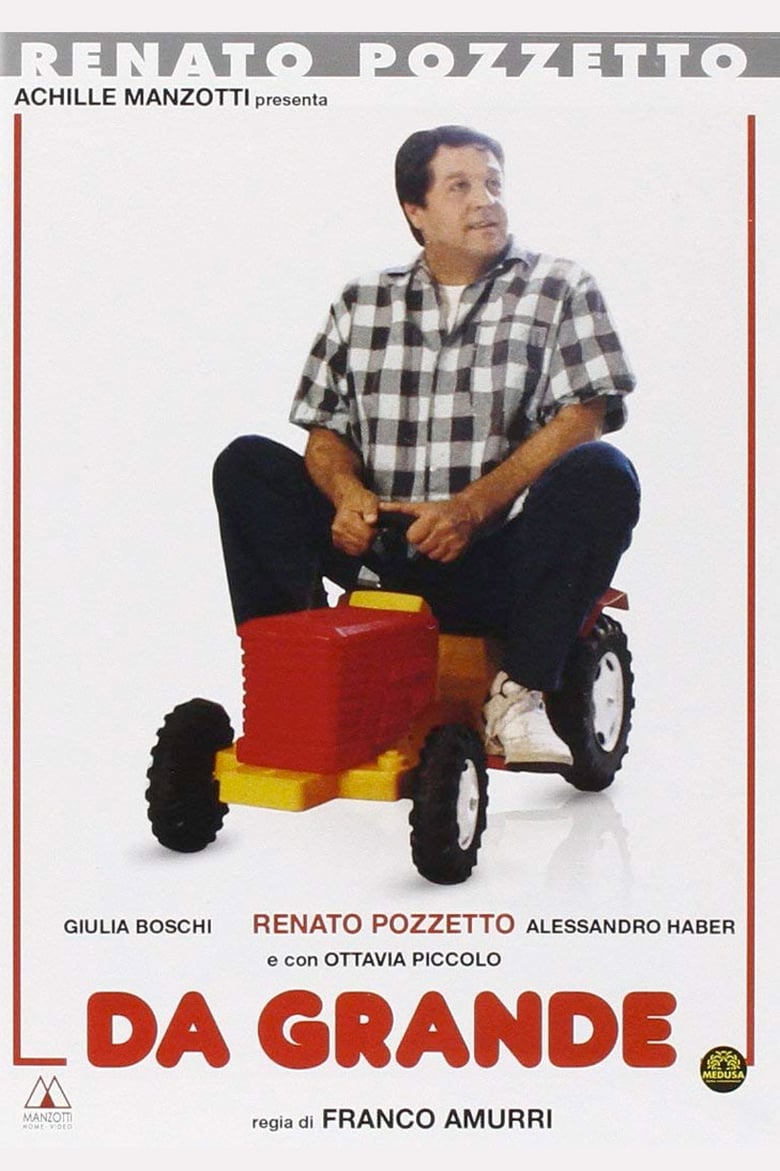 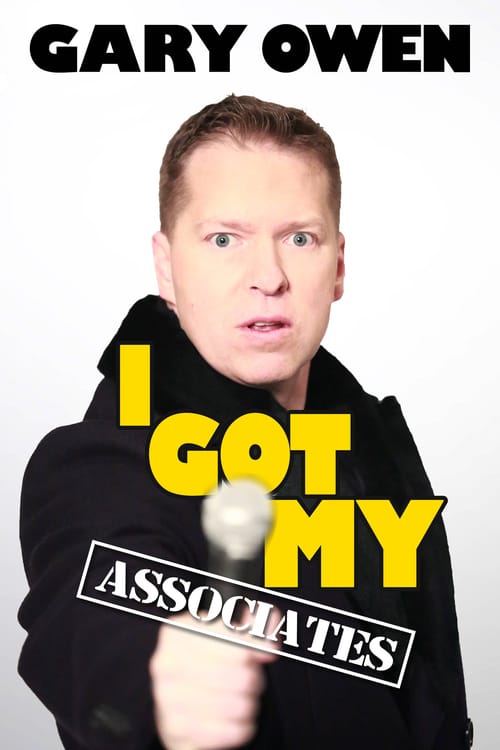 Gary Owen: I Got My Associates 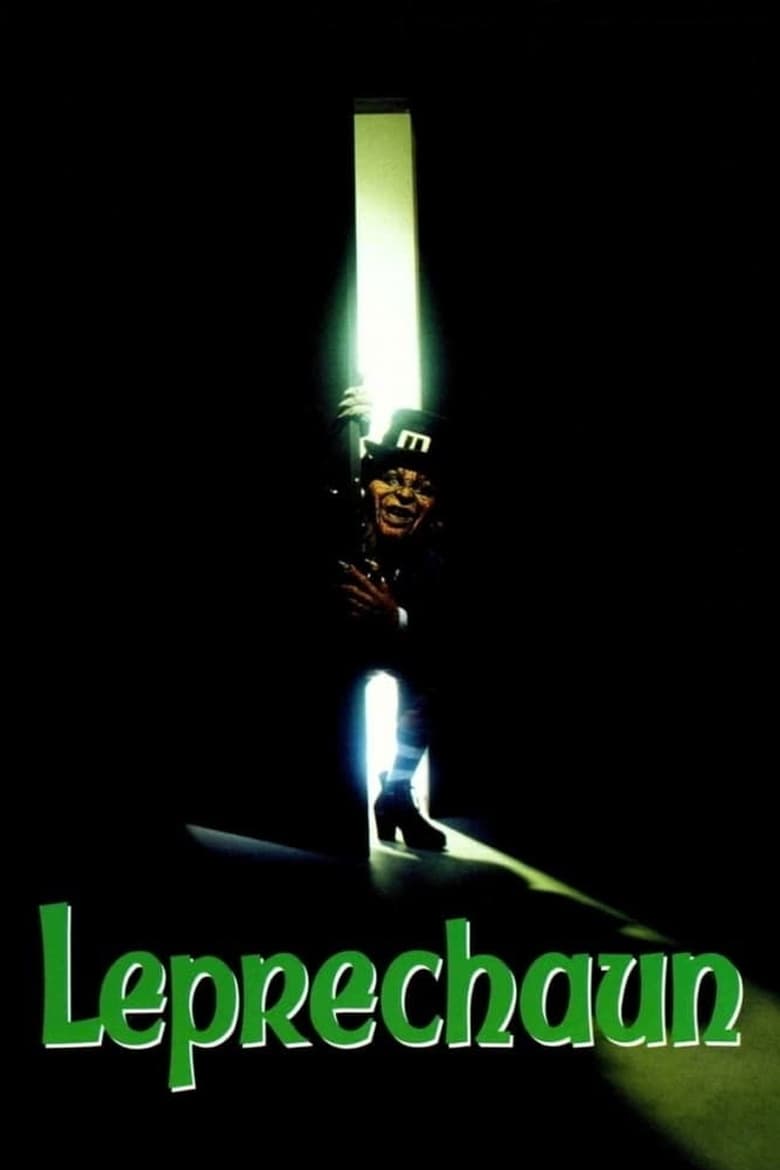 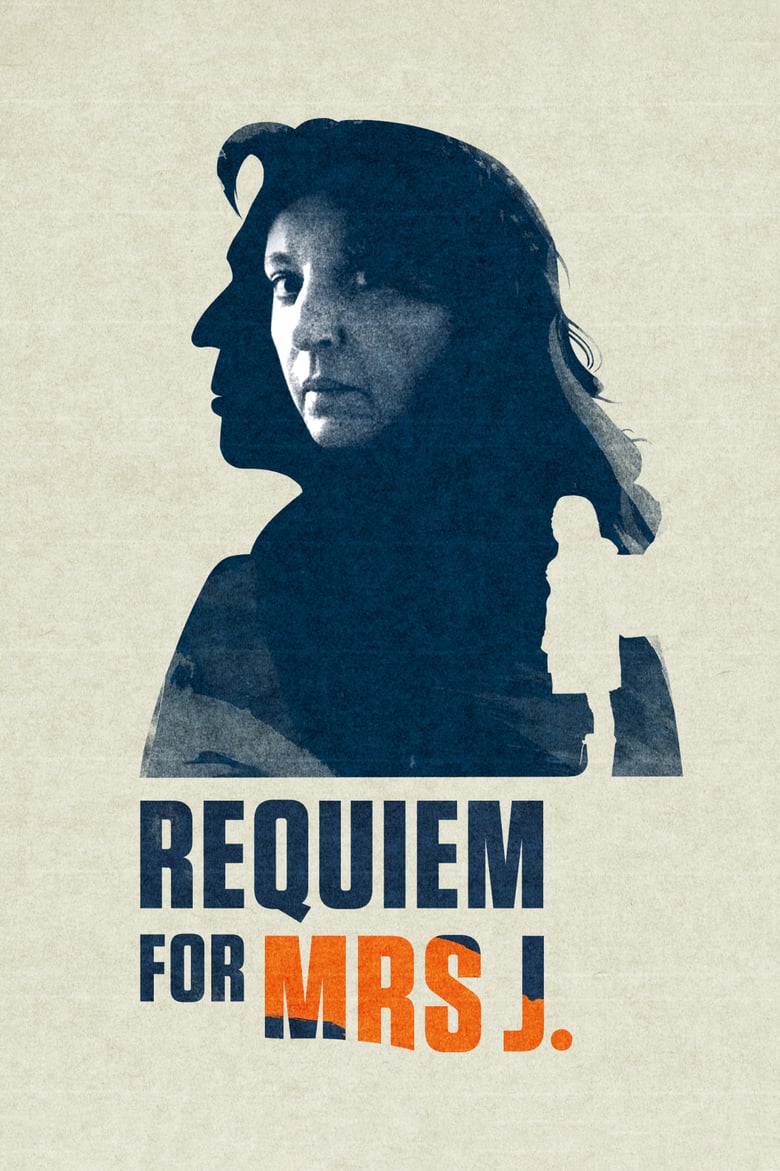 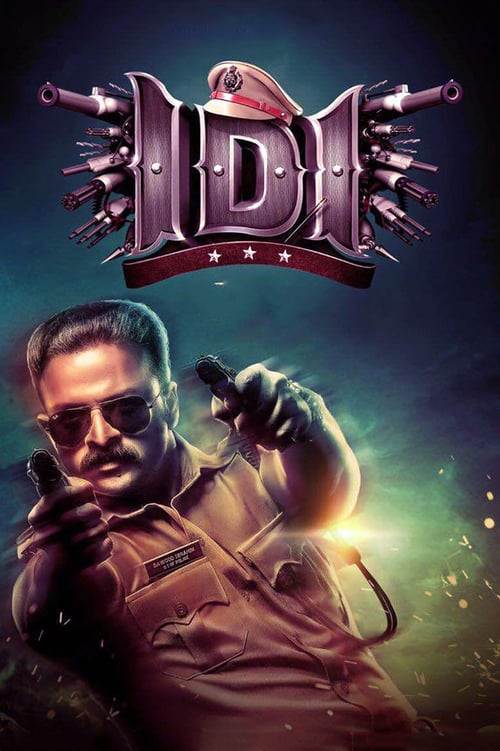 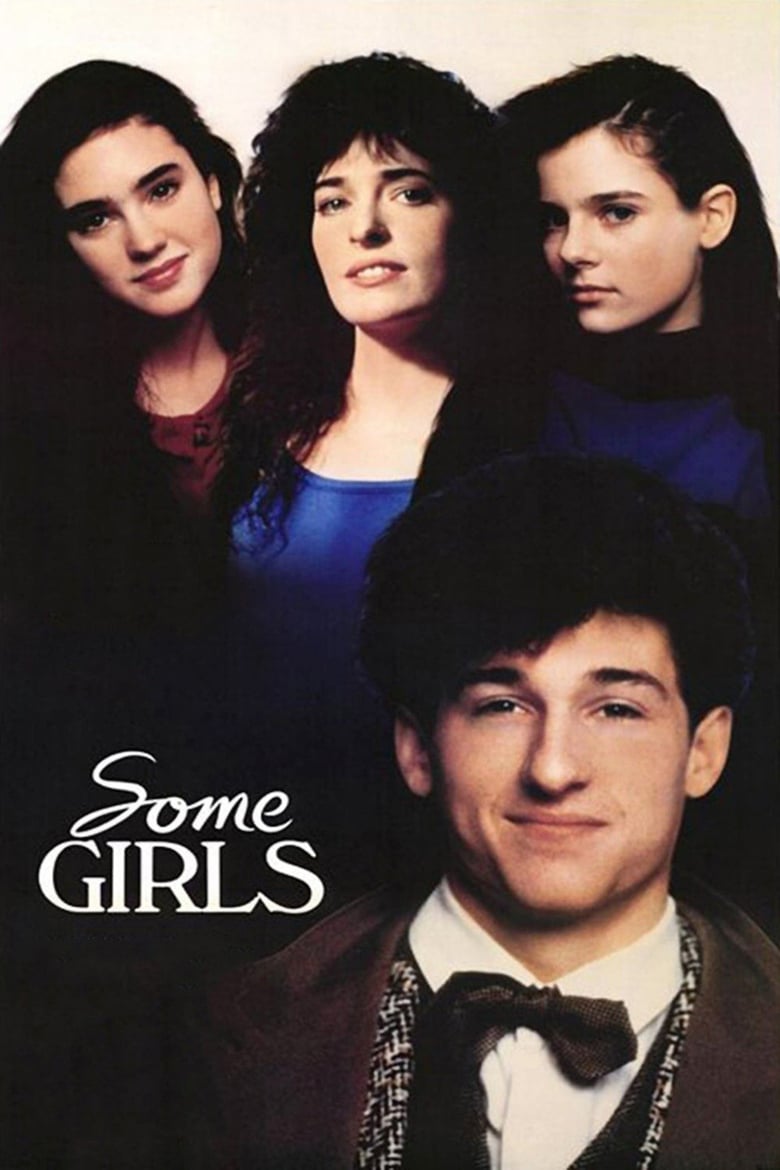 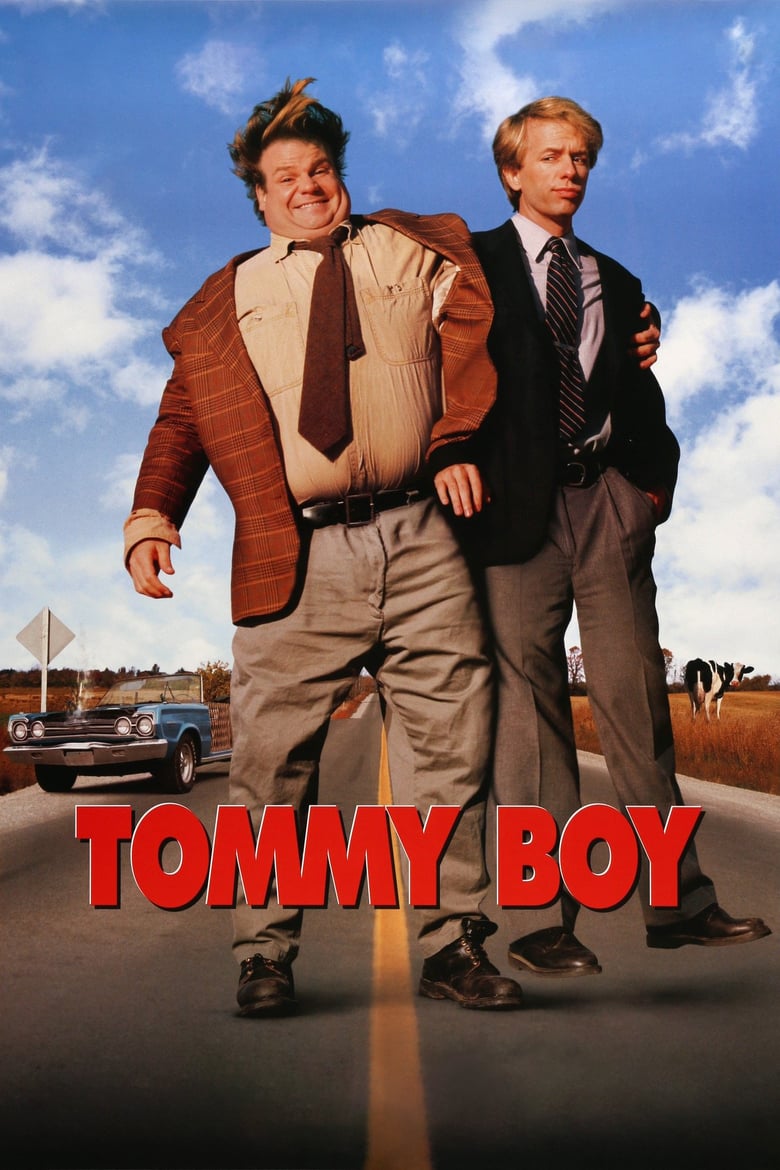 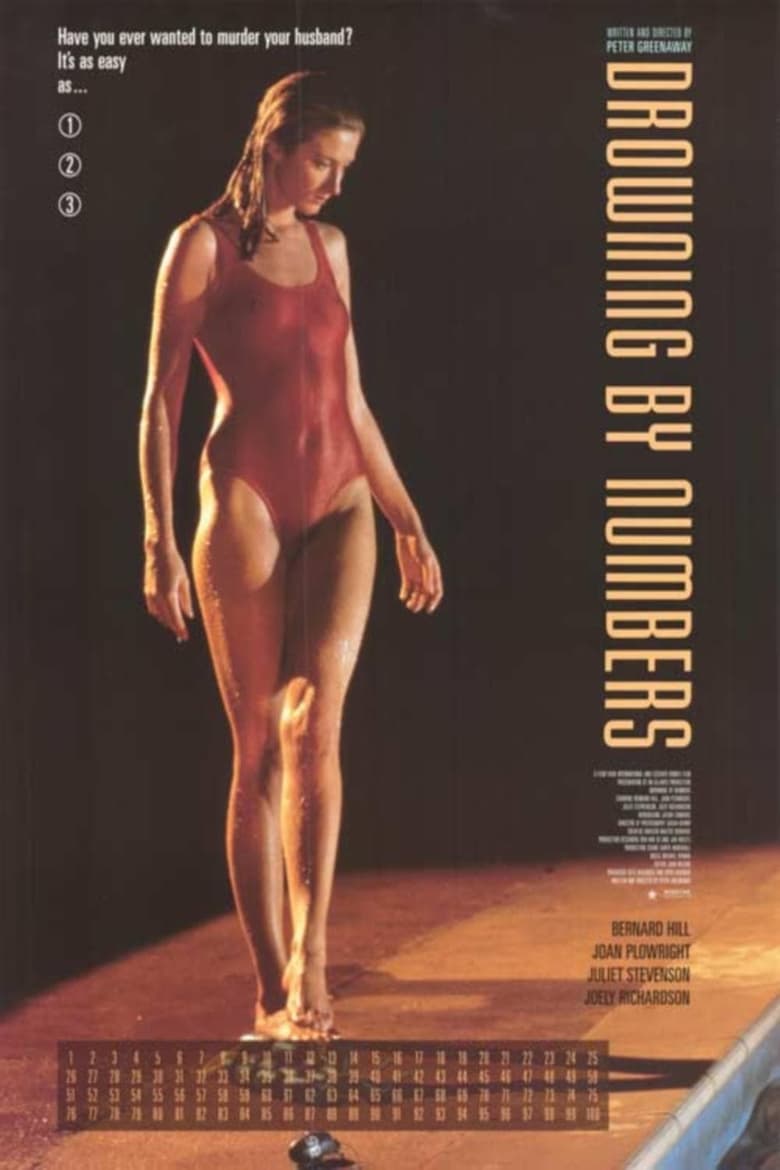 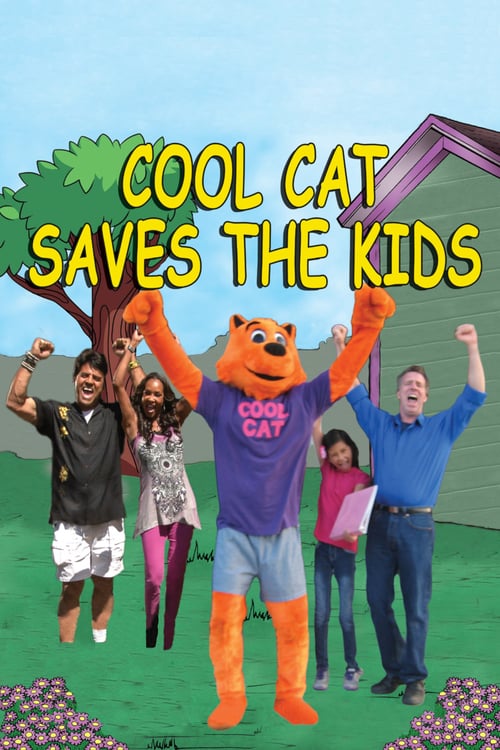