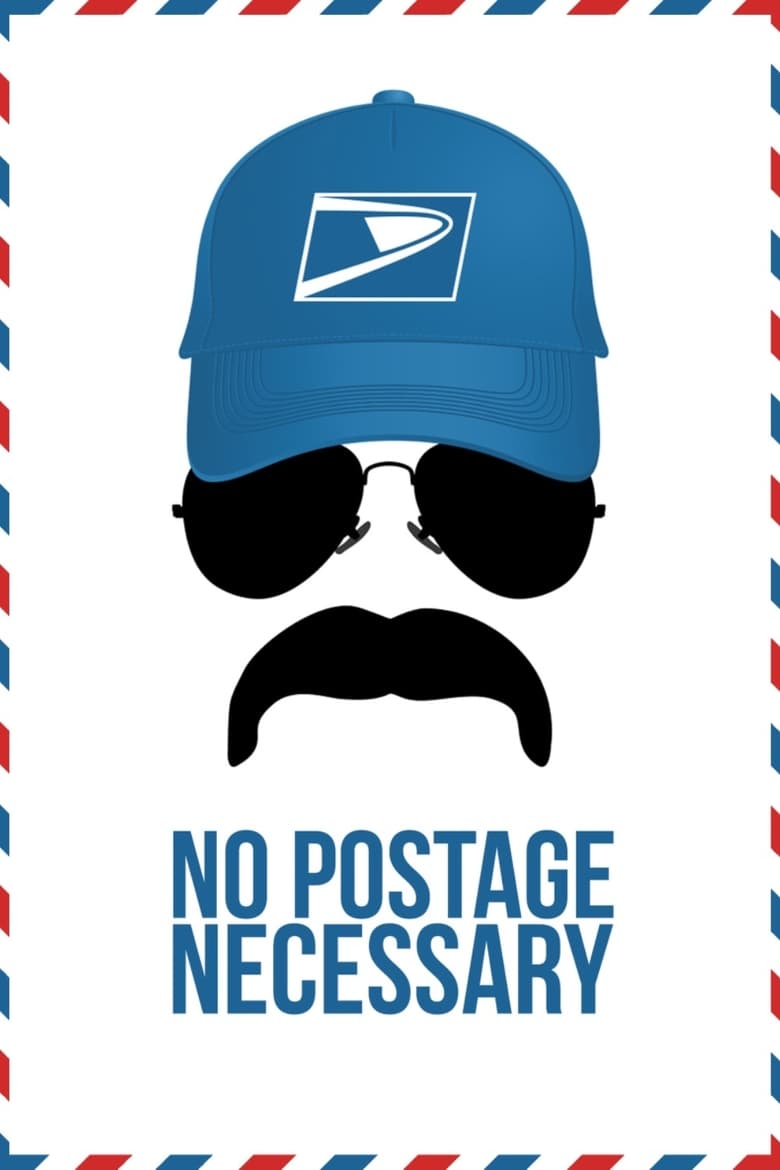 In No Postage Necessary, Sam (George Blagden) always seems to make the wrong decision. A convicted computer hacker, he’s single, jaded and barred from using the internet. Forced to crash on his brother’s couch, he makes ends meet by working at the local Twistee Treat and stealing mail while disguised as a postal worker. Then, a single pink envelope changes everything. Handwritten by a heartsick Josie (Charleene Closshey) to her late husband and fallen Marine, the tender missive awakens something in Sam. Desperate to be worthy of such love, he conspires to meet the beautiful, young war widow, longing to become a better man. As the two grow closer, she warms to the idea of a new chance at love, but not before Sam’s past comes knocking in the form of an FBI agent looking for missing bitcoins. 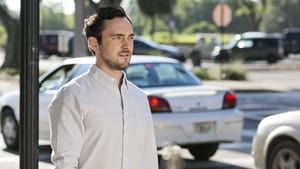 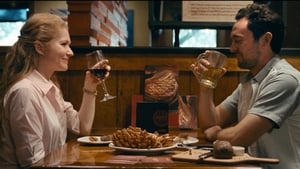 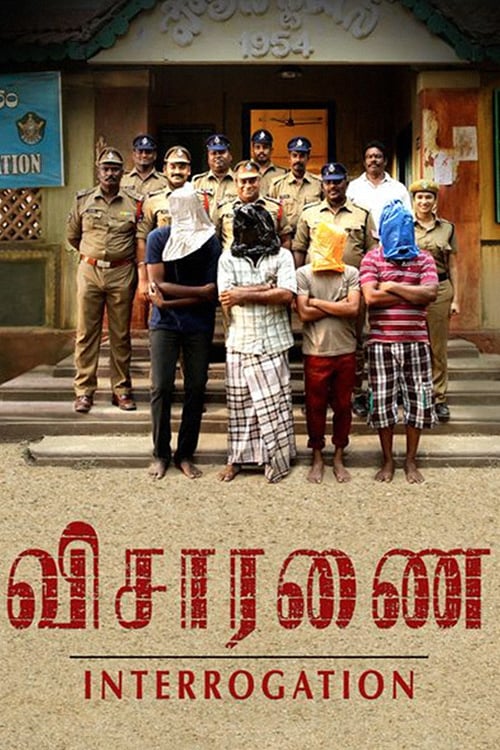 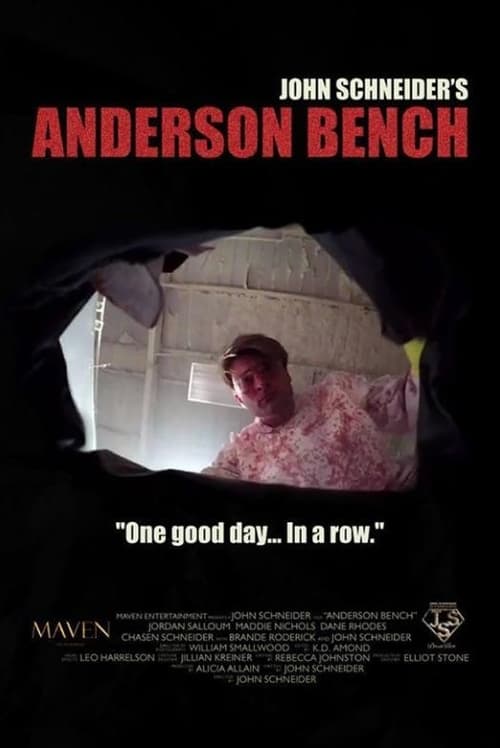 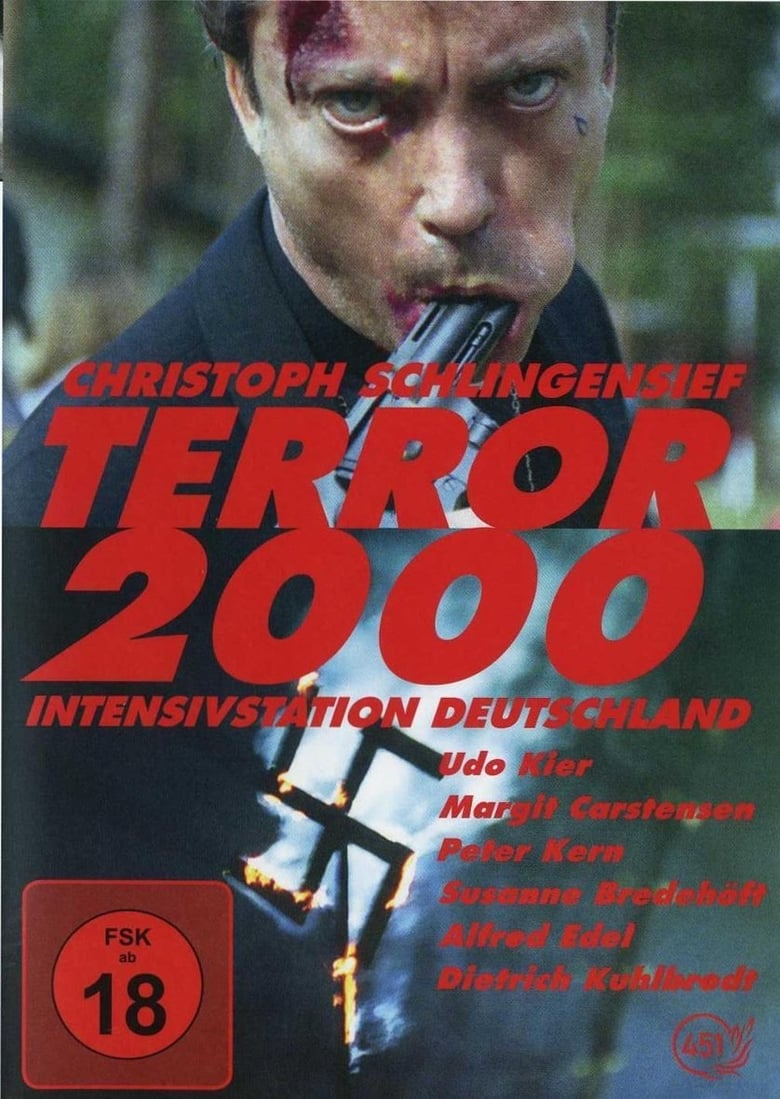 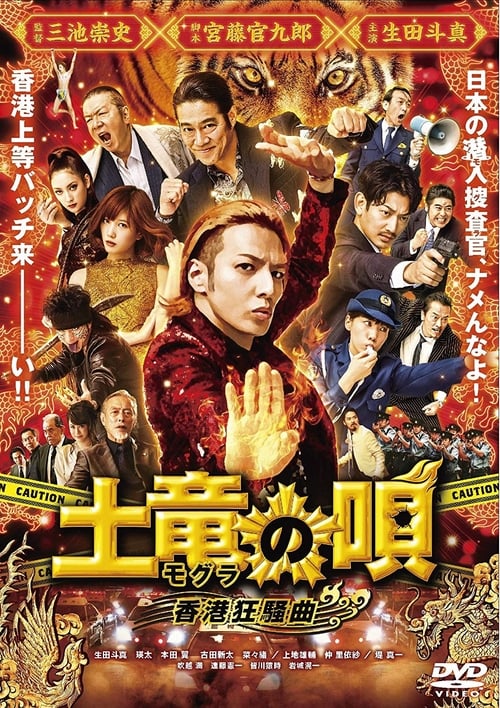 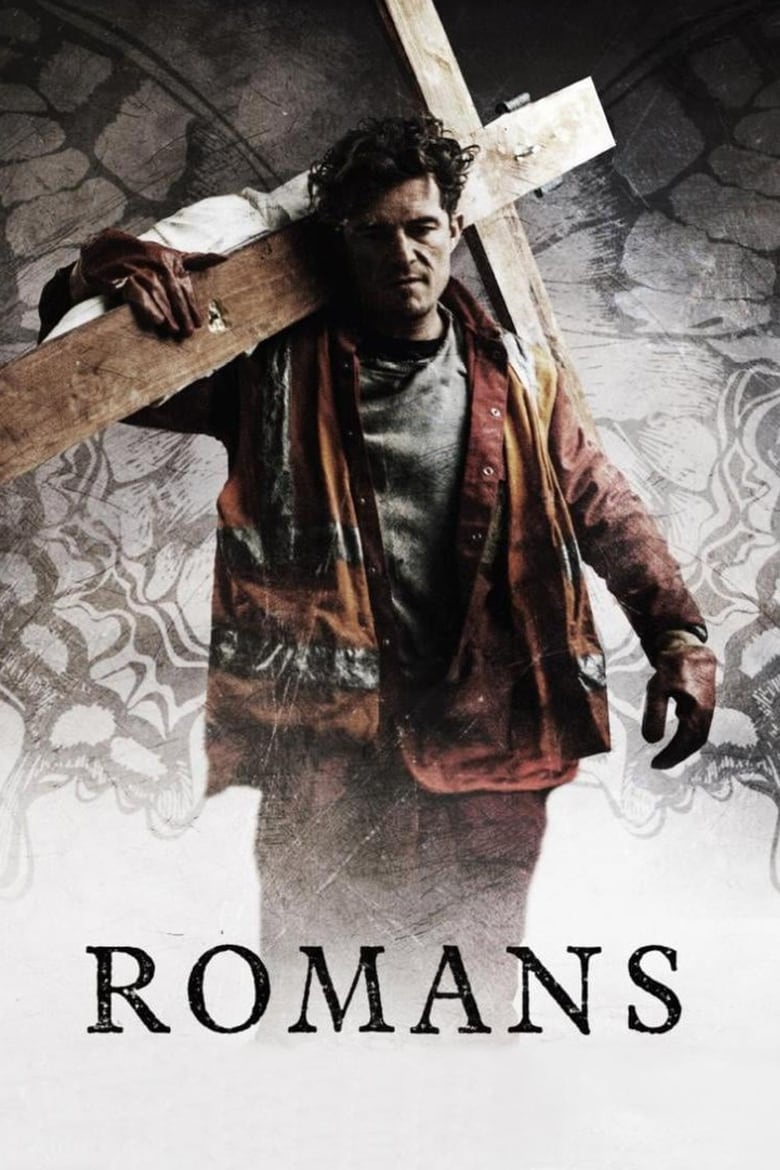 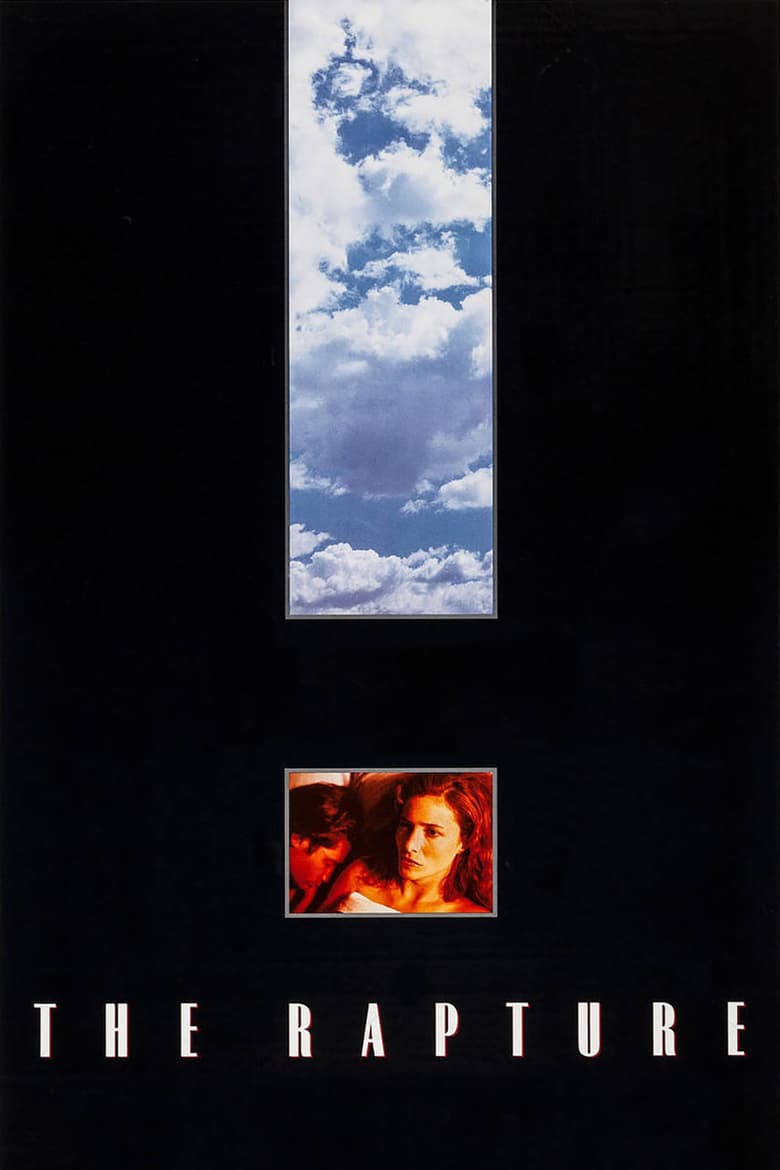 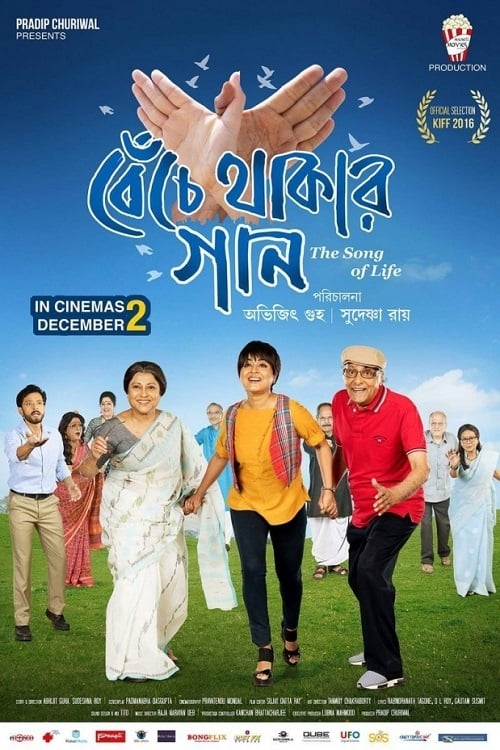 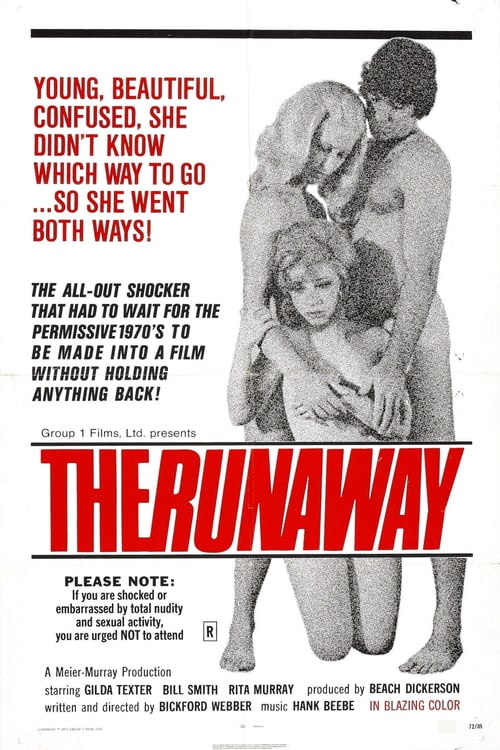 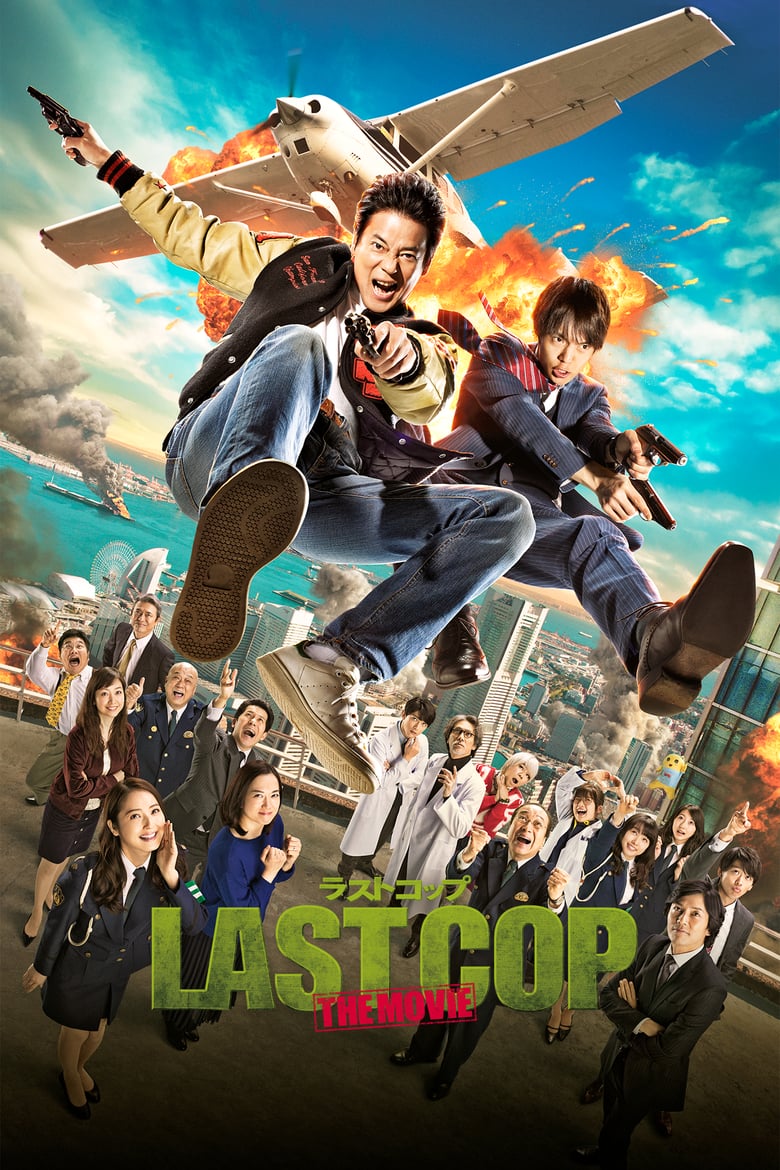 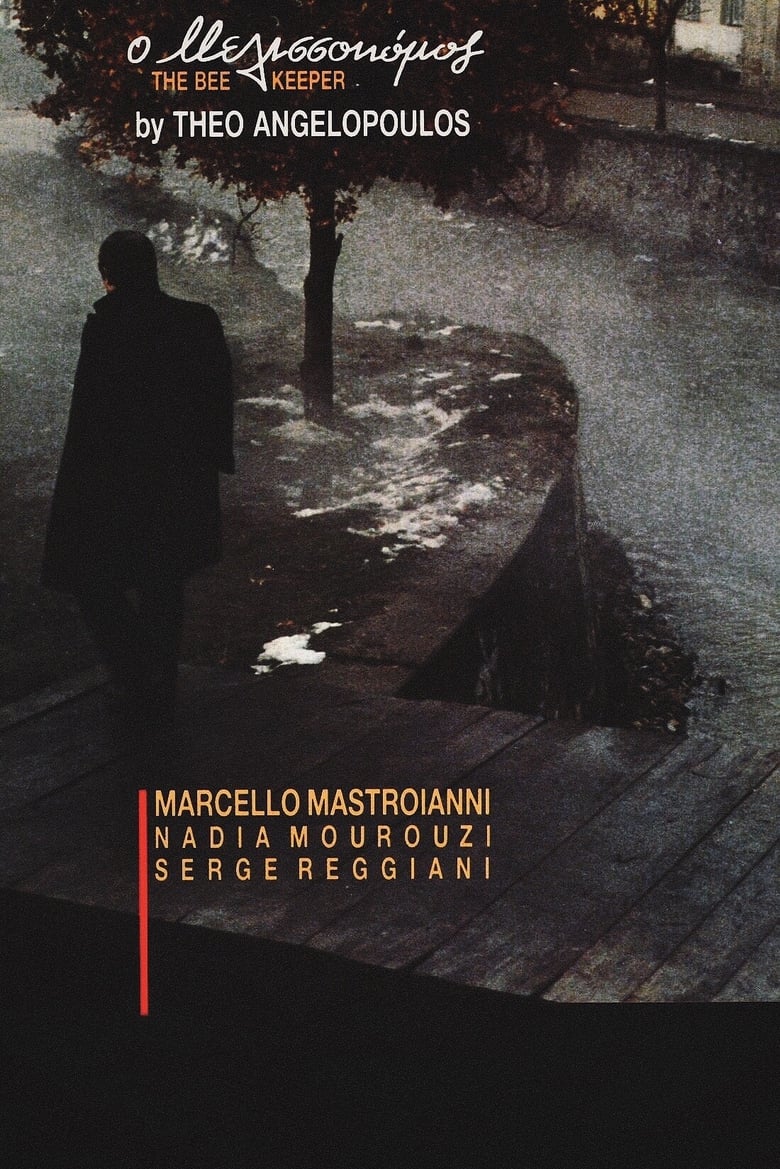 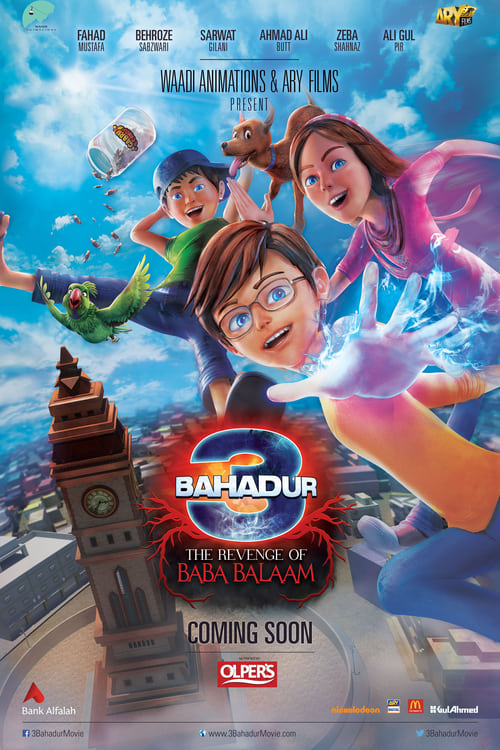 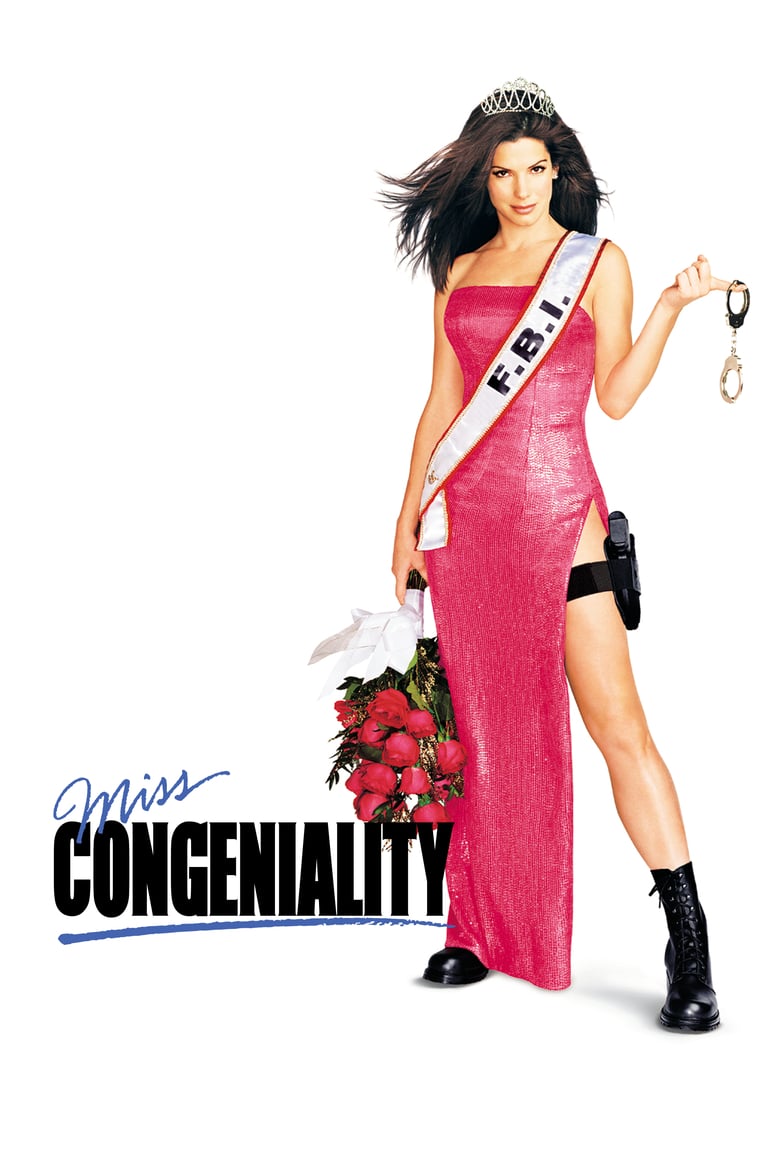 Have Dreams, Will Travel 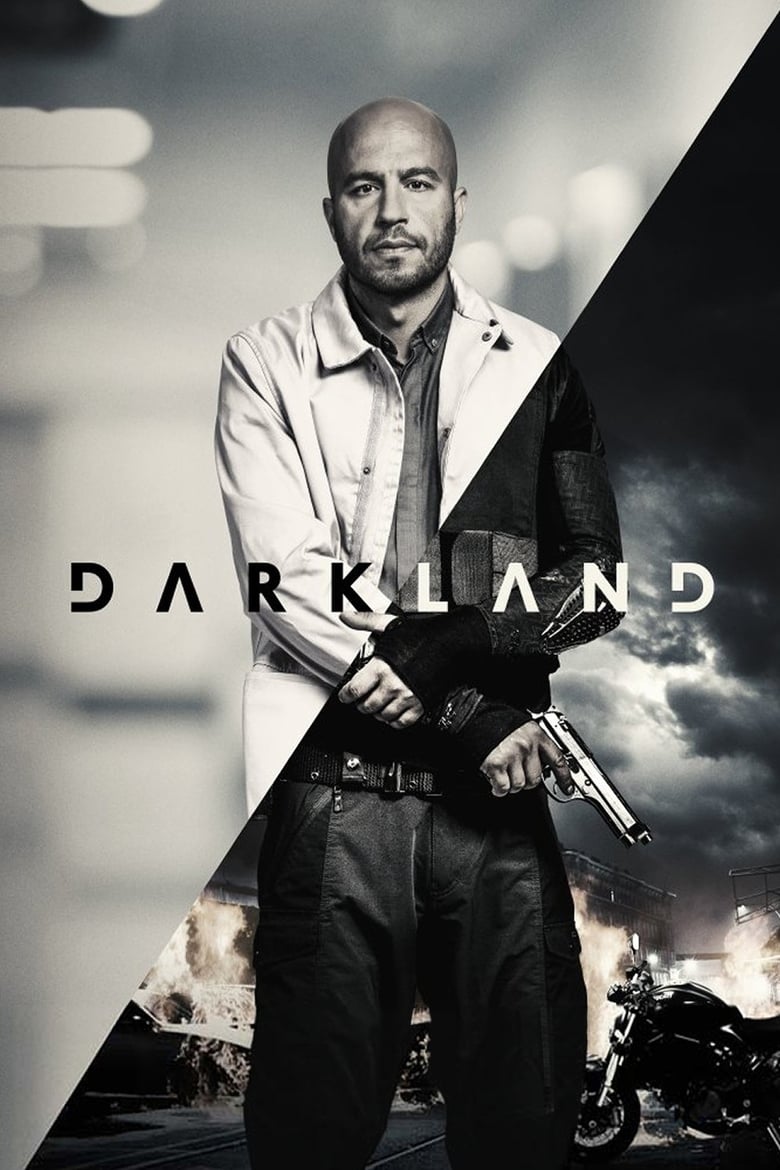 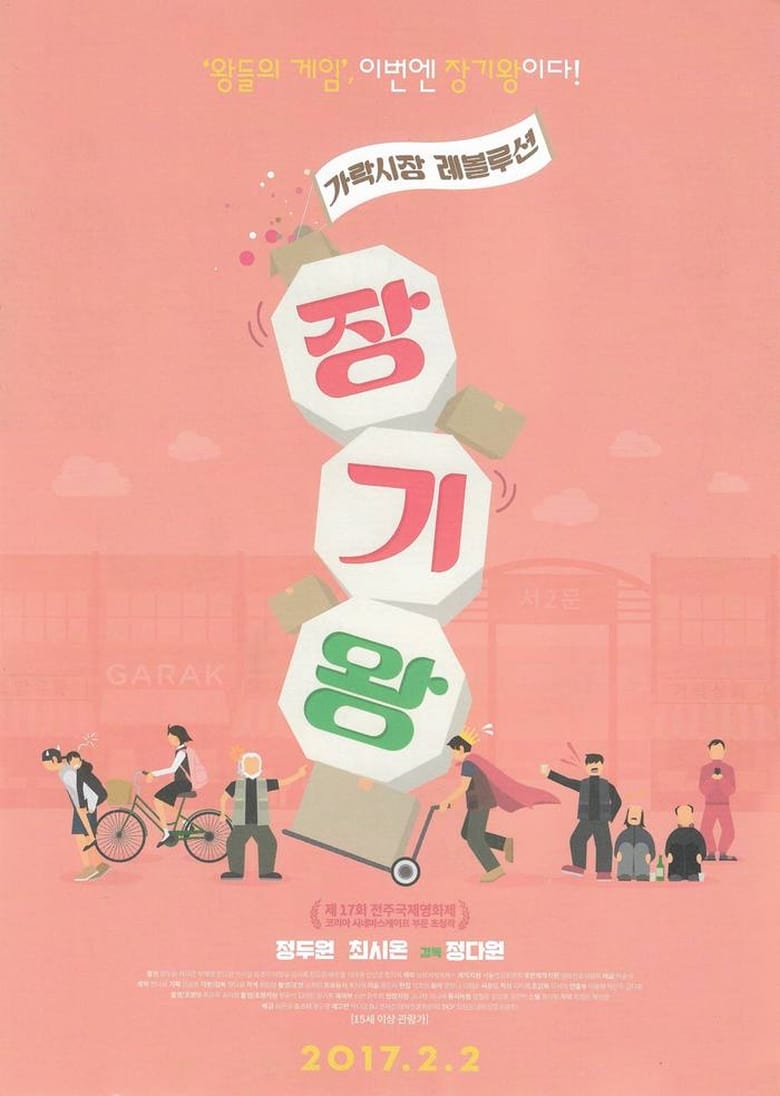 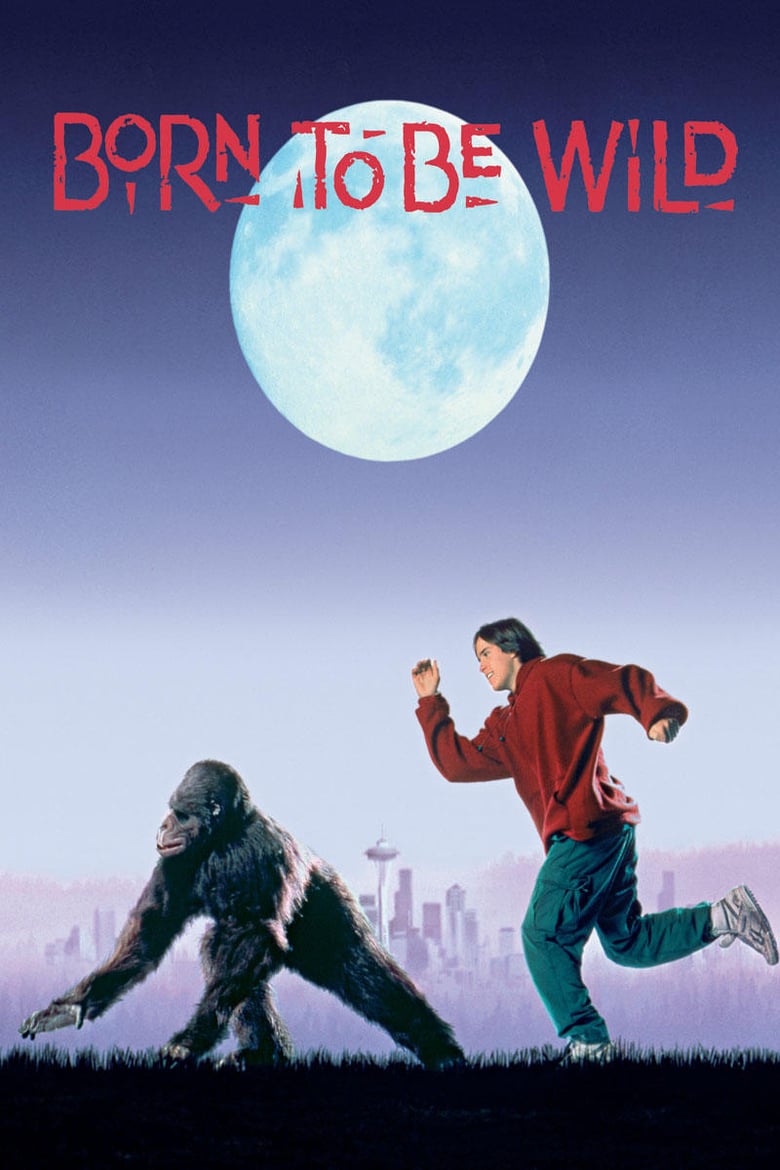 Born to Be Wild 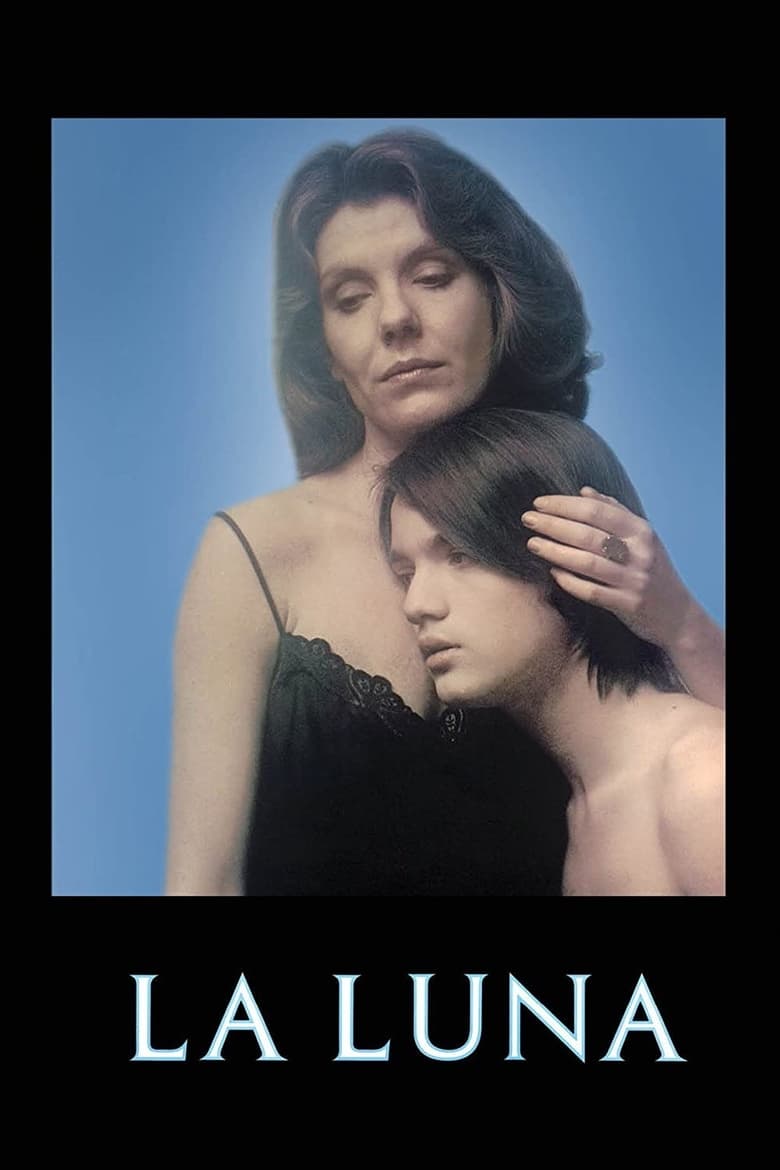 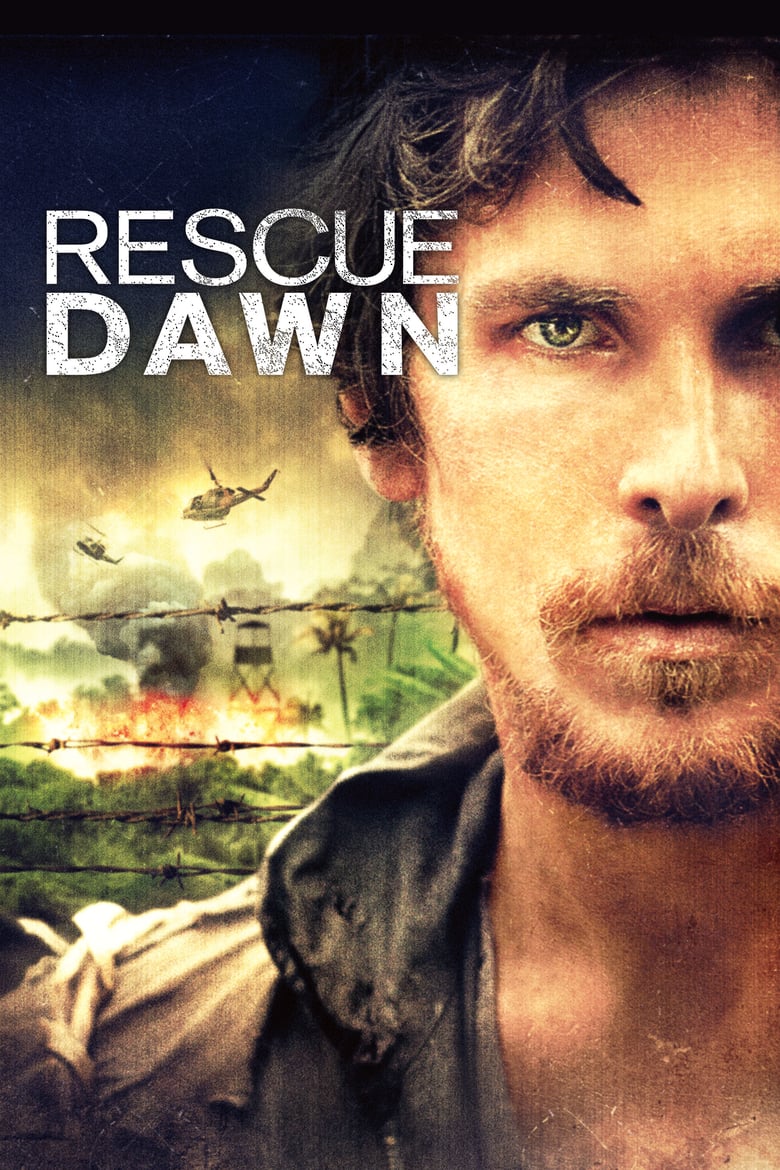 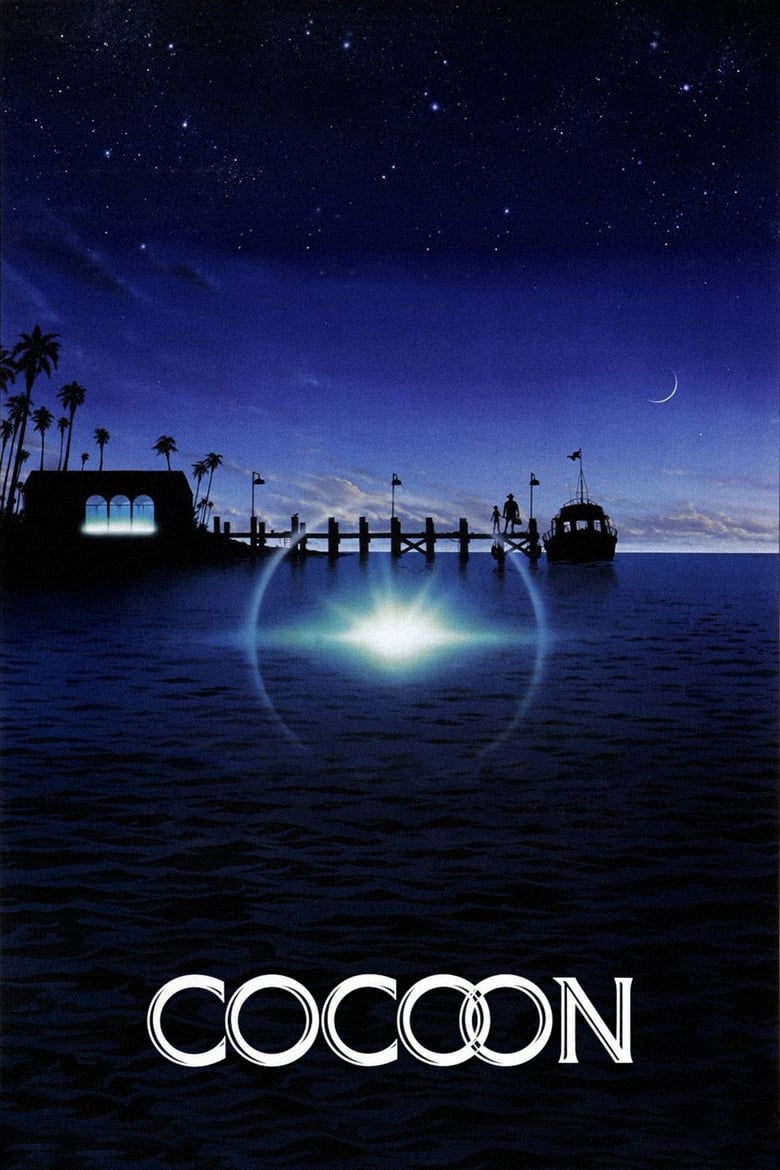 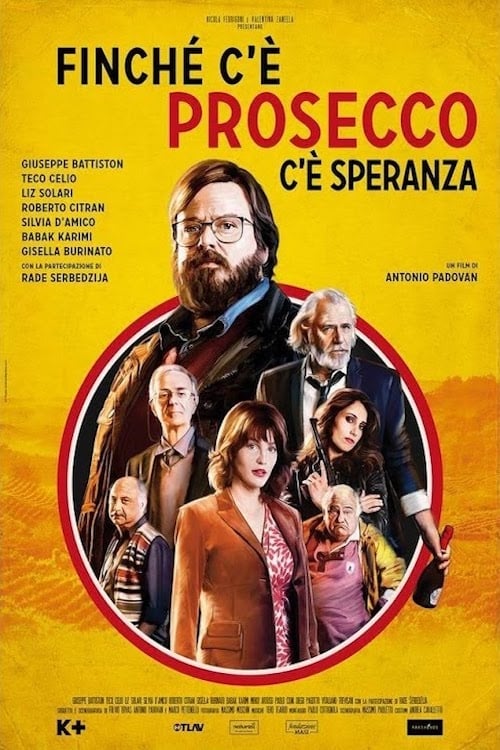