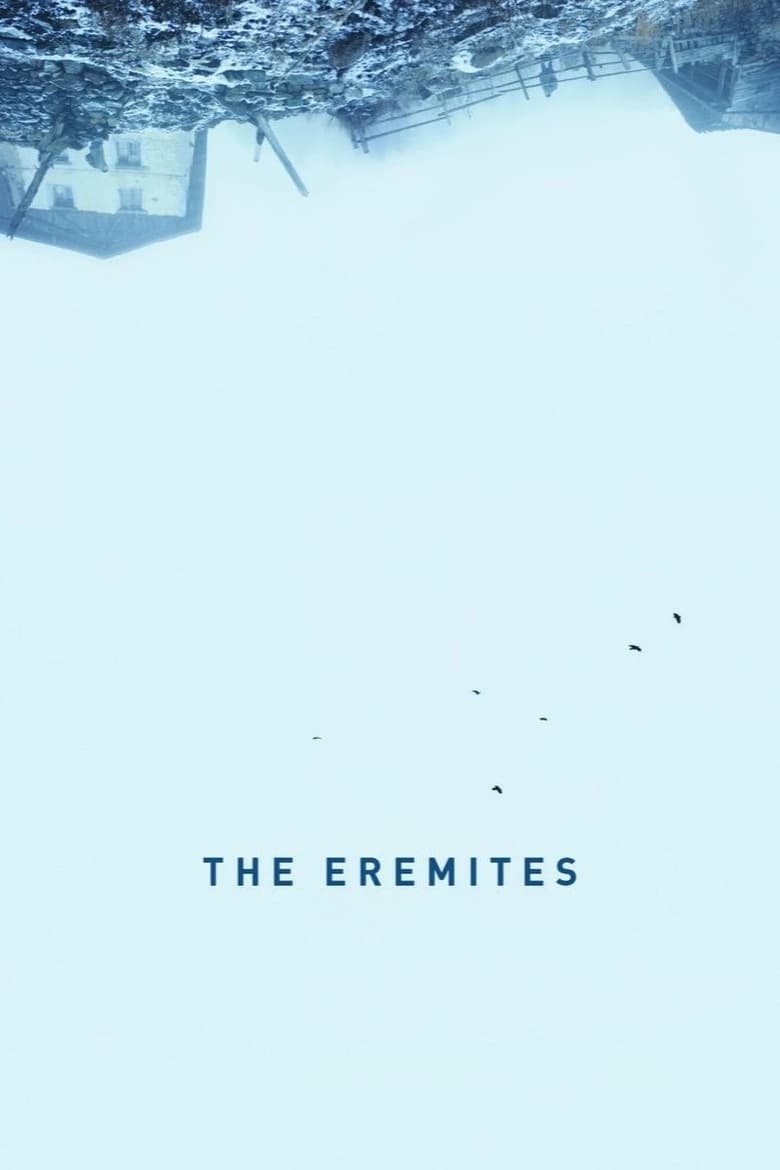 Albert grew up on an isolated mountain farm in the middle of nowhere in the Alps. Although he’s already in his 30s, his omnipresent mother Marianne still pulls the strings in his life. Not intentionally and only because of his mother’s pressure, Albert went to live in the nearby valley to make his living in a marble quarry. Marianne wants to protect him from the poor and lonesome life on the mountain and is even willing to denounce their bonds to the tradition of the farm, that has existed over centuries. Like an abandoned animal that keeps coming back to its territory, the introverted farmers son keeps sneaking back to the mountain as often as possible. When his father dies accidently whilst repairing the roof, Marianne fears, that Albert will take over the role of his father and return to the farm. Instead, she decides to hide the death from Albert and the outside world—and buries his corpse on the mountain. 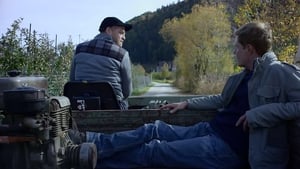 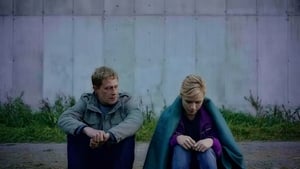 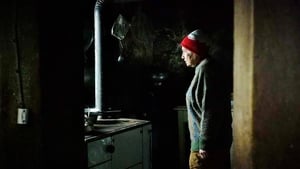 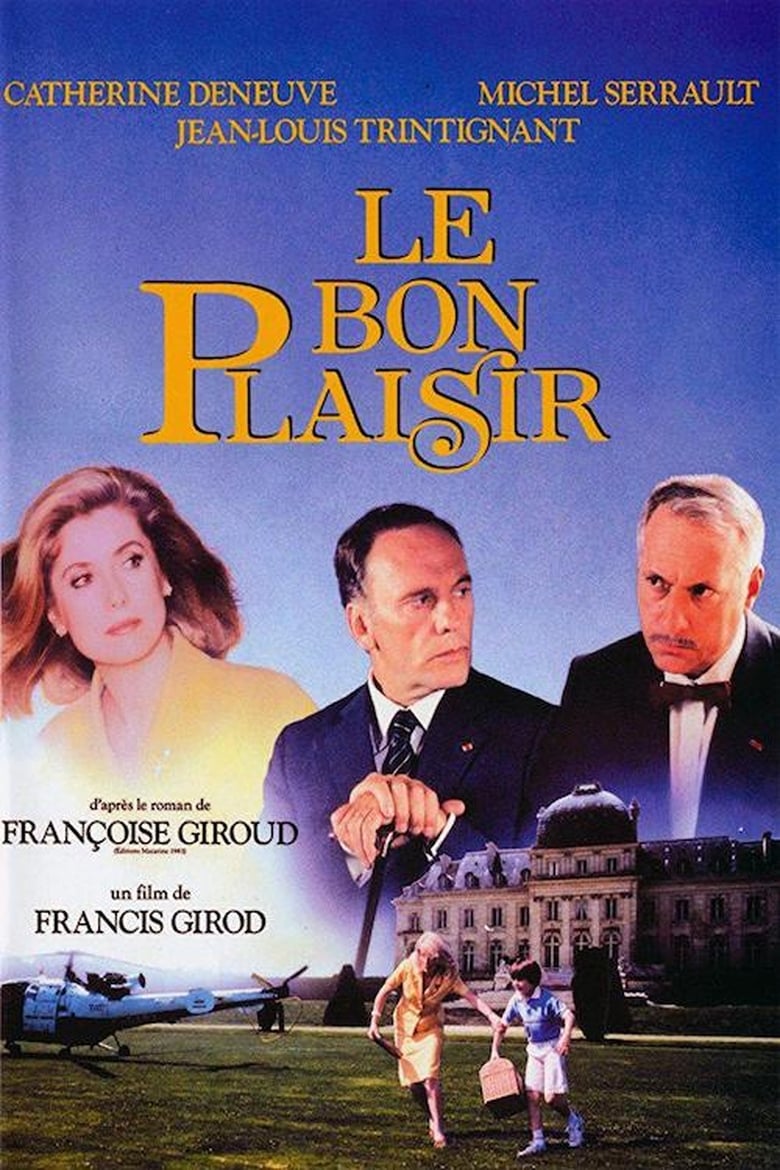 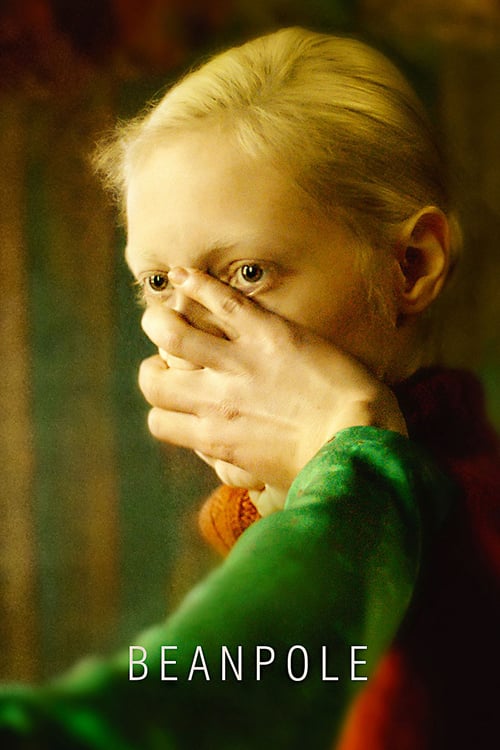 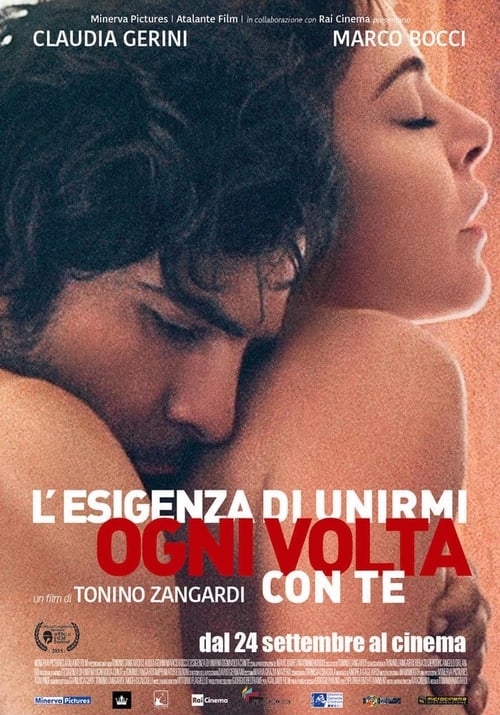 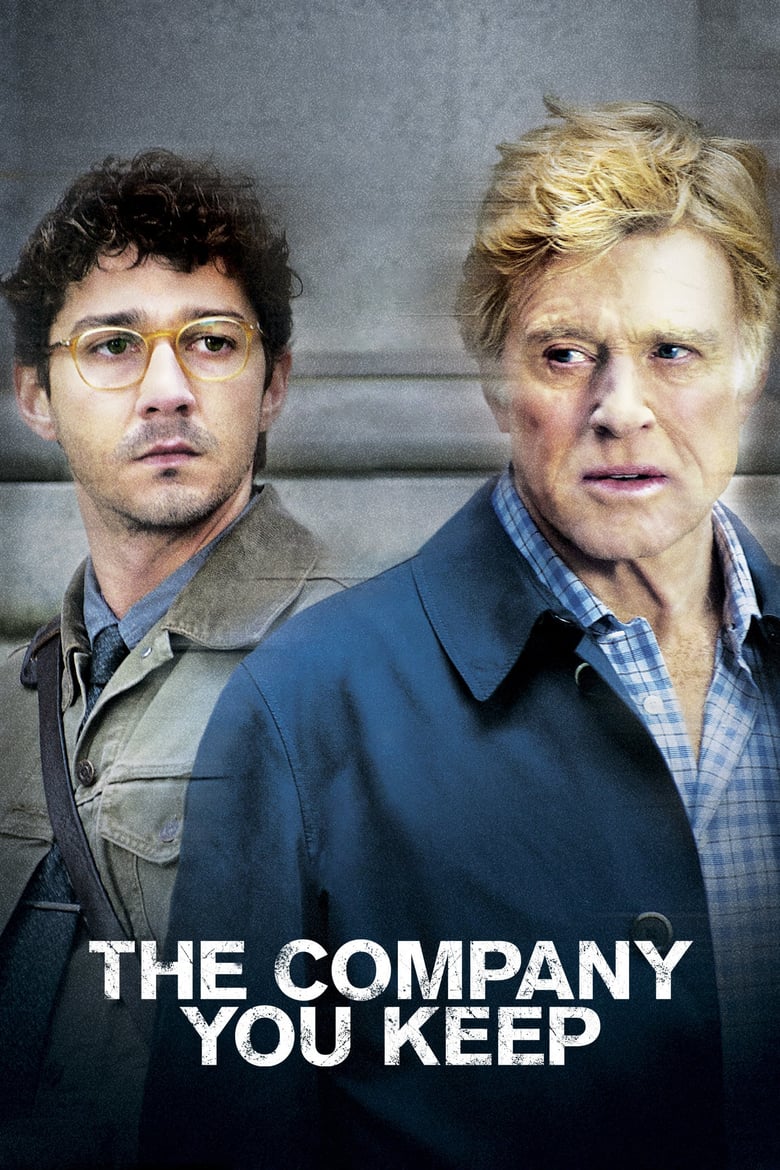 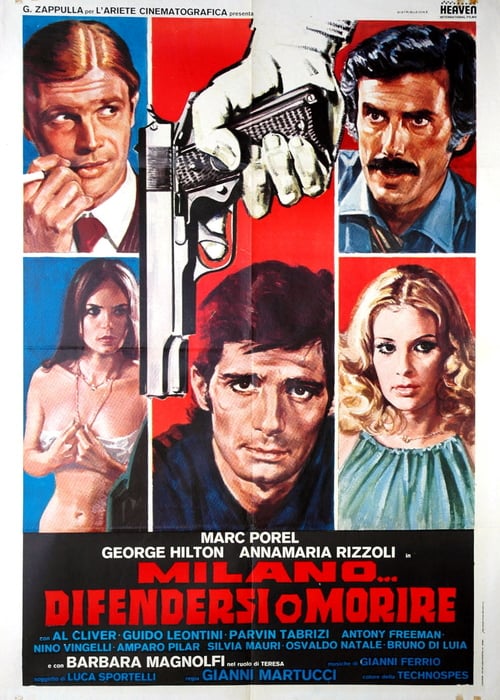 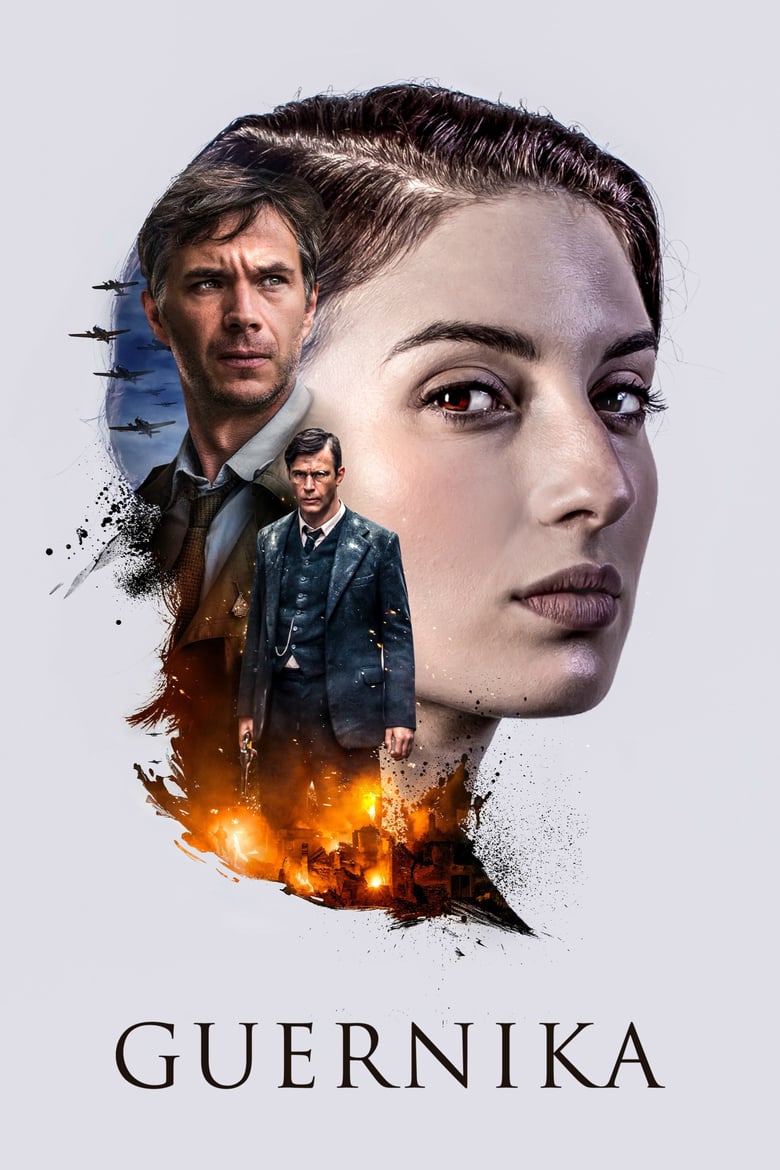 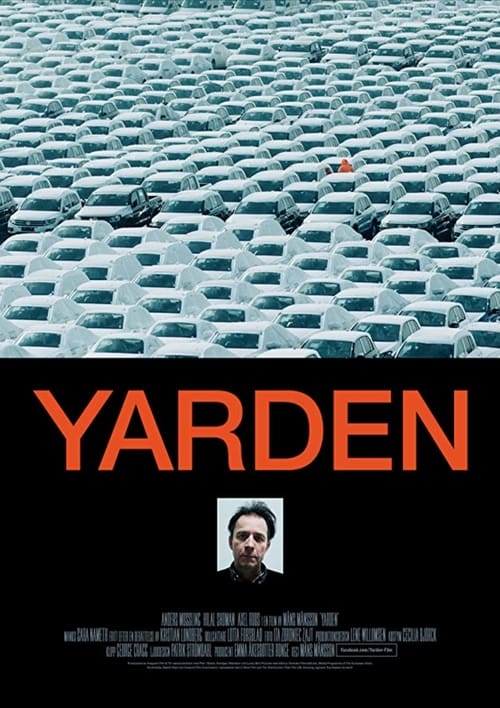 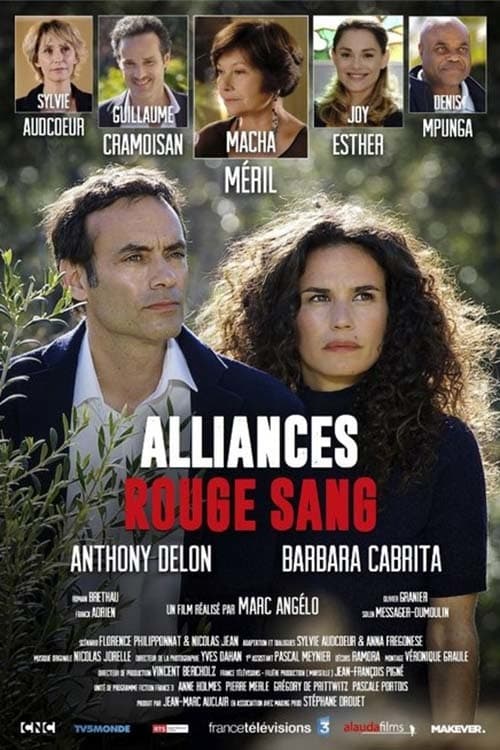 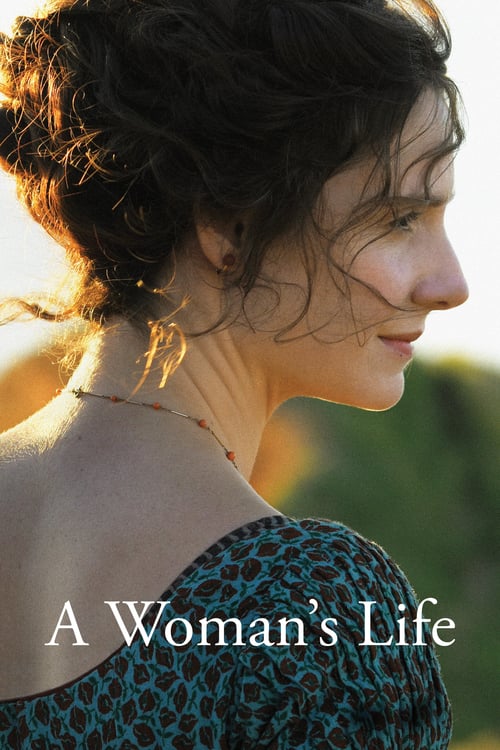 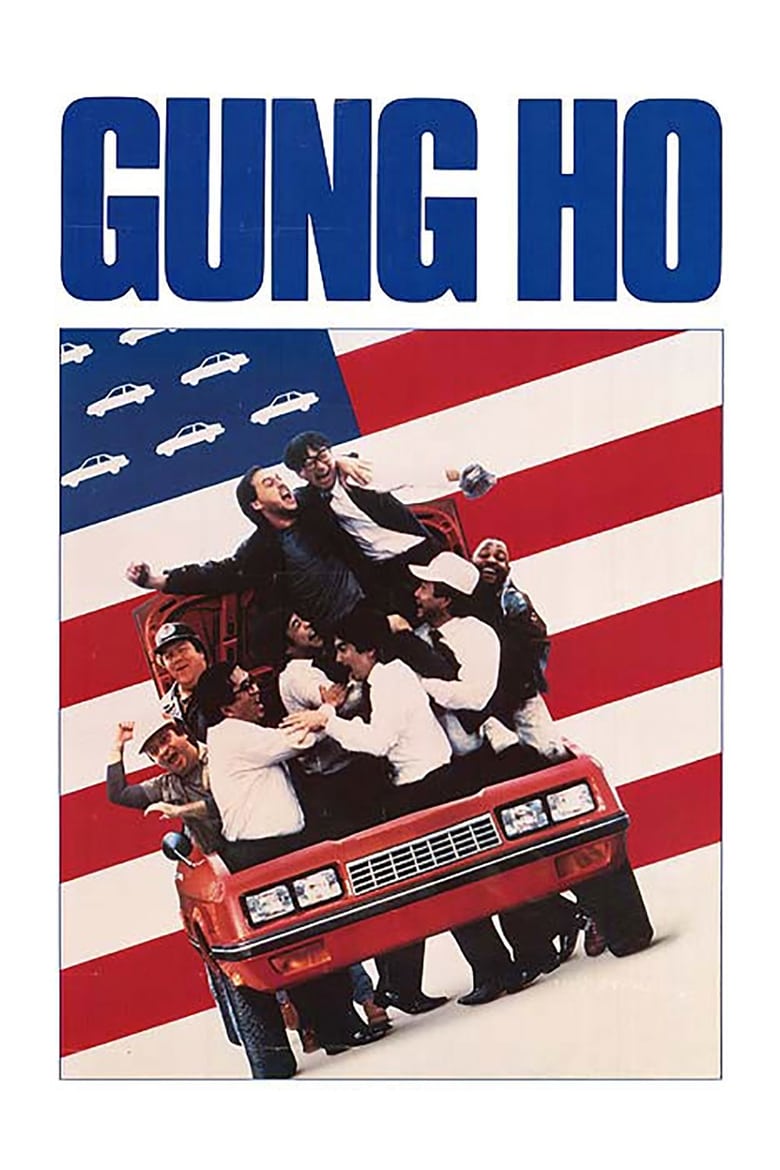 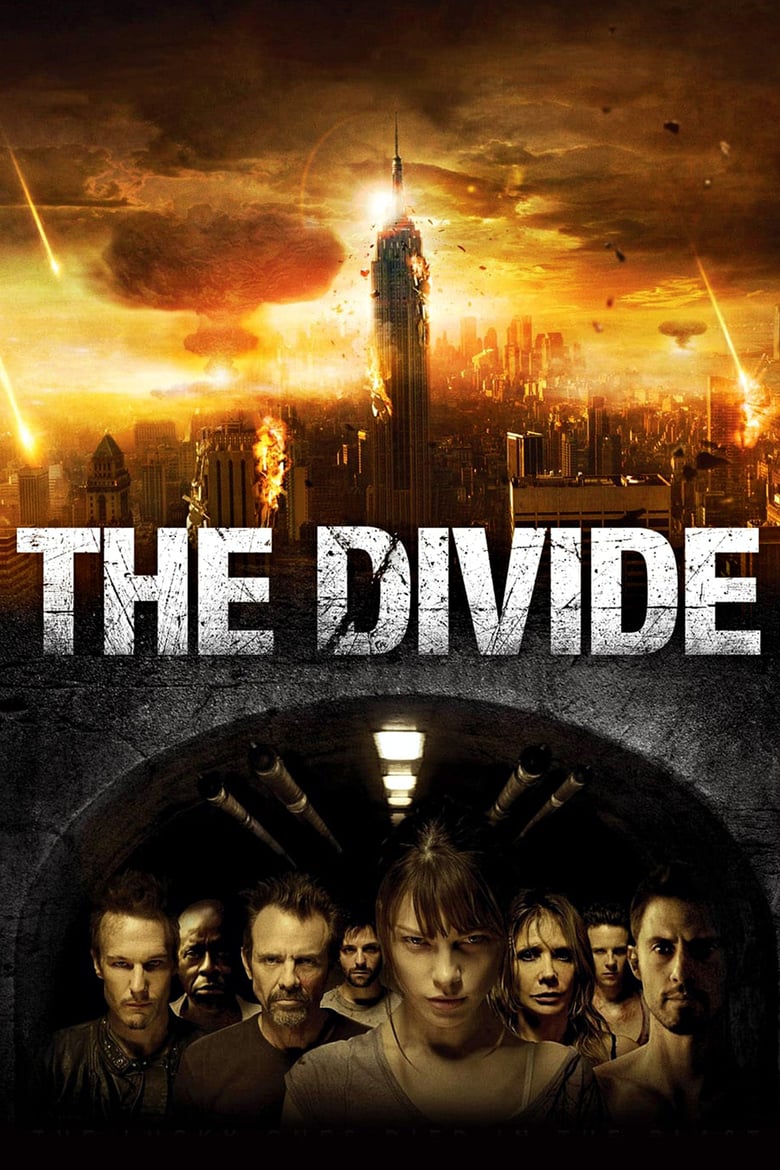 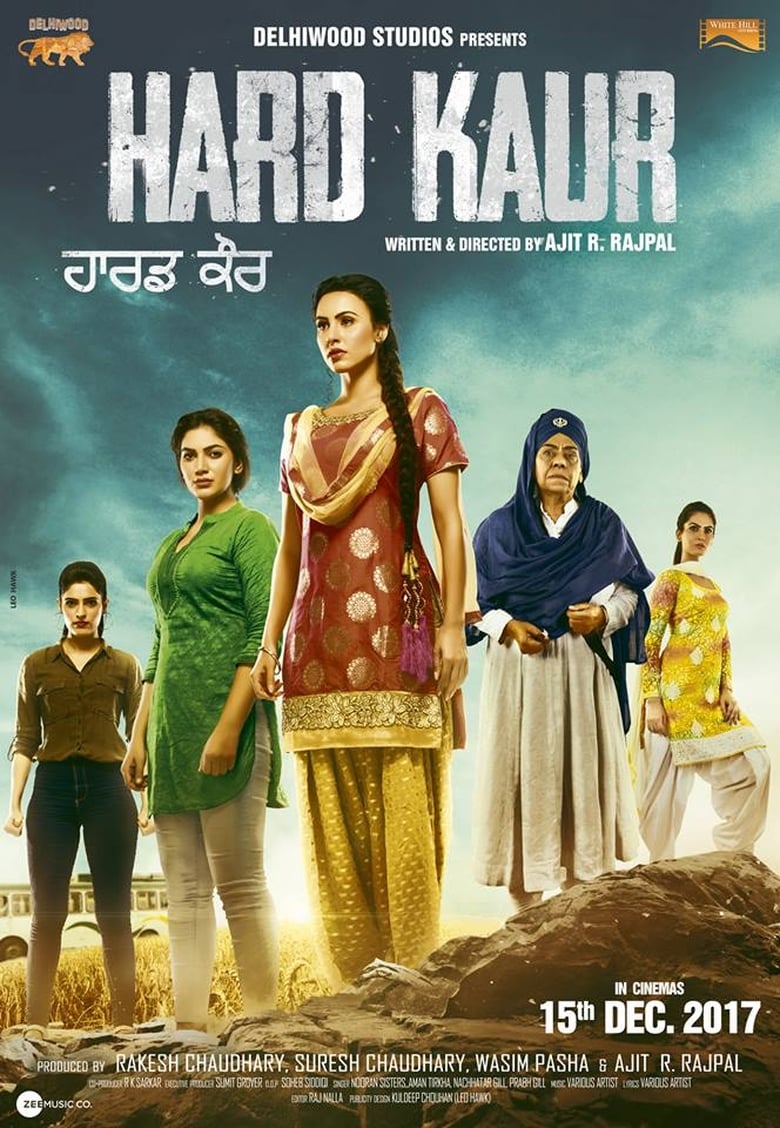 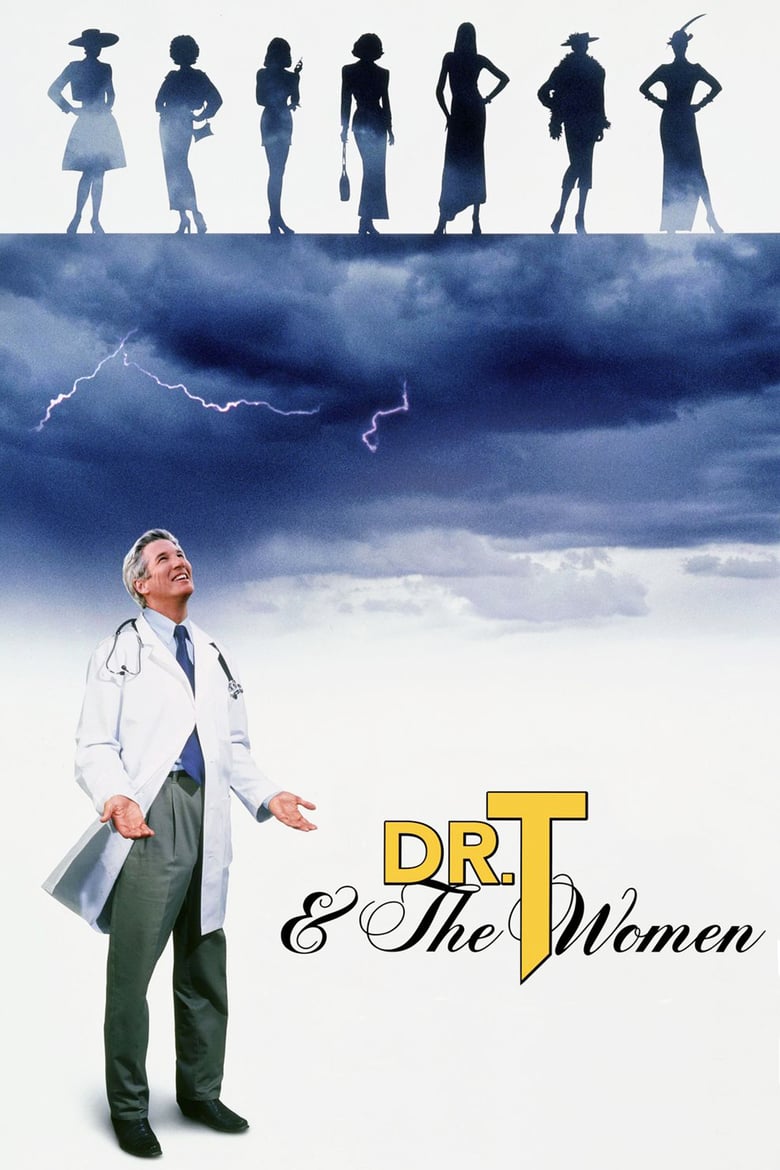 Dr. T and the Women 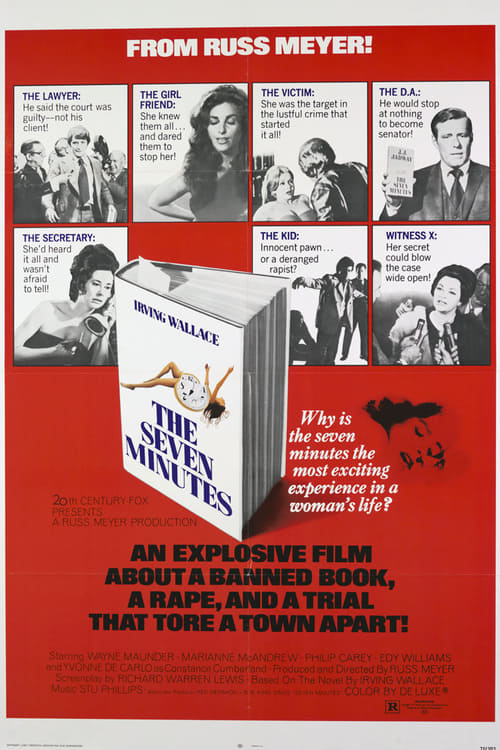 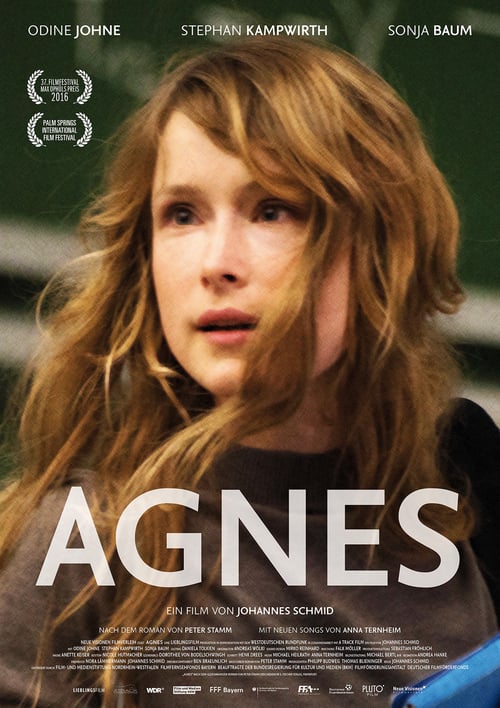 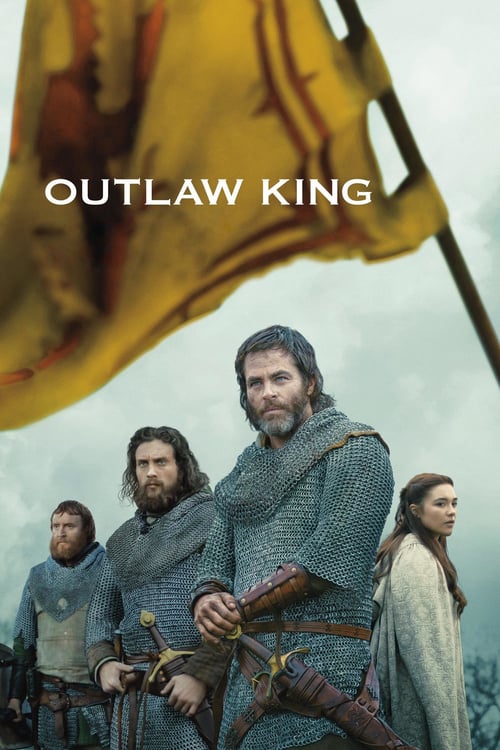 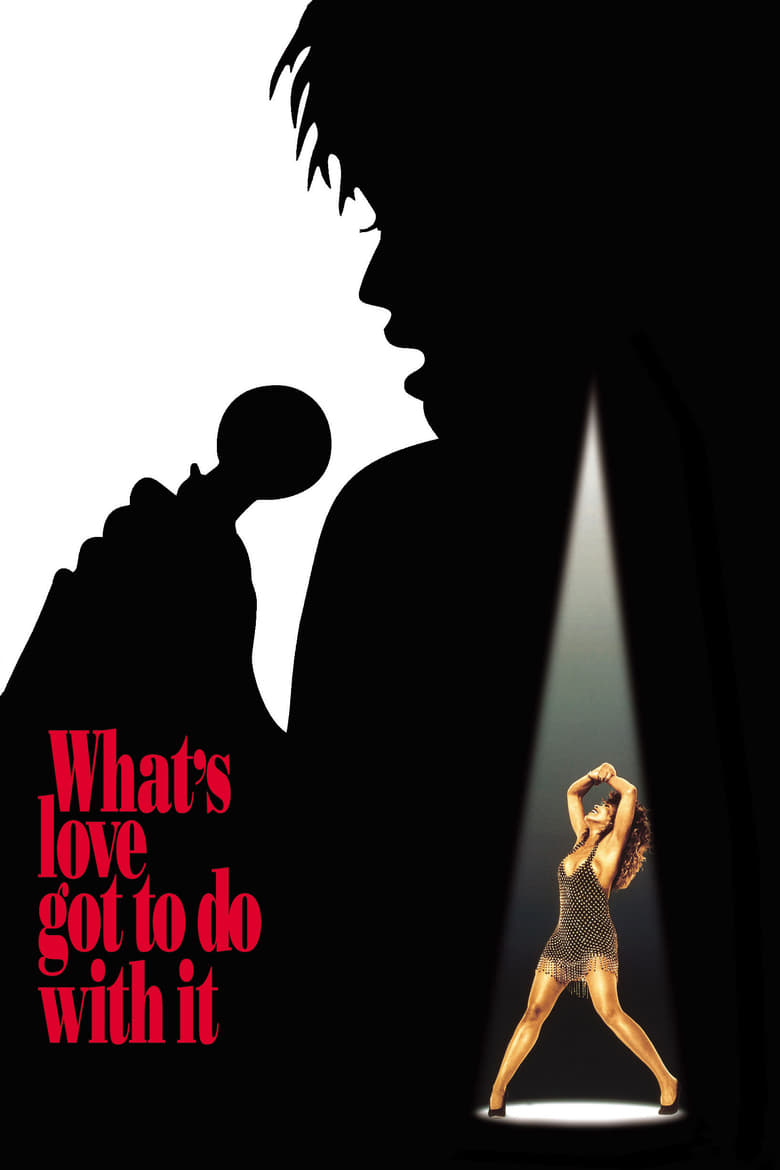 What’s Love Got to Do with It 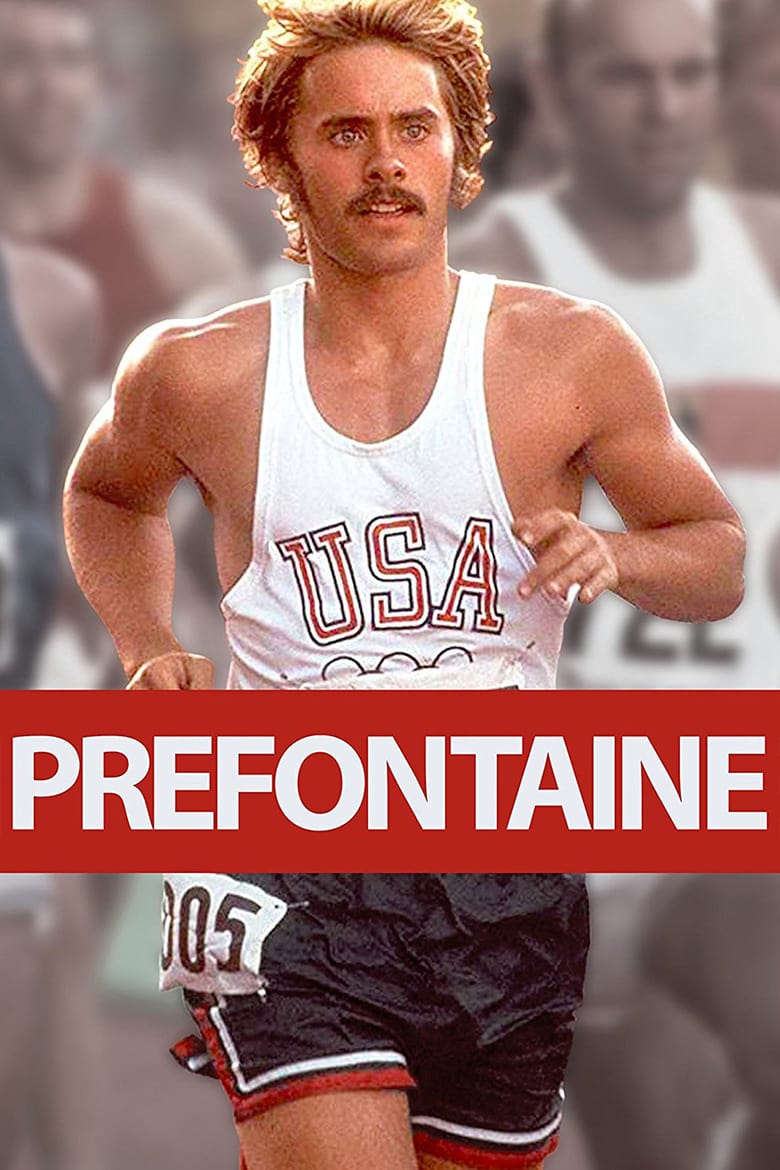 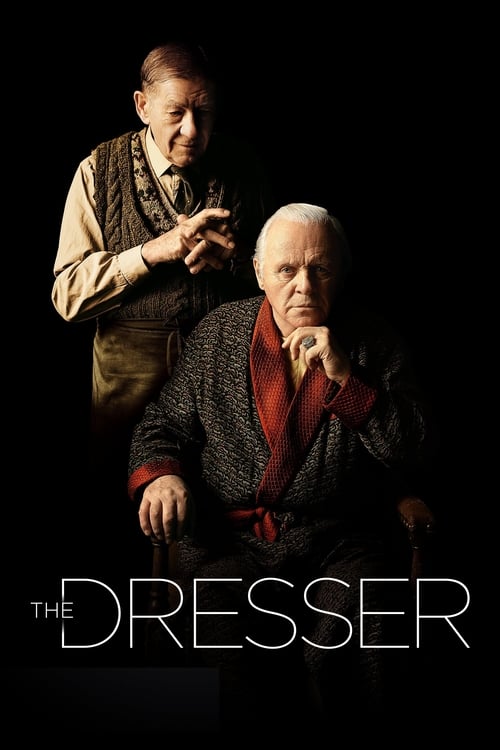 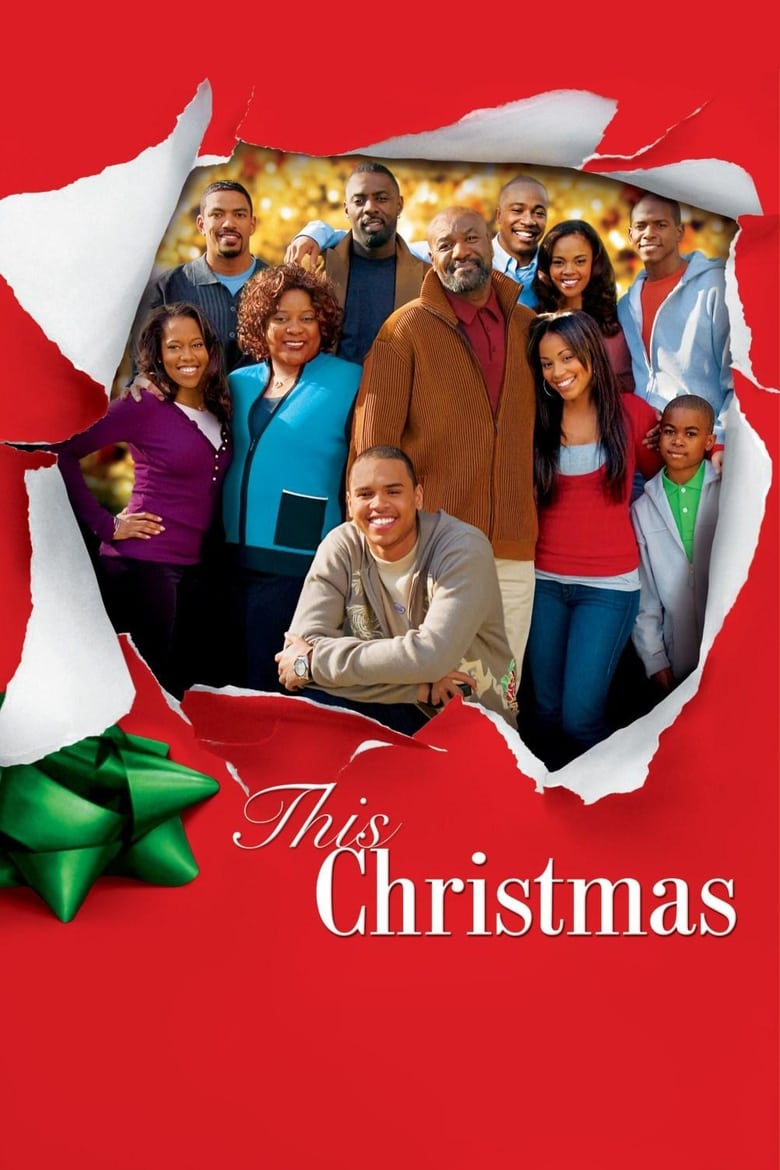 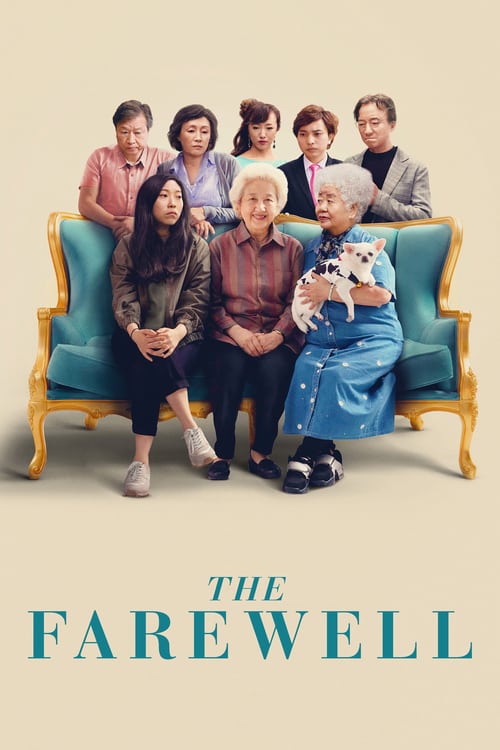