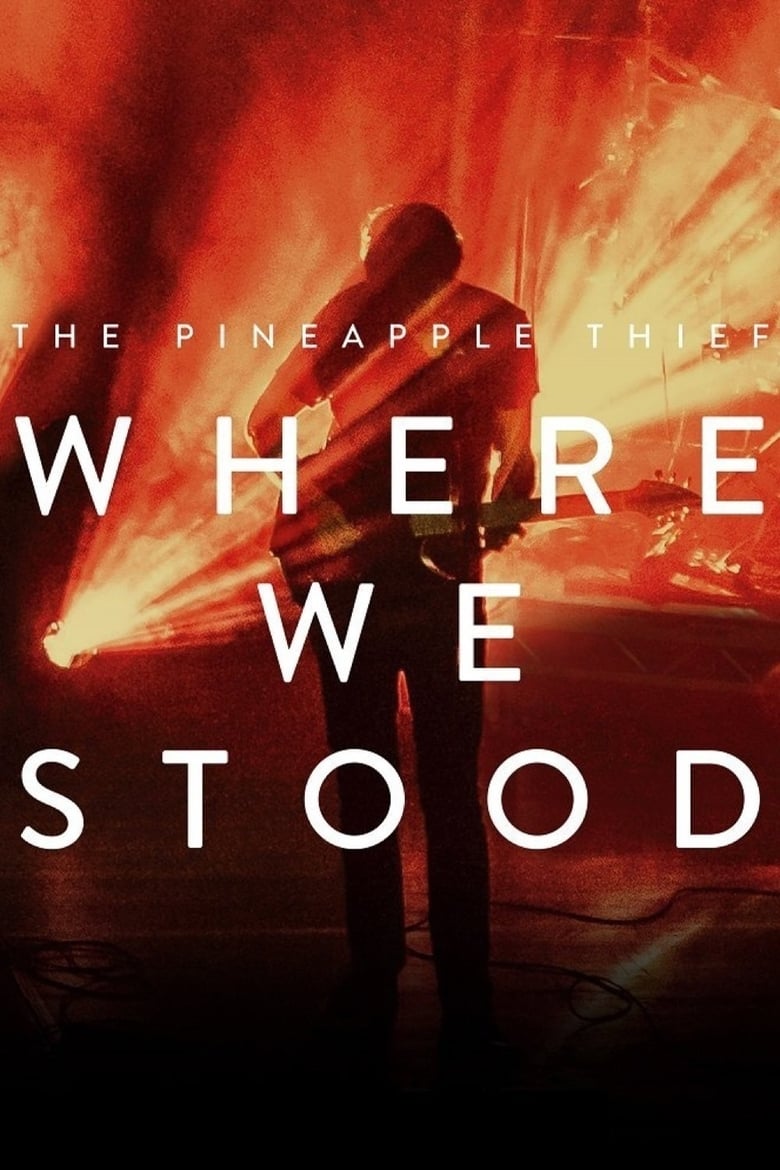 The Pineapple Thief – Where We Stood

THE PINEAPPLE THIEF’S SPECTACULAR FINAL PERFORMANCE OF THEIR ‘YOUR WILDERNESS’ TOUR FEATURING GAVIN HARRISON (KING CRIMSON) ON DRUMS Bringing to close an unforgettable 14-date European Winter tour of their 2016 summer hit album ‘Your Wilderness’, The Pineapple Thief, led by post-progressive mastermind Bruce Soord and reinforced by Gavin Harrison (King Crimson) on drums with Darran Charles (Godsticks) on guitar, gave the sold-out Islington Assembly Hall in London a truly awe-inspiring gig on 11th February 2017. ‘Where We Stood’ showcases a tight performance from both band regulars and guests on new tracks from ‘Your Wilderness’, including “In Exile”, “No Man’s Land” and “The Final Thing On My Mind”, and of the classics from previous albums, “Nothing At Best”, “Show A Little Love” and “Simple As That”. 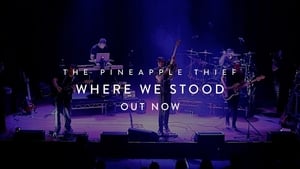