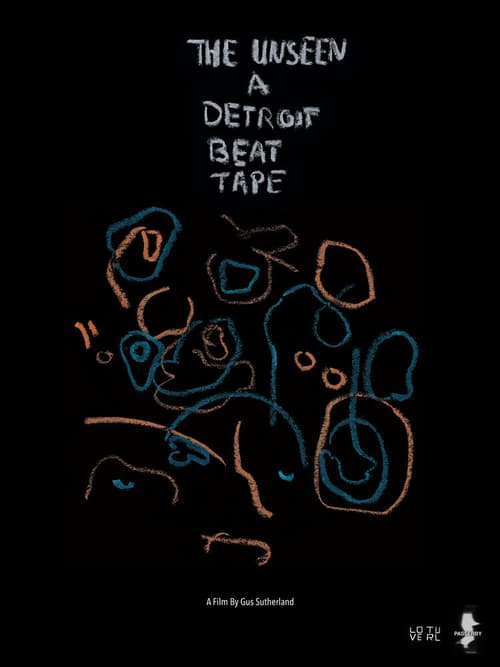 “The Unseen (A Detroit Beat Tape) explores the soul and roots of Detroit Hip-Hop production, mirroring the sketchpad-style format of a beat tape. Loosely acting as a prequel to the LA-based All Ears documentary, The Unseen provides rare insights into a scene that has remained distant from the public eye, while giving birth to some of the culture’s richest and most influential sounds. The film [provides a] glimpse [into] the hidden and elusive characteristics inherent in a city often depicted in a one-dimensional light.” – Gus Sutherland