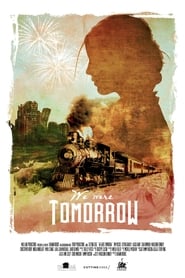 How many lifetimes will alter tomorrow? In attempt to salvage humanity, alchemists relocate a small group to an alternative world and grant them three lifetimes to restart the population. Now, after only a few centuries, those in the new world face annihilation faster than those in the world they left behind. Tattooed with the key to escape, twin siblings Noah and Evelyn, battle through three vastly alternate lifetimes, to reconnect with their matches William and Siena, before time, an immortal hunter Cain, or the world, robs them of their last chance.

Original title We Were Tomorrow