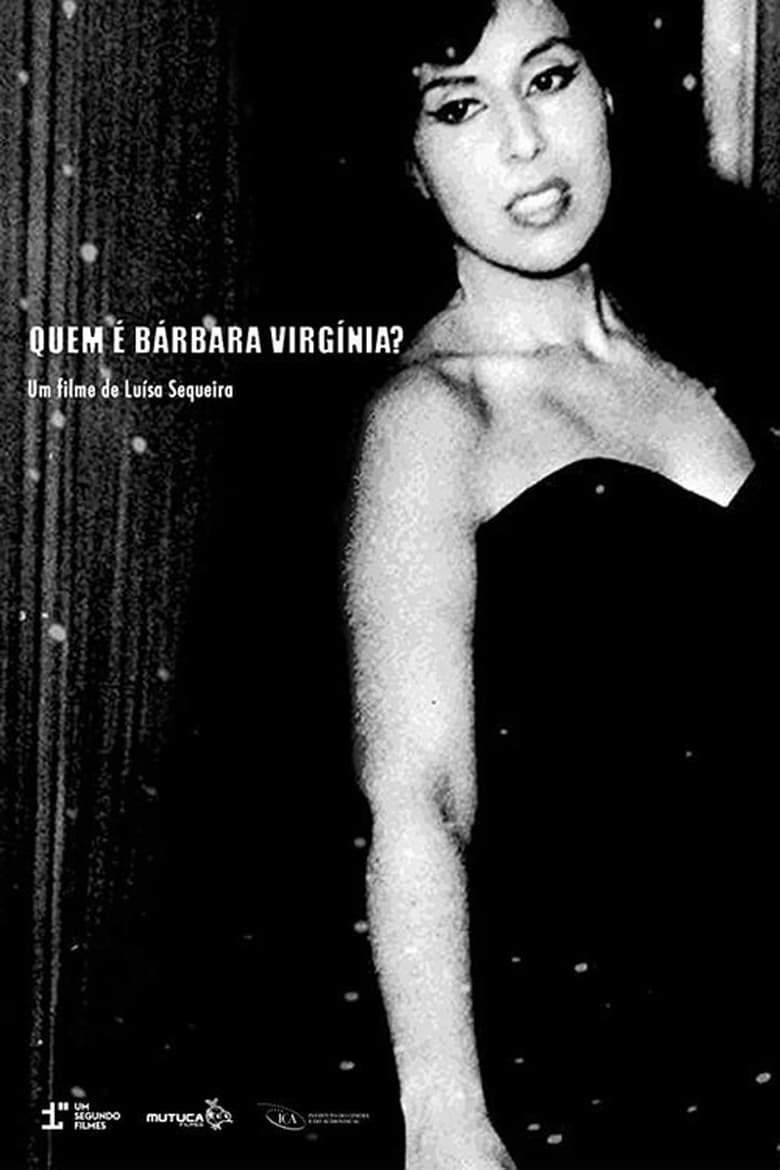 Who is Bárbara Virginia?

Who is Bárbara Virginia? a rescue of memories, a search in search of the filmmaker Bárbara Virgínia. This is a work of human and emotional archeology that brings to light the life and work of a woman who made much of the cinema culture and was forgotten … Barbara was the first portuguese filmmaker to make feature film and the only woman to make a film in the Portuguese dictatorship and was in the competition in the first edition of of Cannes in 1946.Filmed between Portugal and Brazil, in this intimate and poetic film we accompany Searching for Barbara Virginia.