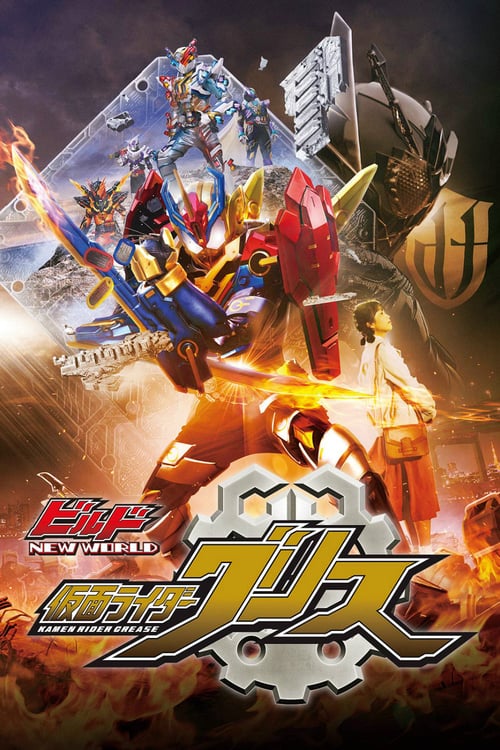 Deputy Officer of the United Nations Alliance, Simon Marcus, who aims to conquer the world with the terrorist organization Downfall along with the mad scientist Keiji Uraga, attack the Kamen Riders with overwhelming strength. It is only on Kamen Rider Grease that the enemy’s abilities did not work. In order to defeat this new enemy and rescue Misora, Kazumi Sawatari must create a new item … but it is told that it requires the life of his friends, the Three Crows. The ultimate decision must be made. 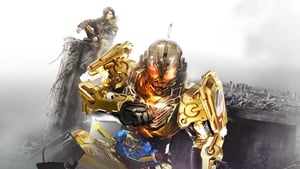 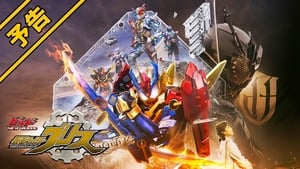 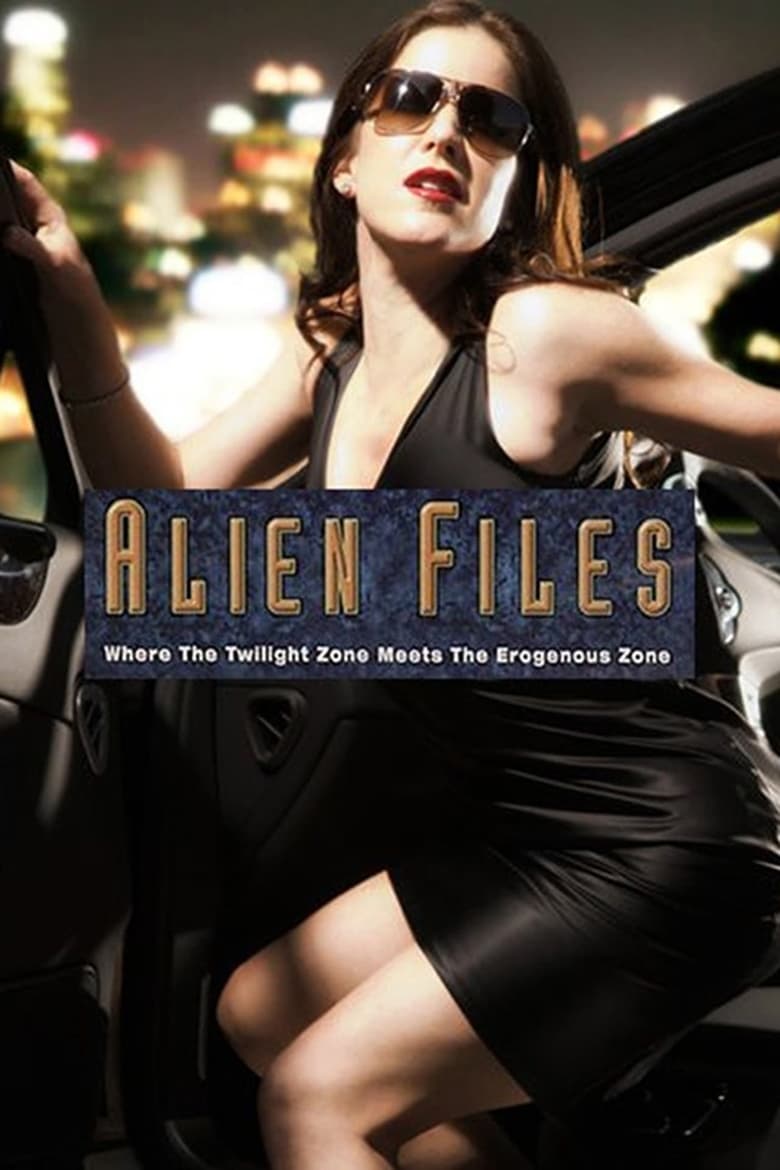 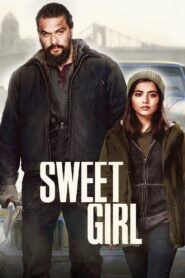 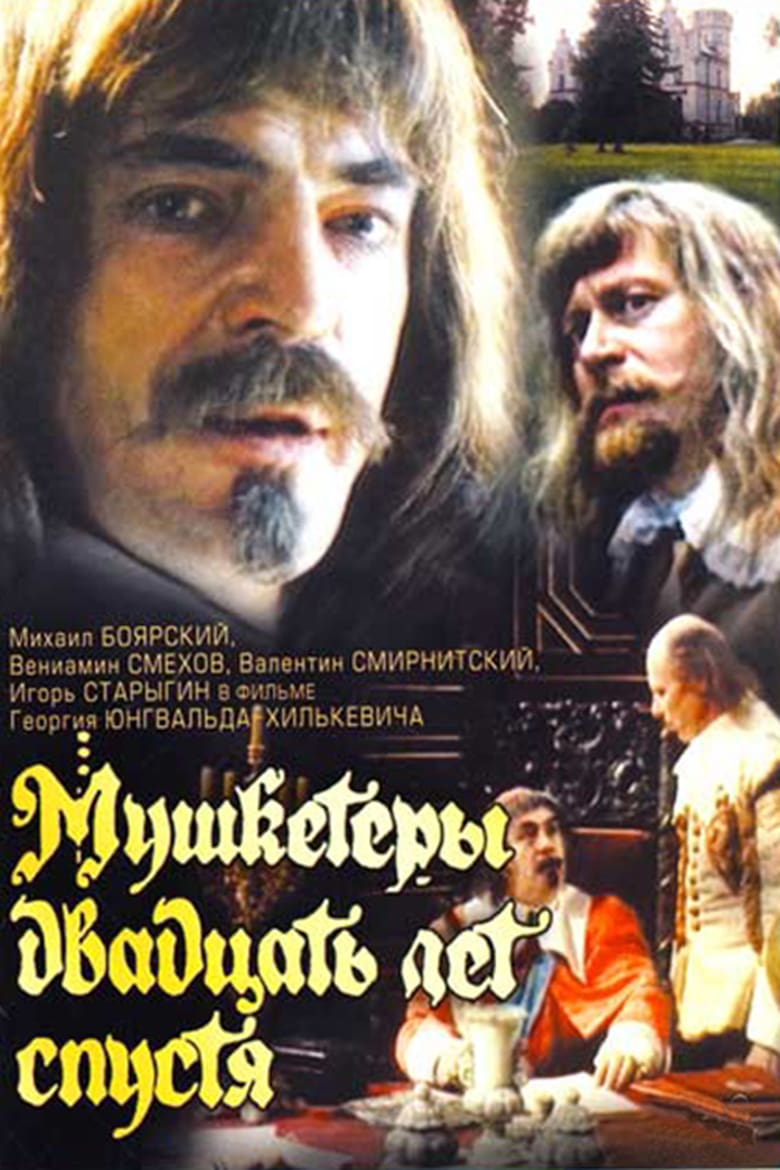 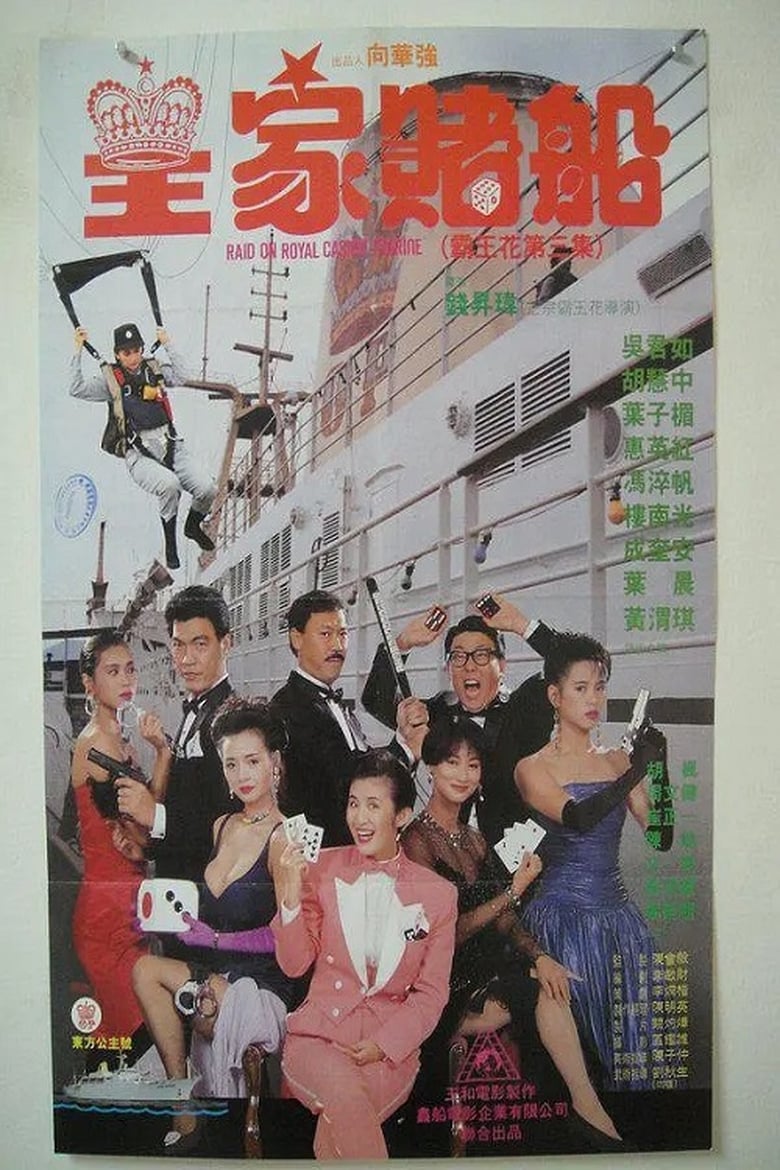 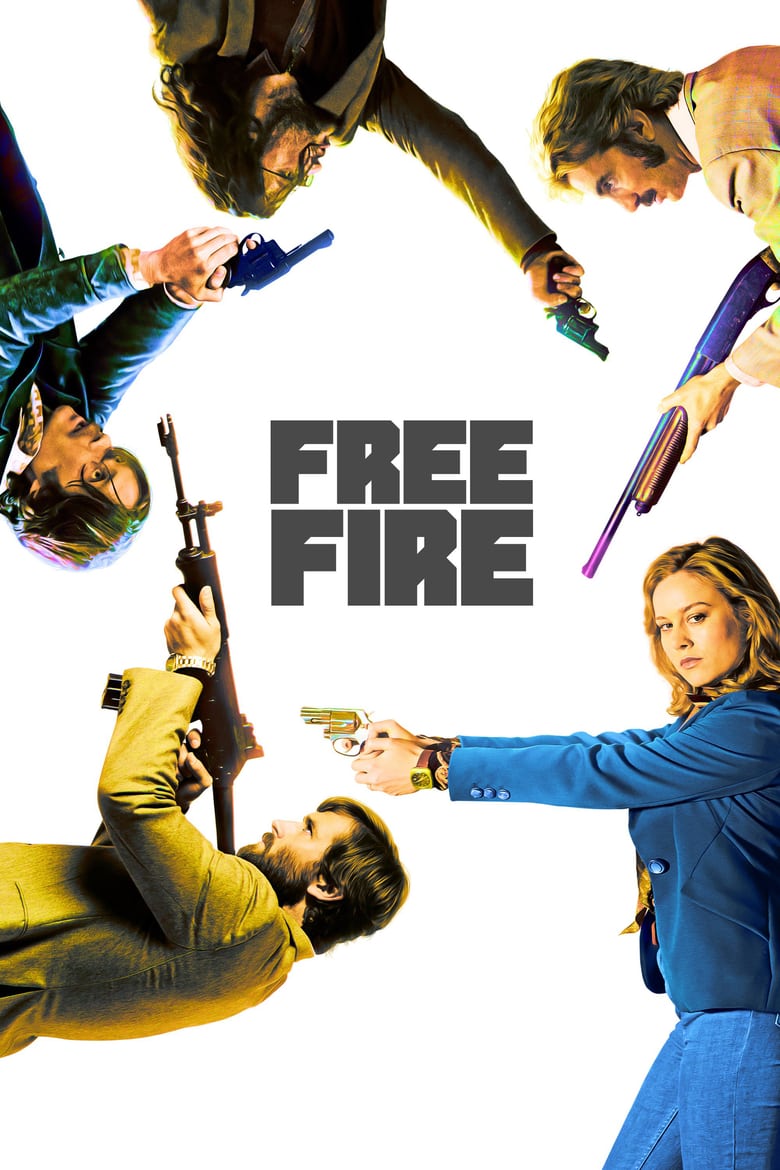 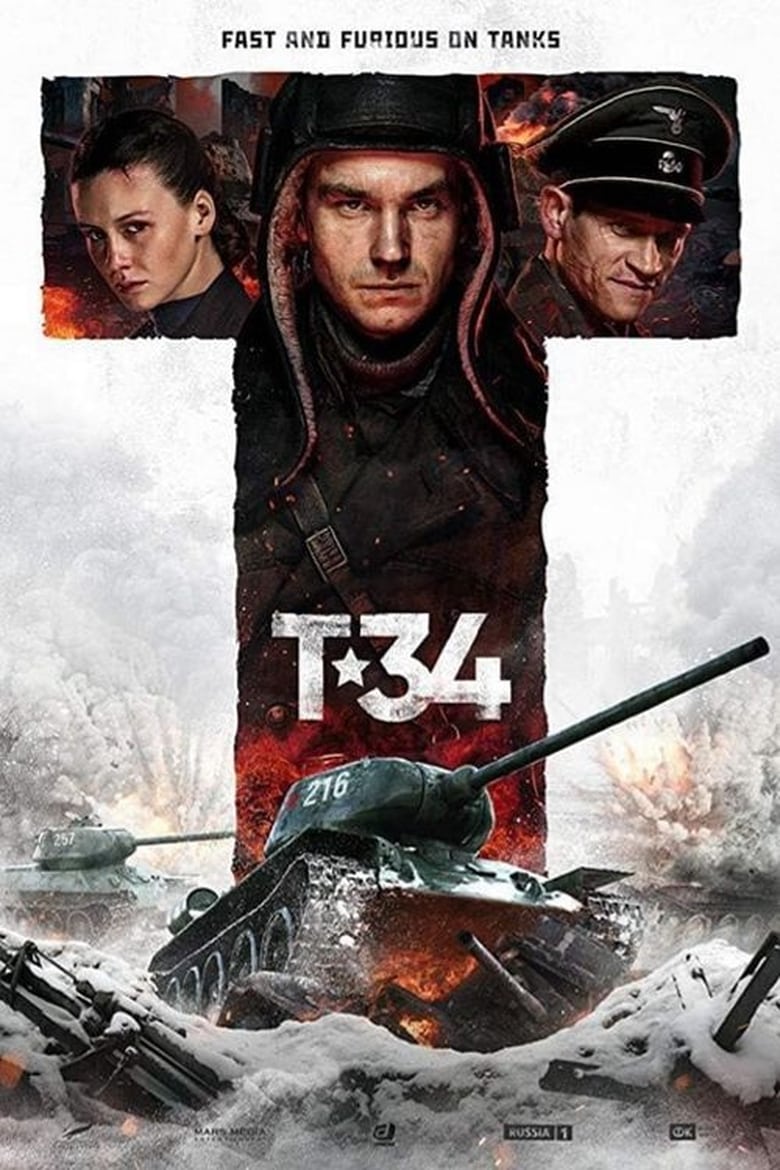 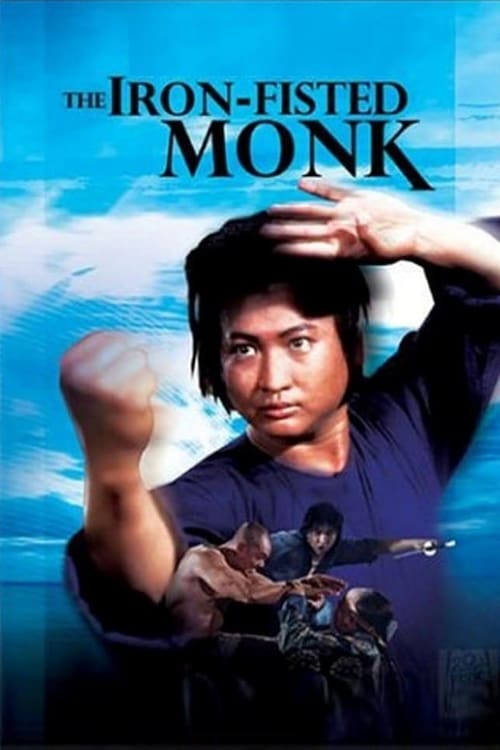 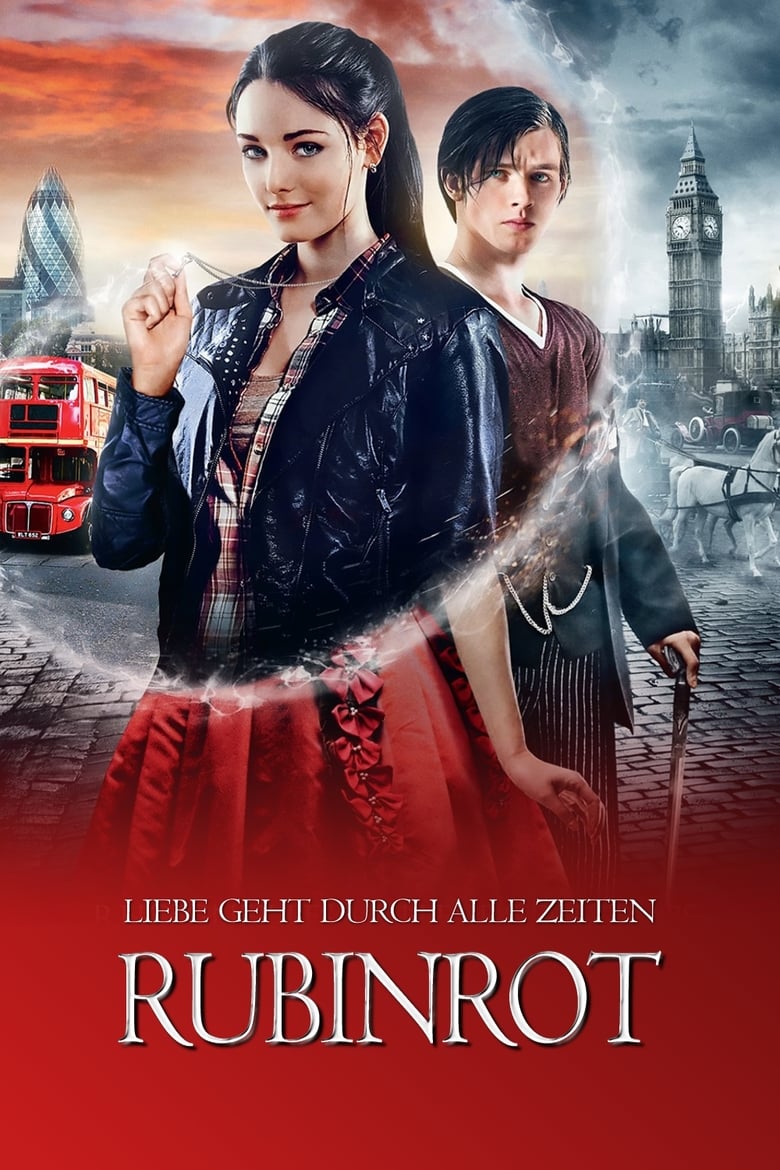 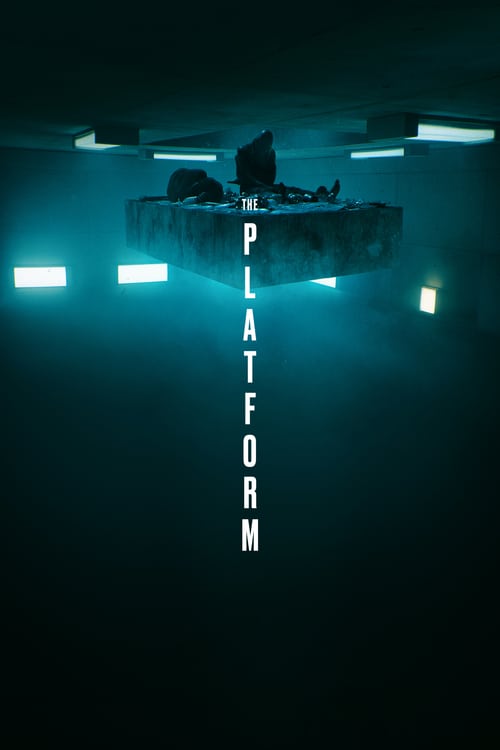 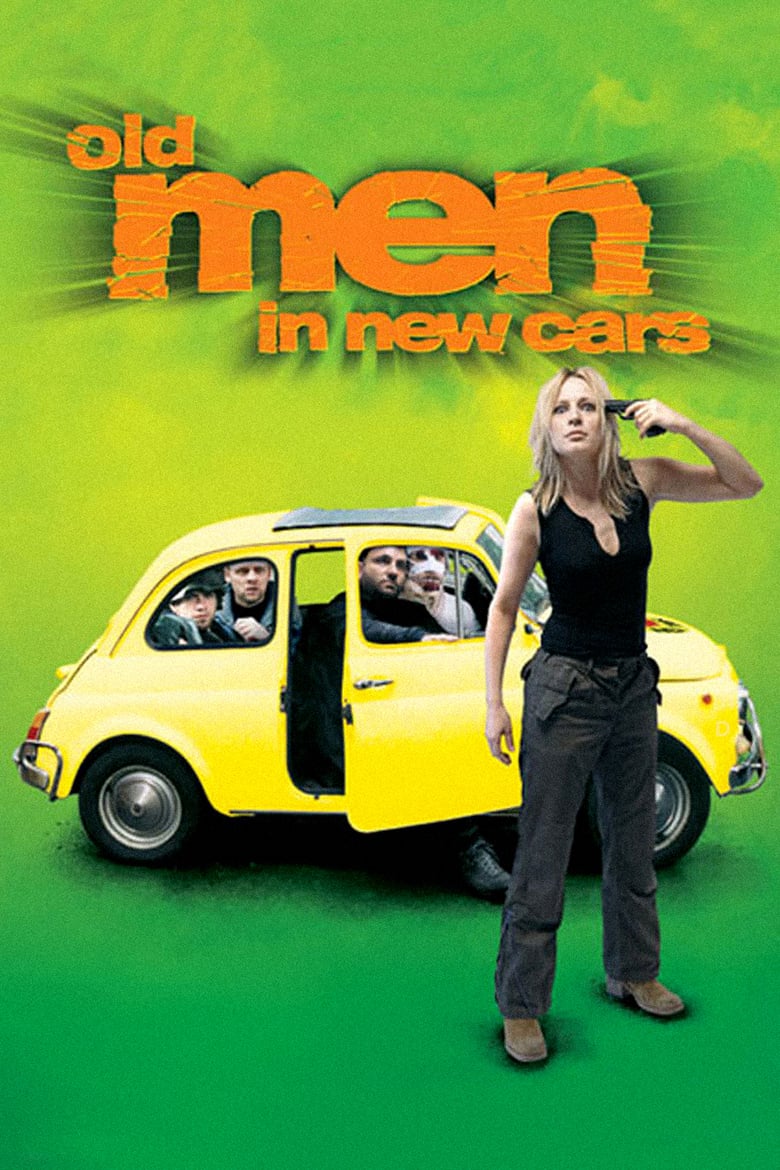 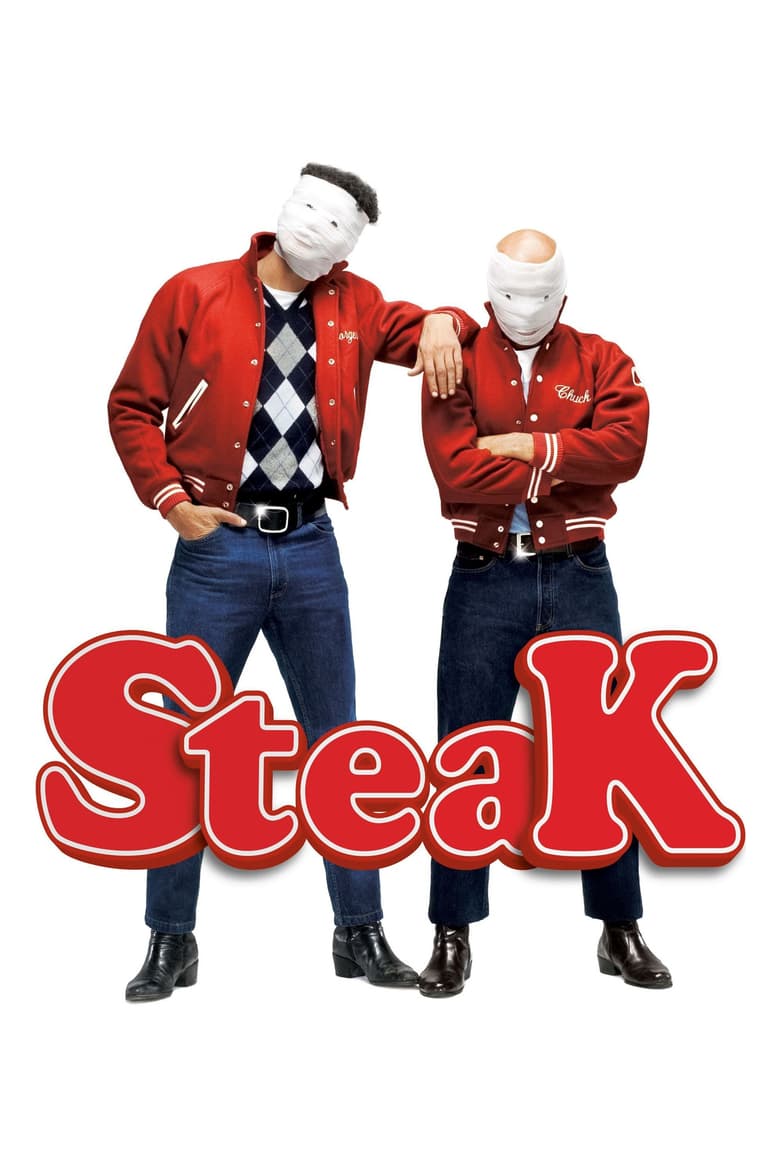 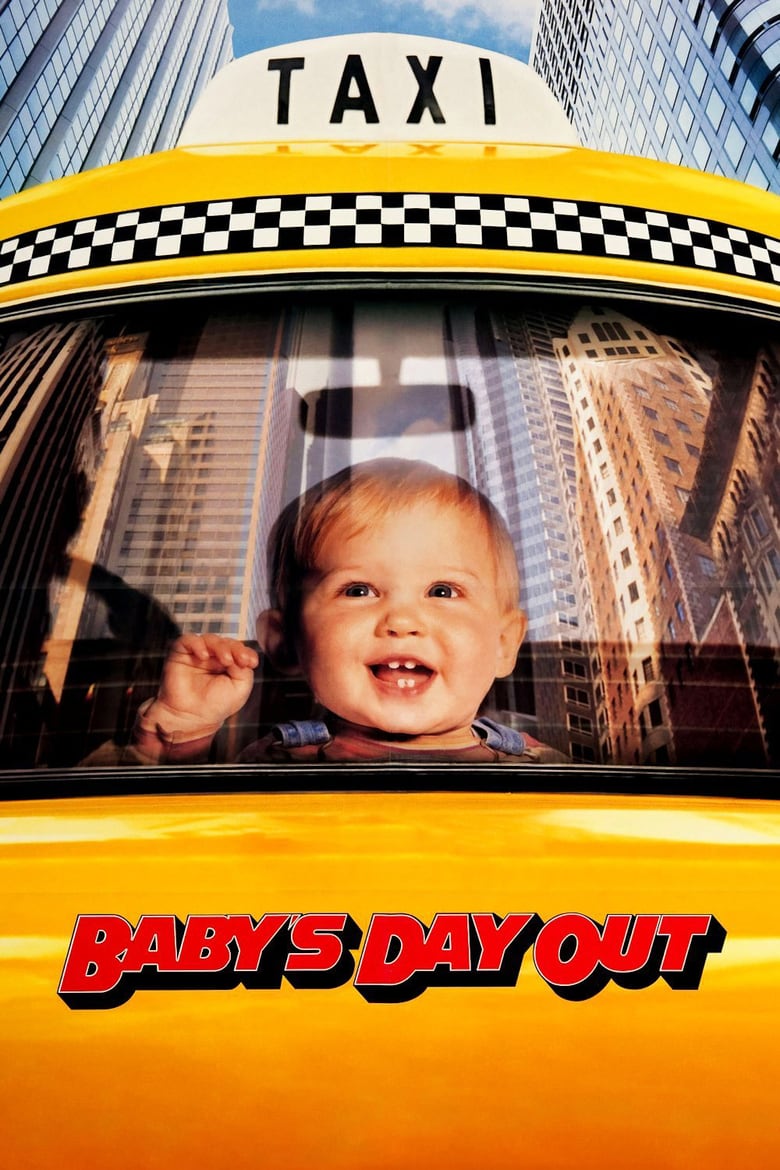 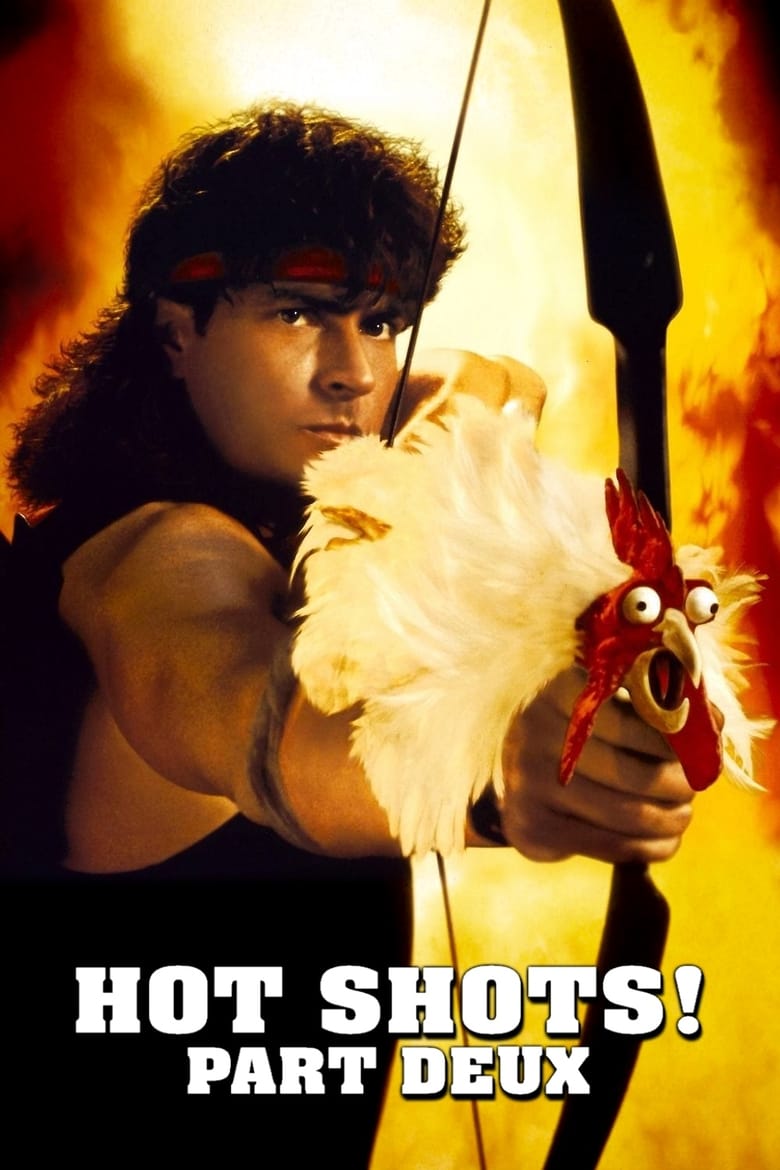 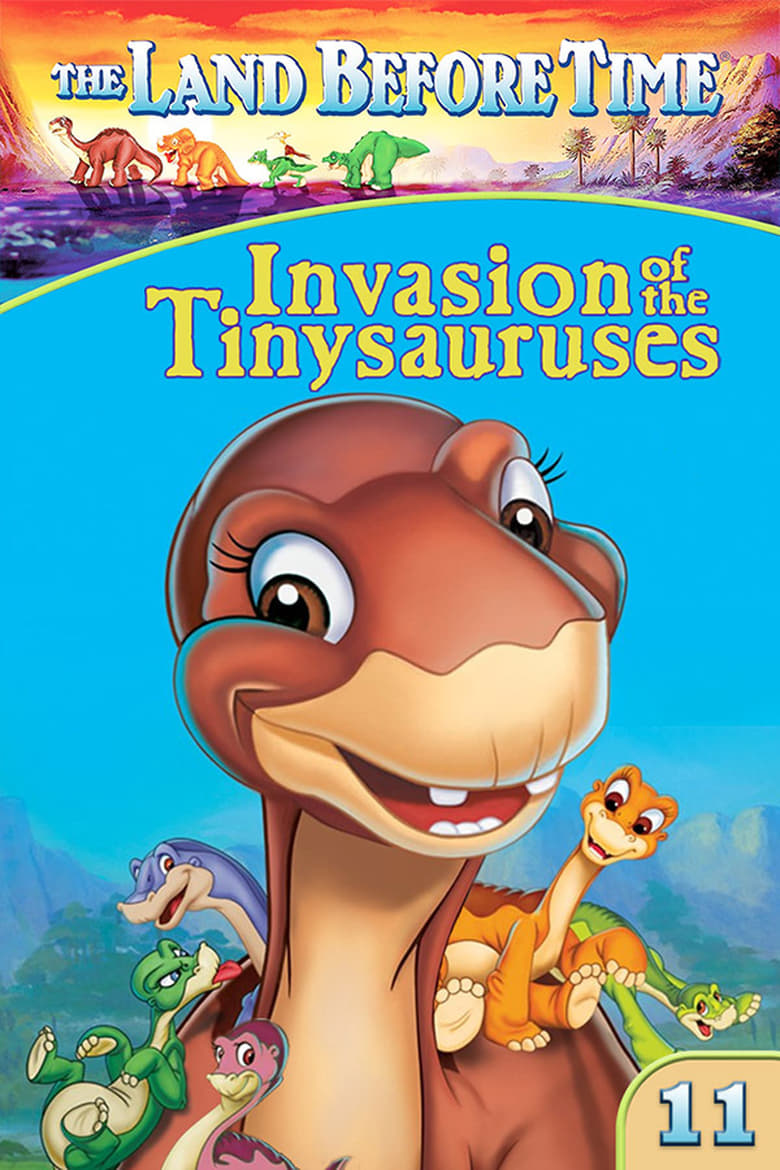 The Land Before Time XI: Invasion of the Tinysauruses 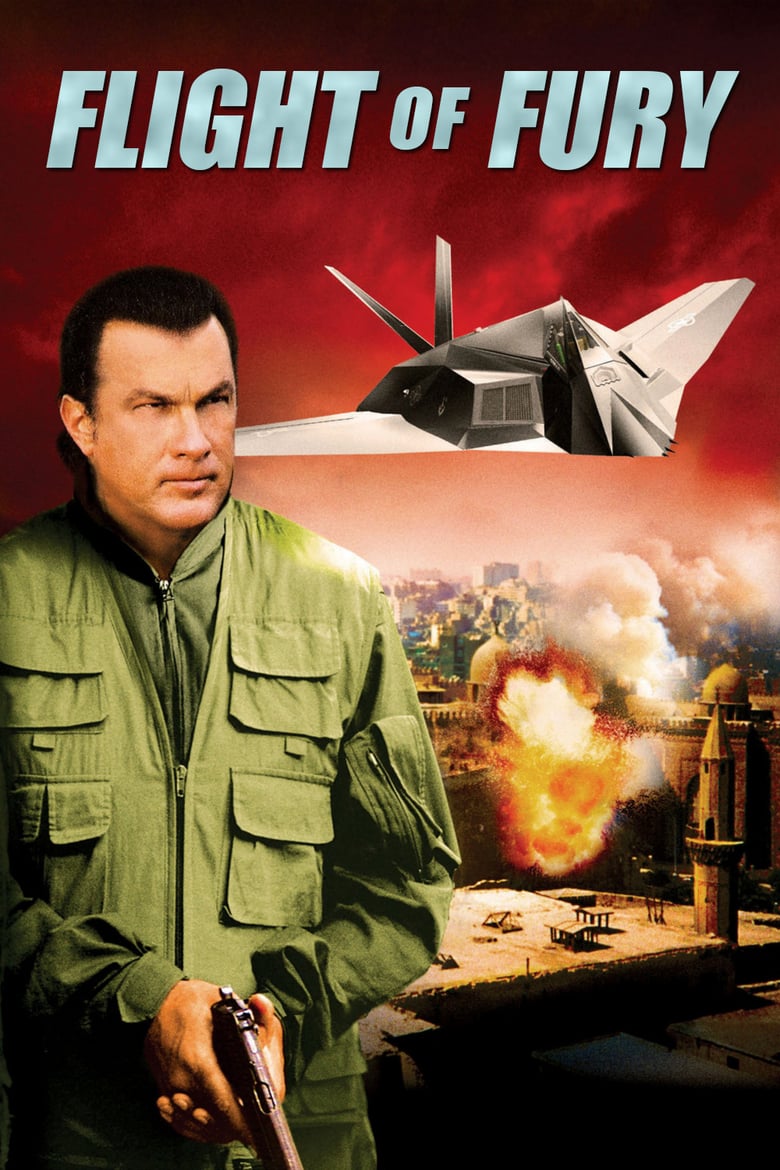 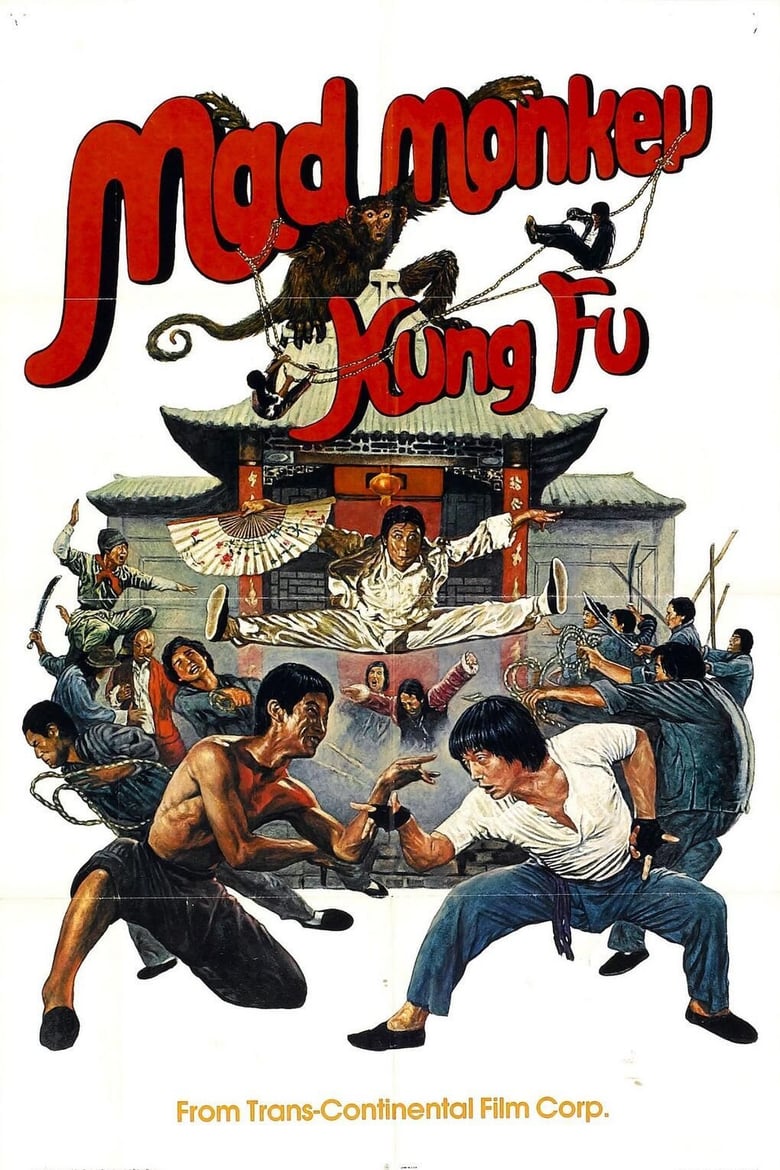 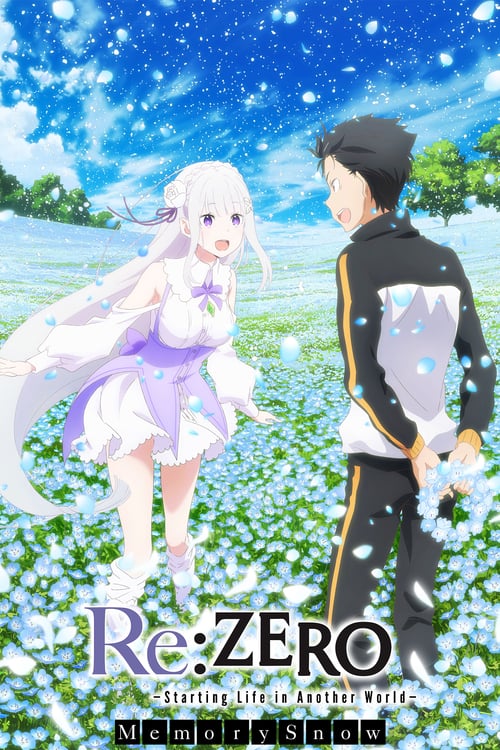 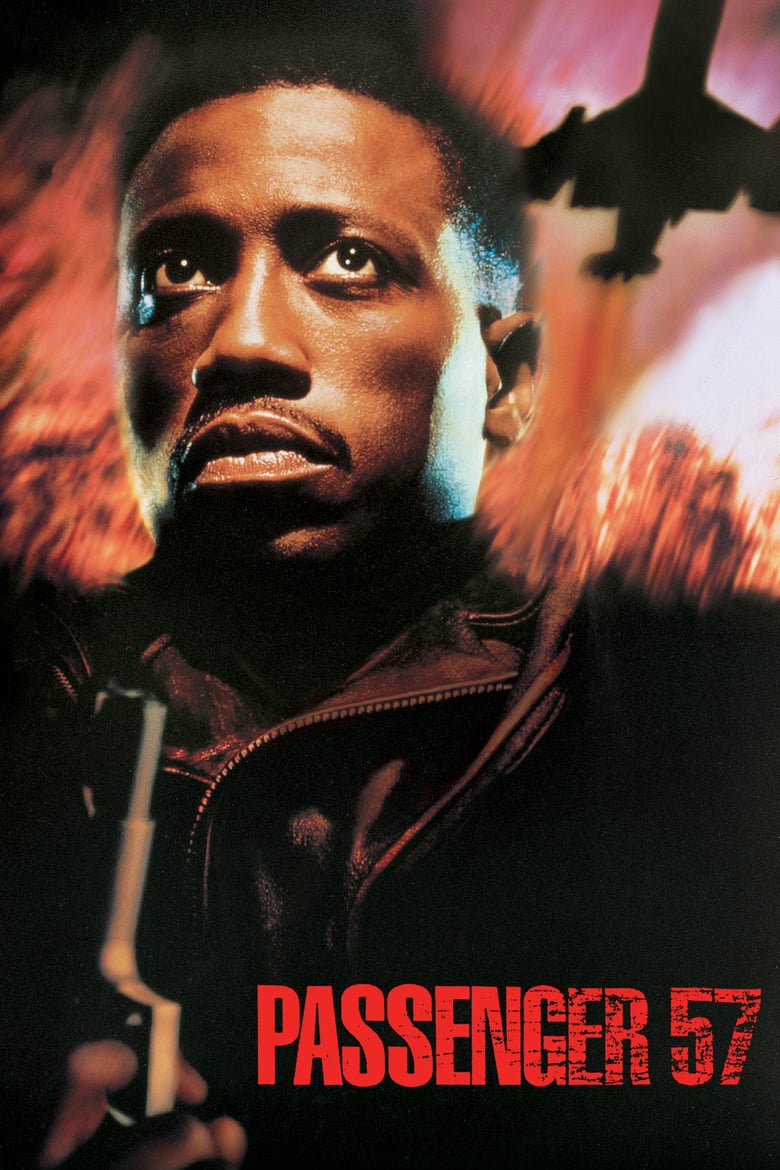 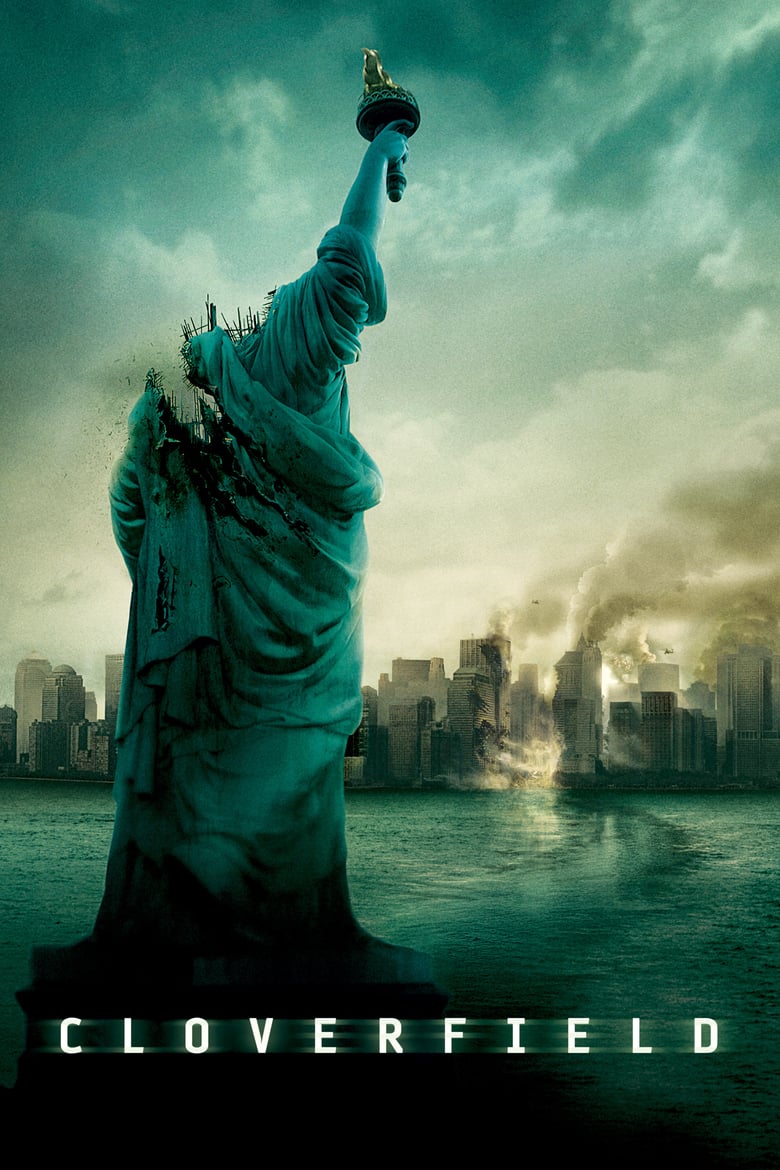