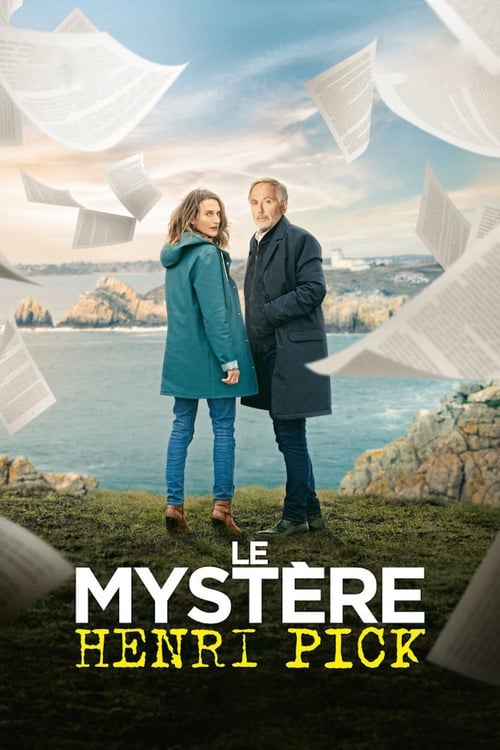 The Mystery of Henri Pick

In a bizarre Breton library that collects rejected, never published manuscripts, a young editor discovers a novel that she considers a masterpiece. It was written by a certain Henri Pick, a cook who died two years earlier and who, according to his widow, had never read a book in his life or written anything but a shopping list… Did he have a secret life? When the book becomes a huge best-seller, Jean- Michel Rouche, a skeptical and stubborn literary critic, teams up with Joséphine, Pick’s daughter, to unravel the mystery. 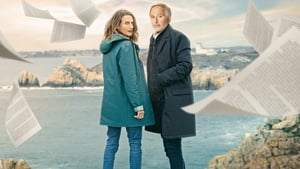 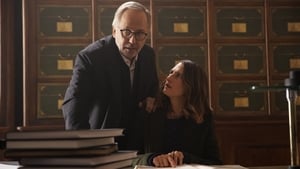 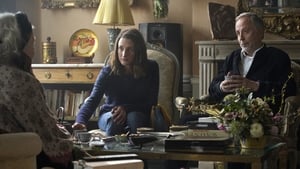 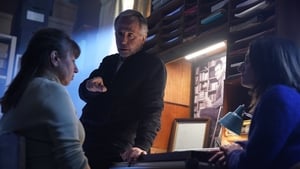 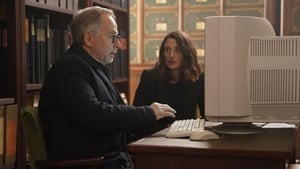 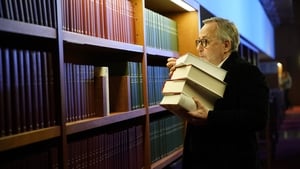 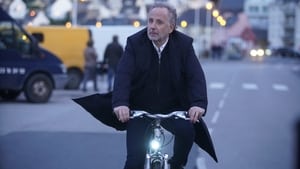 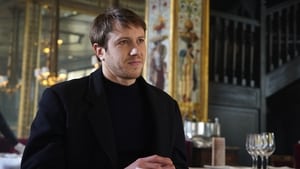 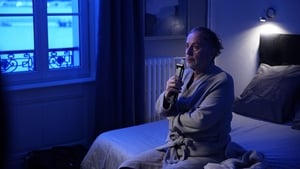 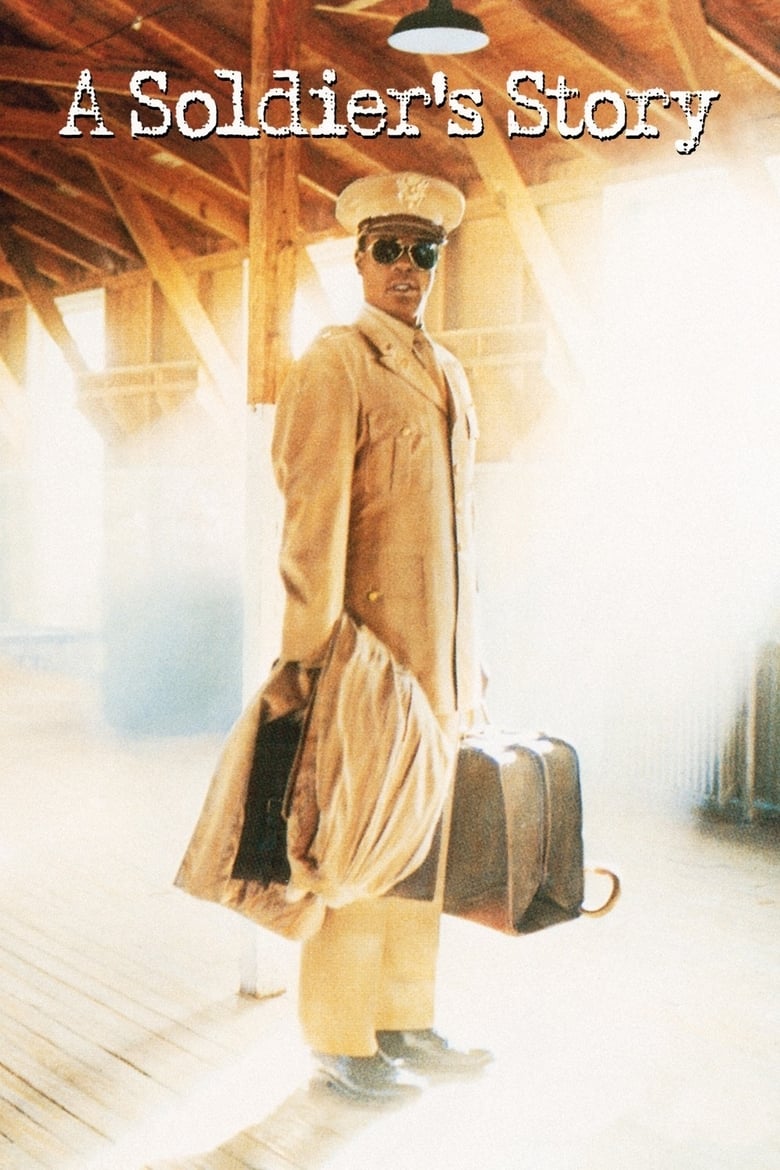 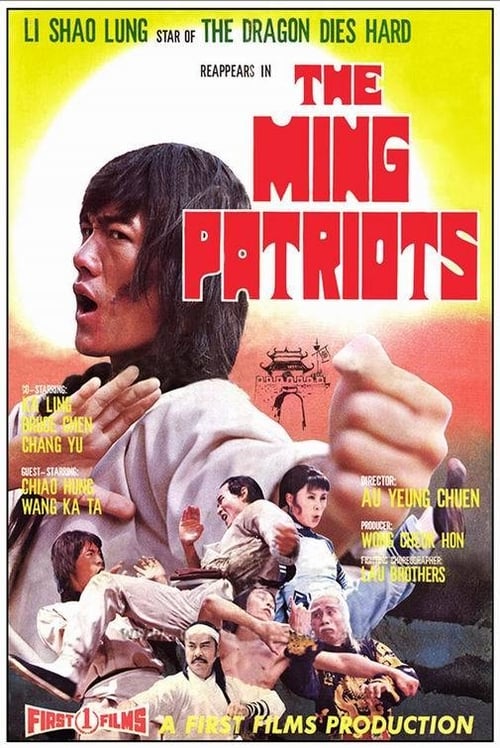 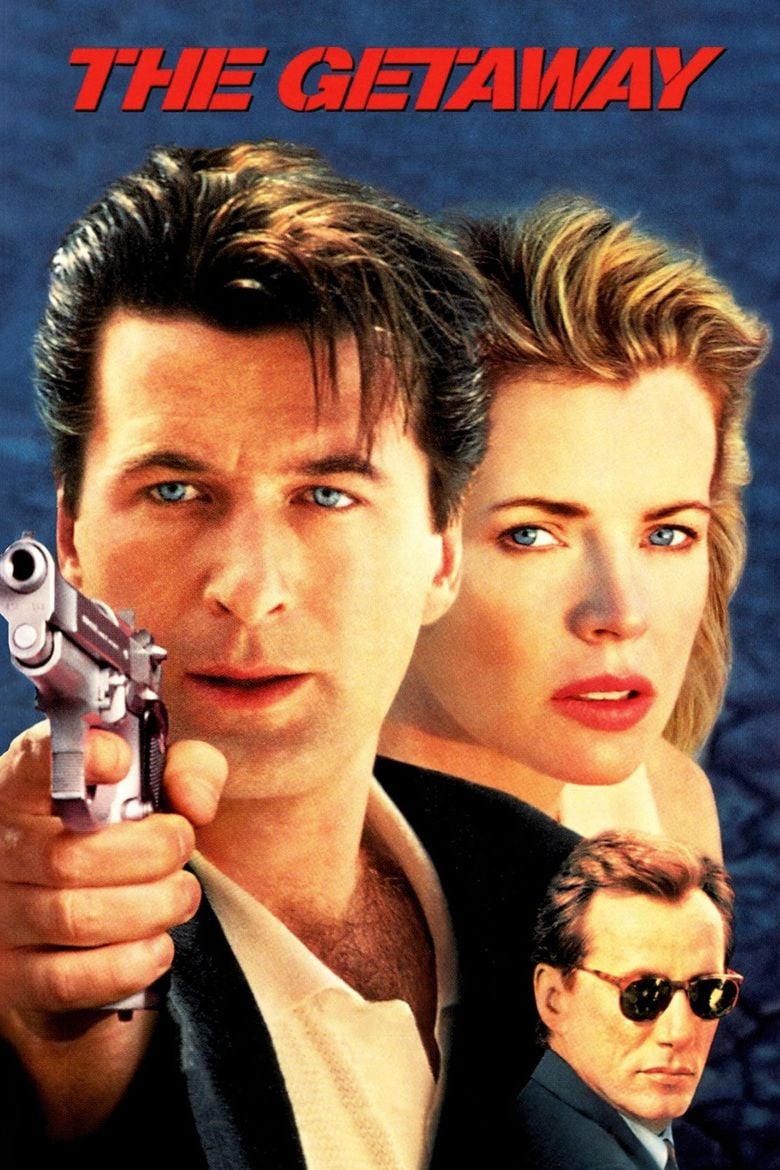 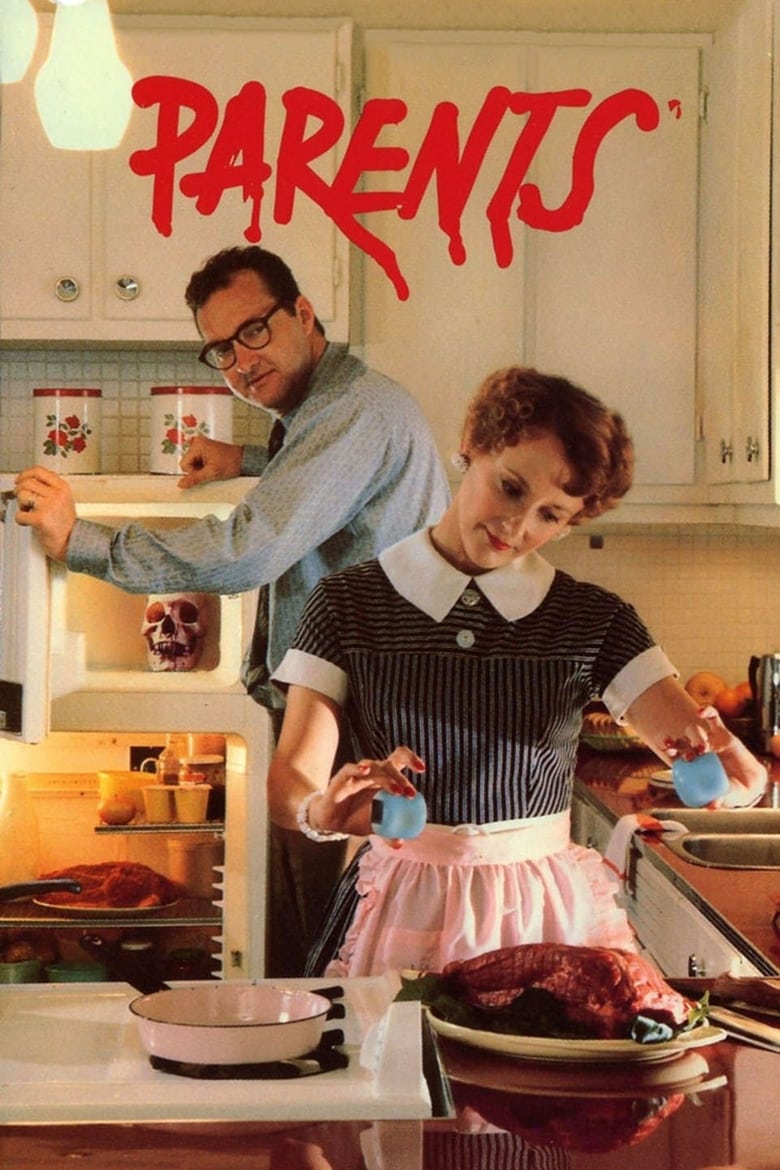 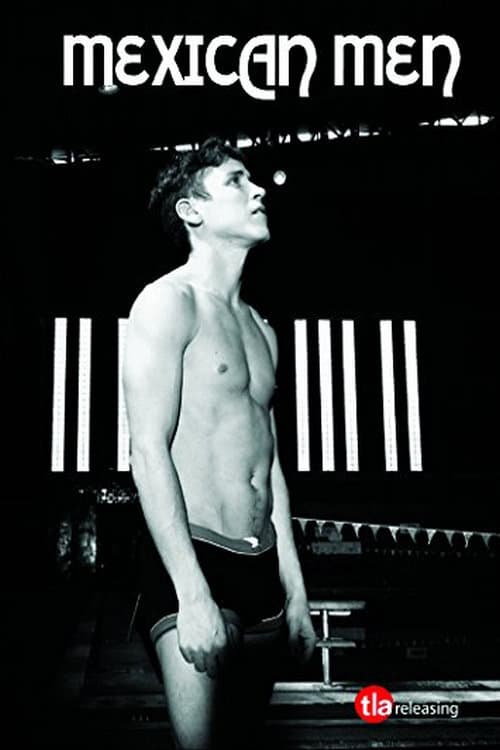 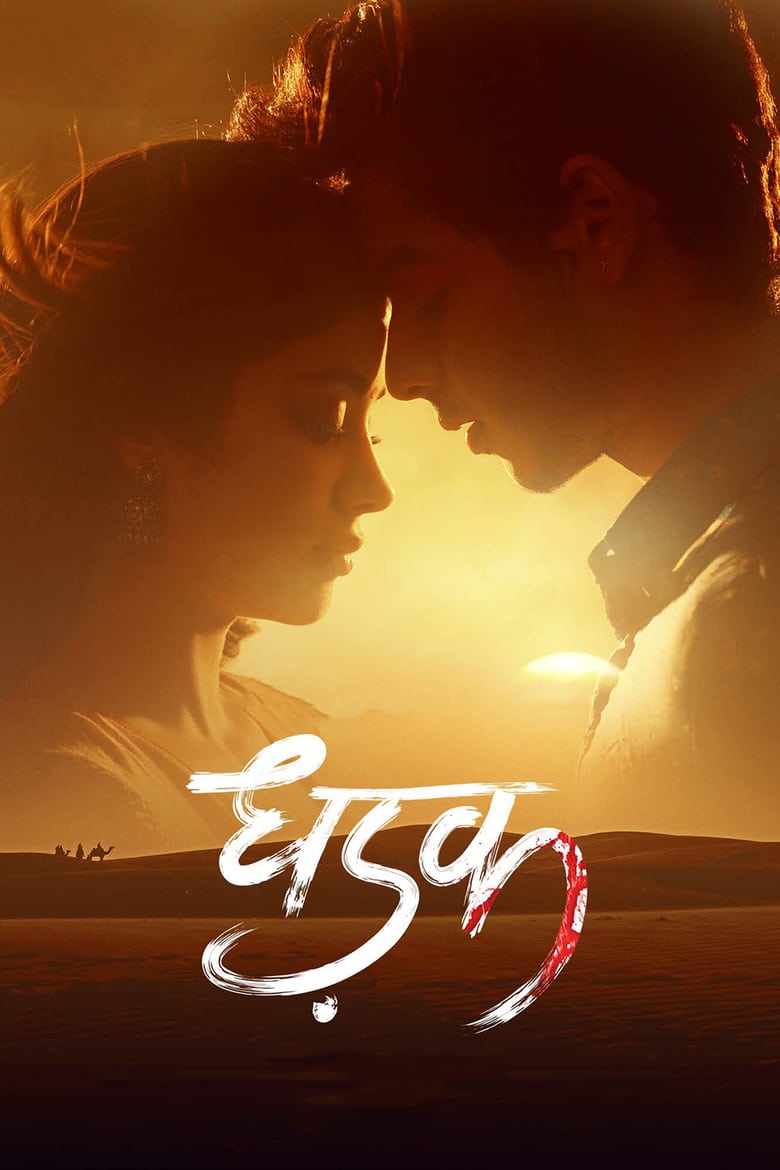 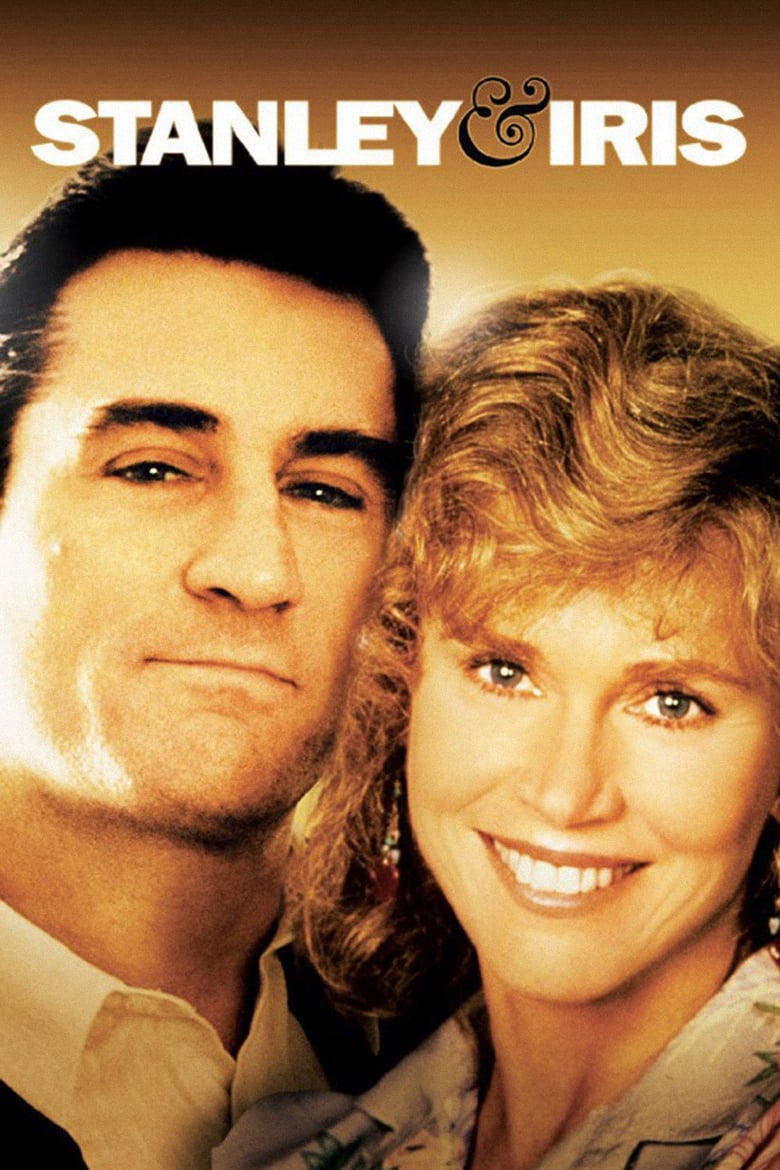 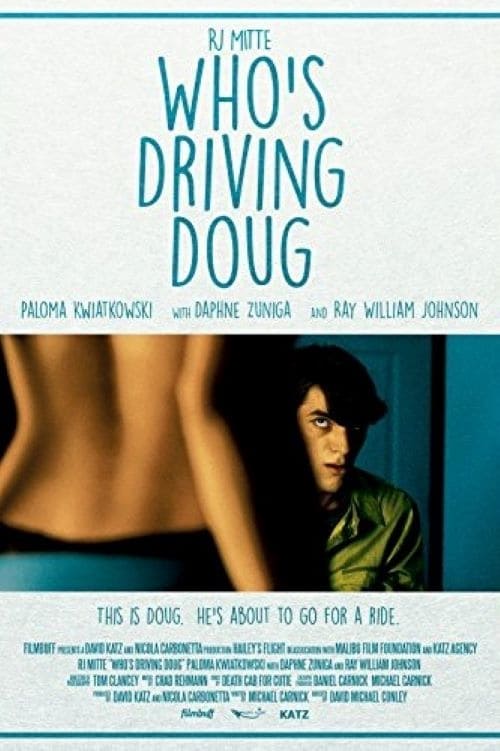 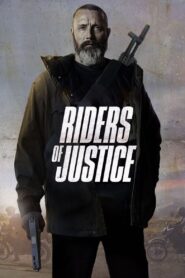 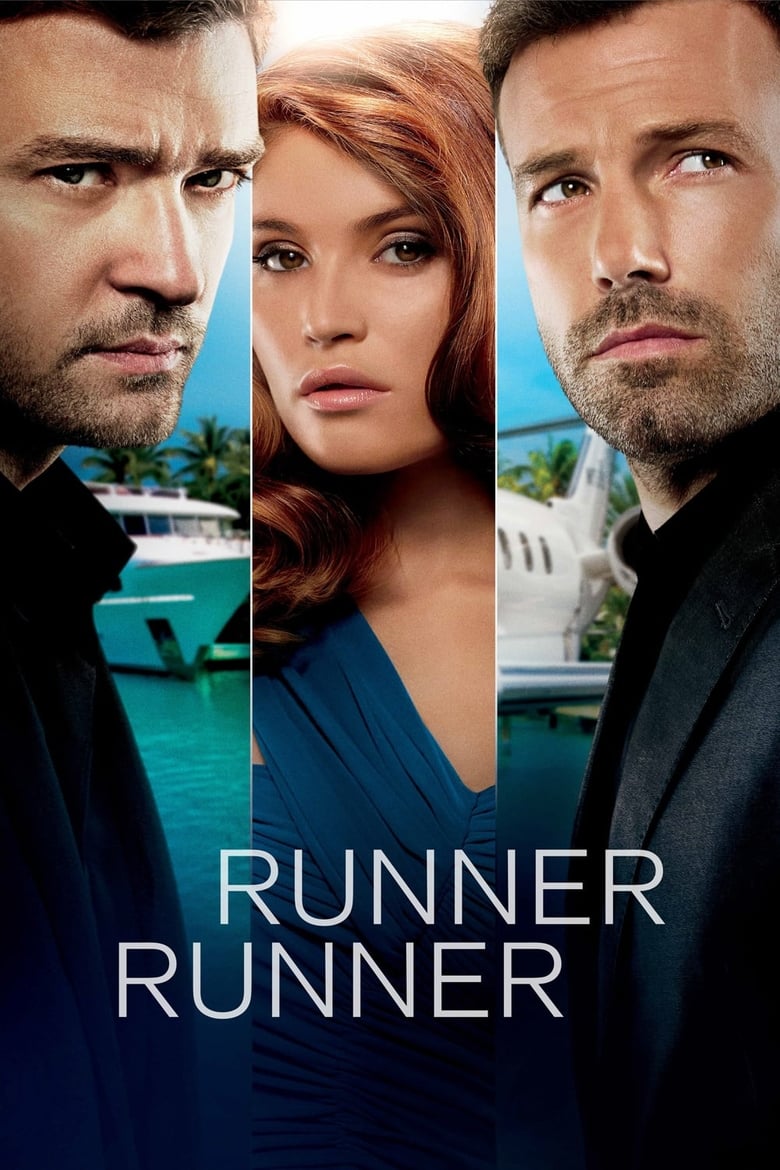 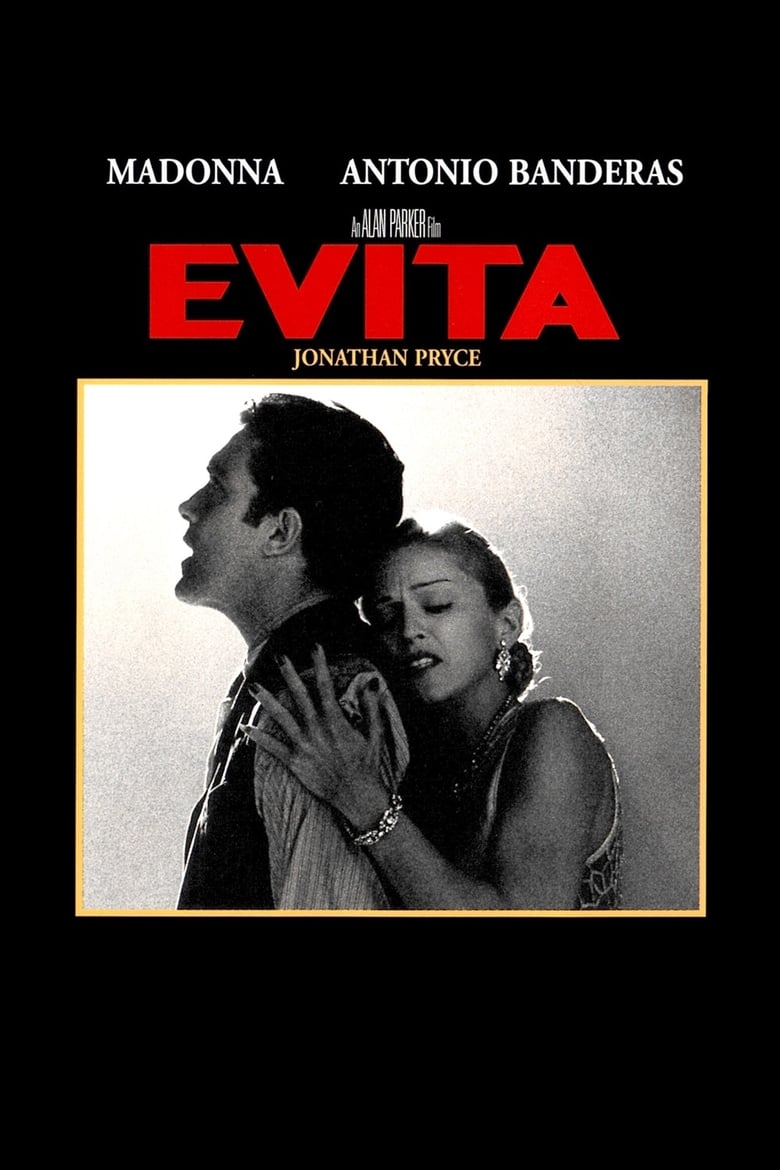 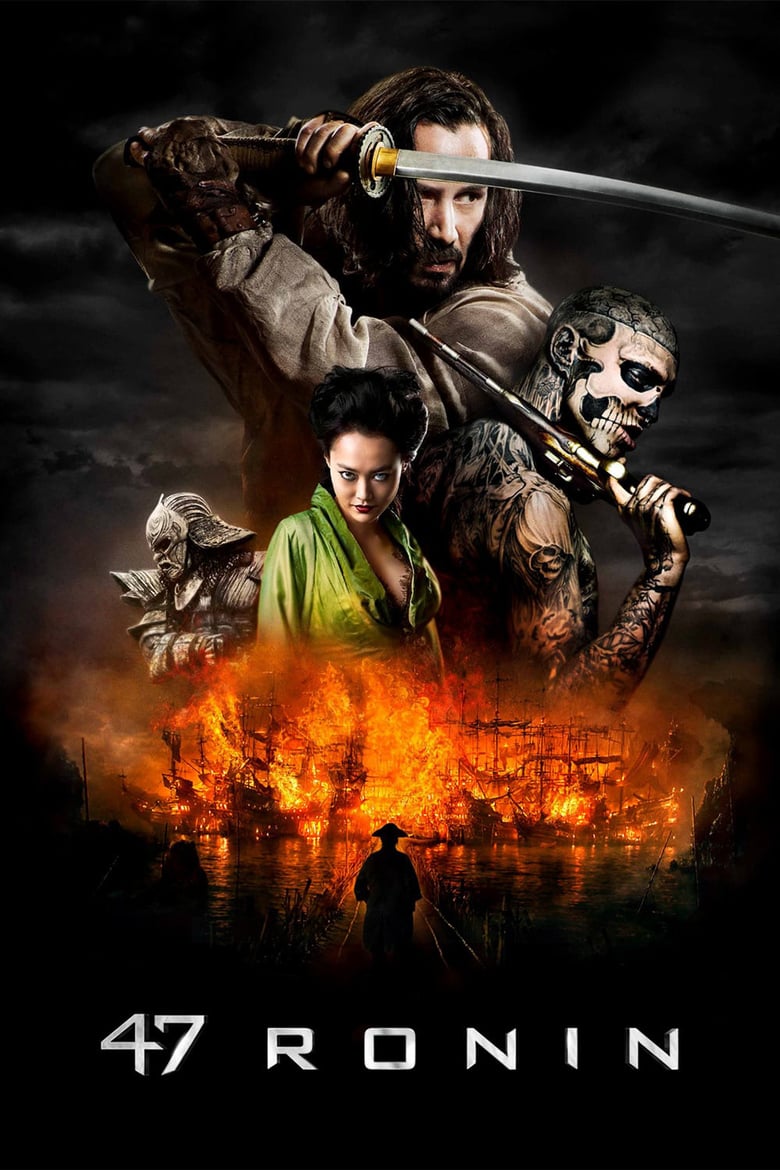 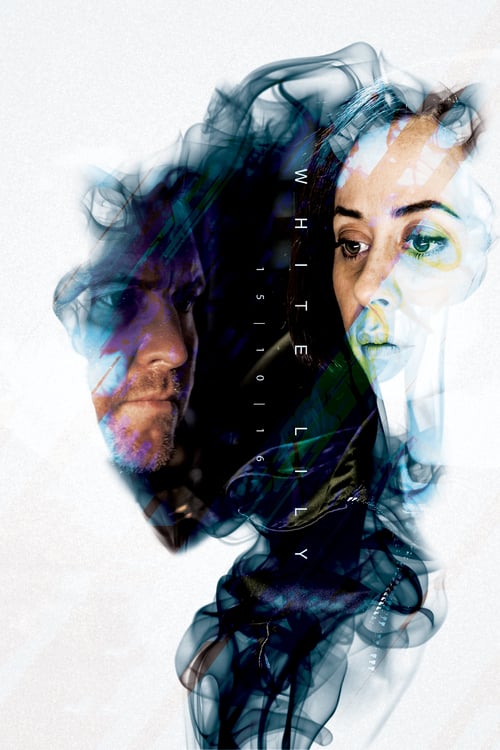 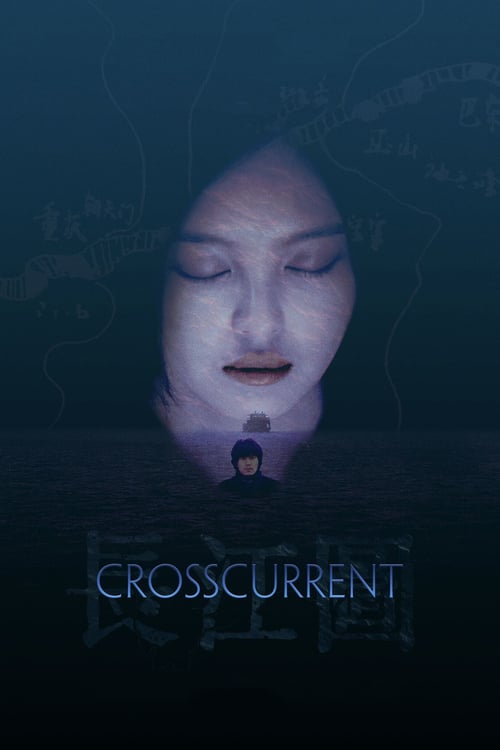 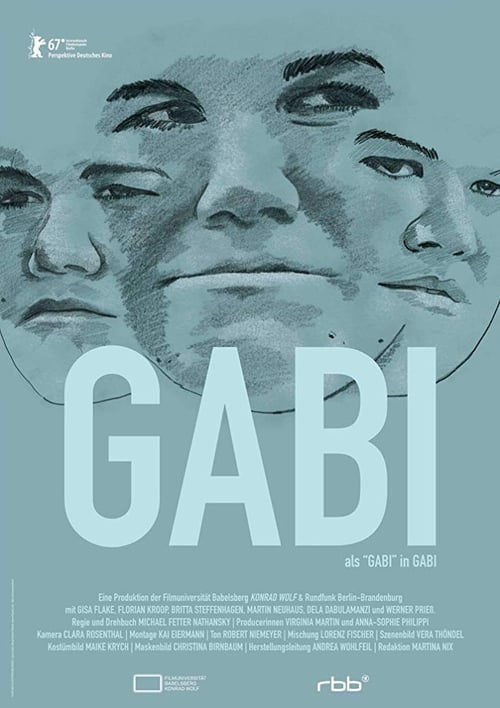 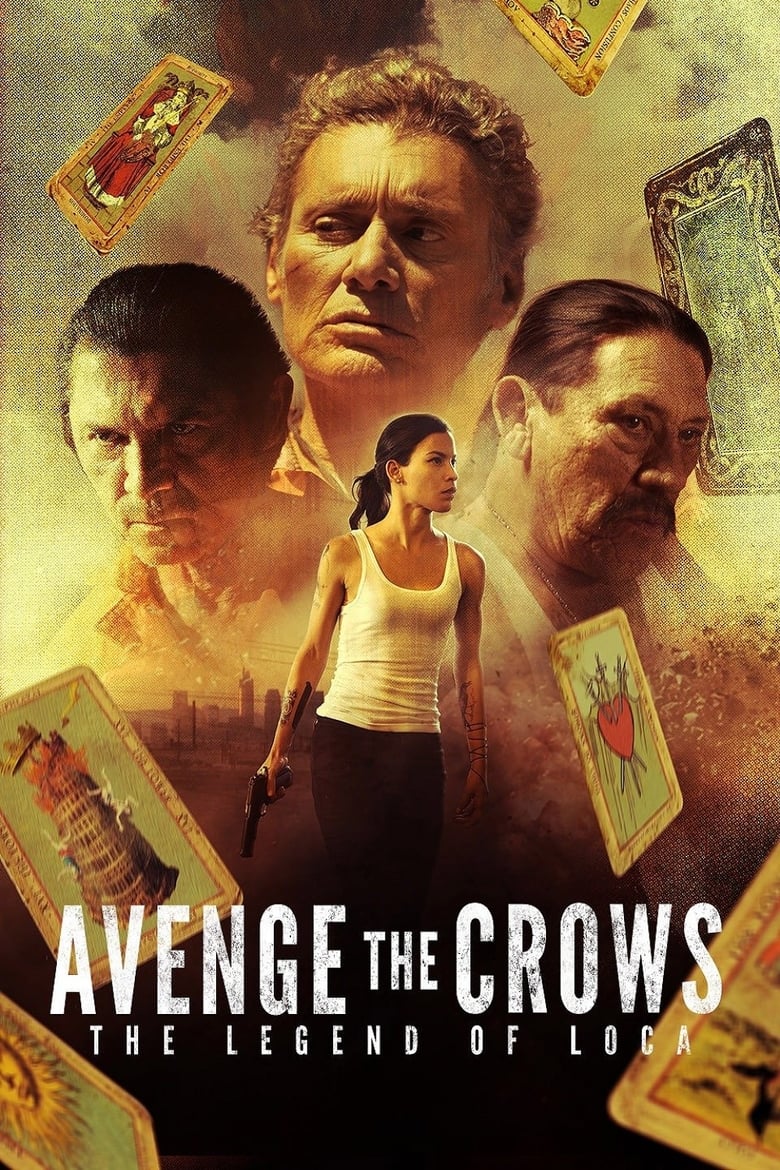 Avenge the Crows: The Legend of Loca 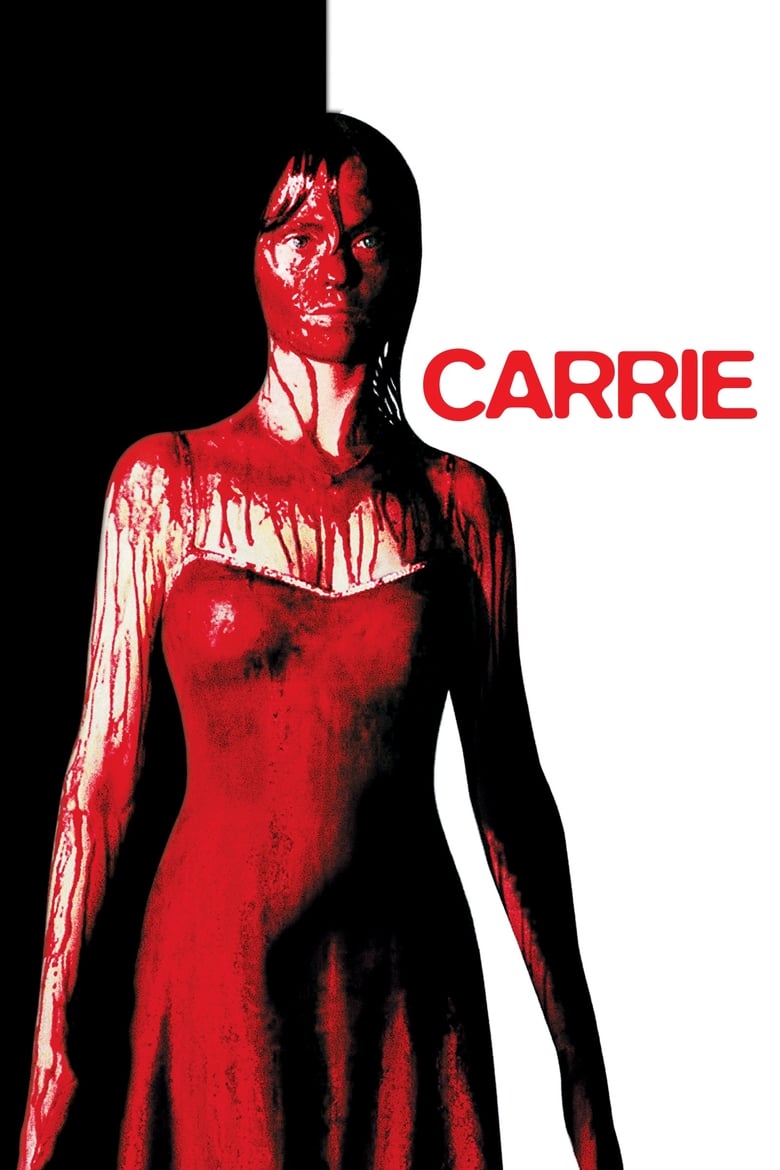